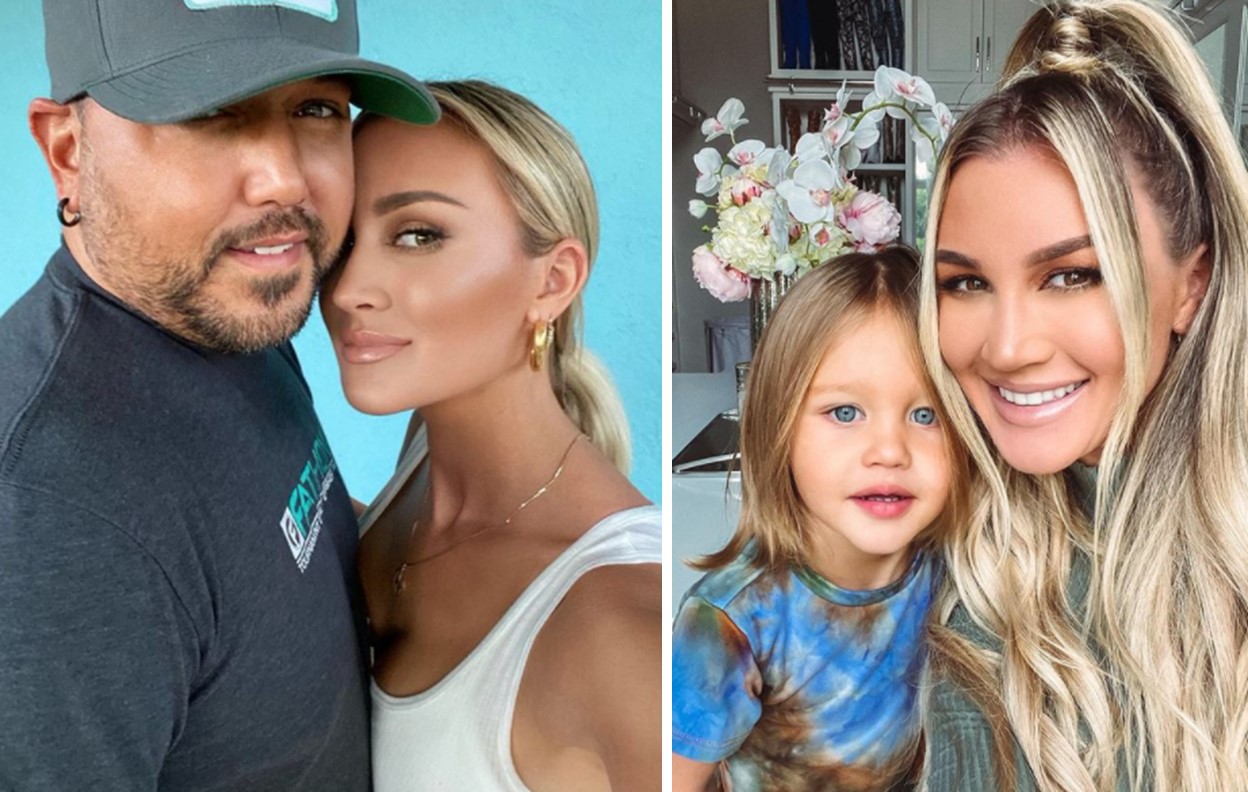 Country music superstar Jason Aldean's beautiful wife is no stranger to the spotlight. Check out this collection of Brittany Aldean facts!

Fans already know that the lovely 32-year-old Brittany Kerr Aldean is country superstar Jason Aldean‘s second wife— the pair have been married since March 21, 2015. But, did you know about her stint as a Season 11 American Idol contestant or the ugly backlash she received after being spotted getting cozy with the married singer-songwriter in 2012? Let’s get to know Jason Aldean’s wife better through these intriguing Brittany Aldean facts below…

1) After TMZ made the pictures of Brittany and Jason getting too close at a Los Angeles bar public, she deactivated her Twitter account due to the slew of nasty comments she received.

2) When American Idol first introduced its viewers to Kerr, people started searching her name like crazy. As a result, her website crashed along with the site of the Charlotte Bobcats’ photographer Jim Merrill. She was a member of the NBA team’s Lady Cats Dance Team from 2011 to 2012.

3) Her giant square cut diamond engagement ring is at least 4 carats with a platinum prong setting.

4) Jennifer Lopez wasn’t the North Carolina native’s biggest fan and didn’t vote for her to continue to Hollywood after her American Idol audition.

6) Kerr was featured on the cover of the 2011-2012 Charlotte Bobcats Lady Cats swimsuit calendar.

8) Her best friend is her younger brother, Hunter. (She has an older sister named Kamden too…)

All three of us had the same due date, different years👶🏼👶🏼👶🏼 Happy (belated) Birthday to my bro and sis!!🎂⛱🎉🎈 A house full of Gemini's…. Bless our parents😳

9) Although she was a cheerleader in high school, she was deemed too tall and lanky for the University of Alabama squad.

Jason and Brittany now have two children together, Memphis (3) and Navy (2).

Share these fun Brittany Aldean facts with other Jason Aldean fans and take a tour of their new home!