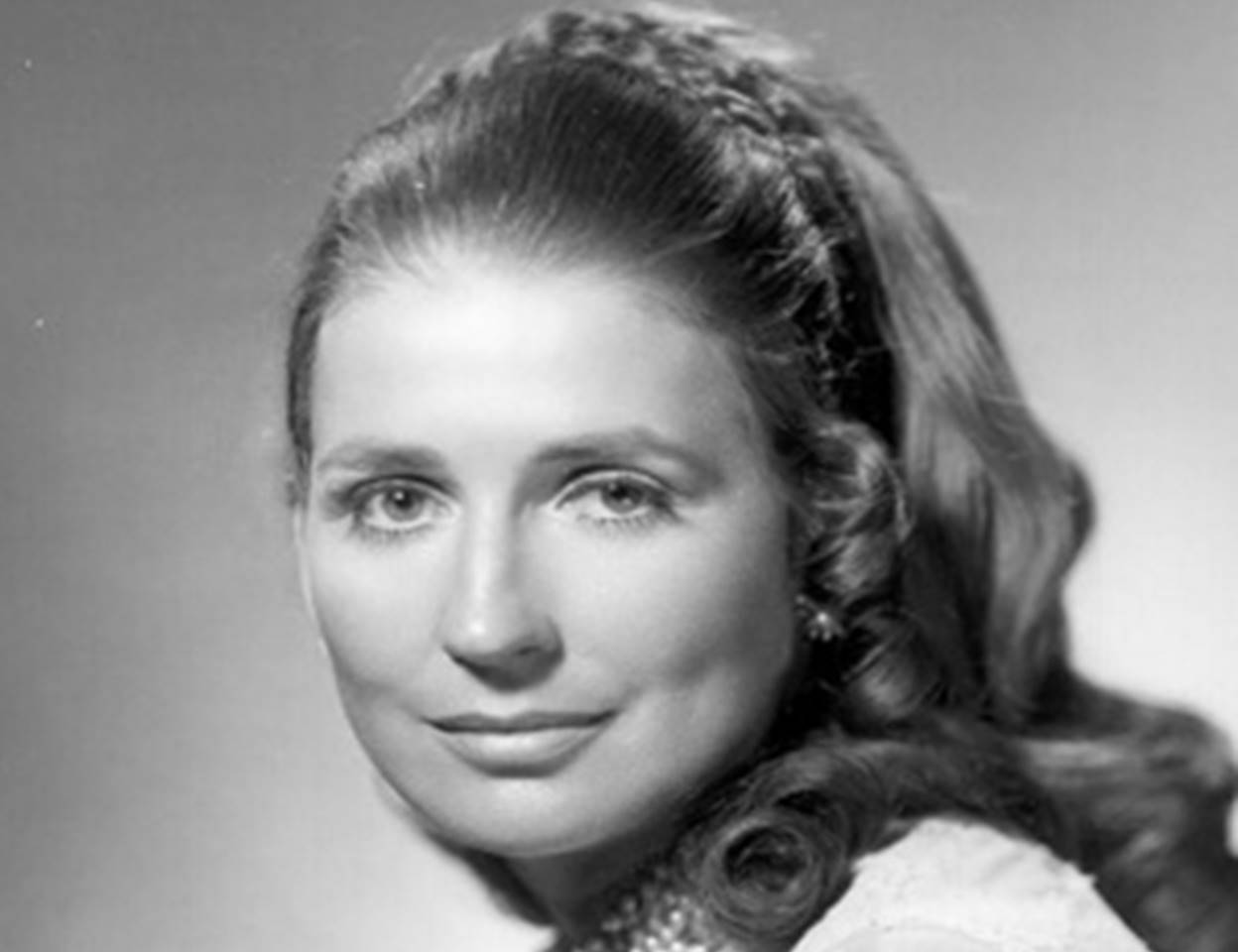 We owe Anita Carter a big 'thank you' for her part in connecting Johnny Cash to his timeless hit "Ring of Fire."

Early country music pioneer Anita Carter (1933-1999) was a consistent Top 10 artist during the 1950s and 1960s with hits featuring other famous artists of the time such as Hank Snow and Waylon Jennings.

But here’s a fun fact for you— Anita Carter was partly responsible for the creation of Johnny Cash‘s famous hit “Ring of Fire.” The song, written by June Carter Cash and Merle Kilgore, was originally recorded by Anita in 1962 and was called “Love’s Ring of Fire.”

The Man in Black, Anita Carter’s future brother-in-law, struck up a deal with her— if the tune did not gain enough popularity on its own, he wanted to take the song and rework it to include trumpets and his own spin. And that he did.

Though Cash’s version is the one more commonly known, Anita Carter’s vocal talent is unmatched.

Enjoy Anita Carter’s original version of the famous tune below: