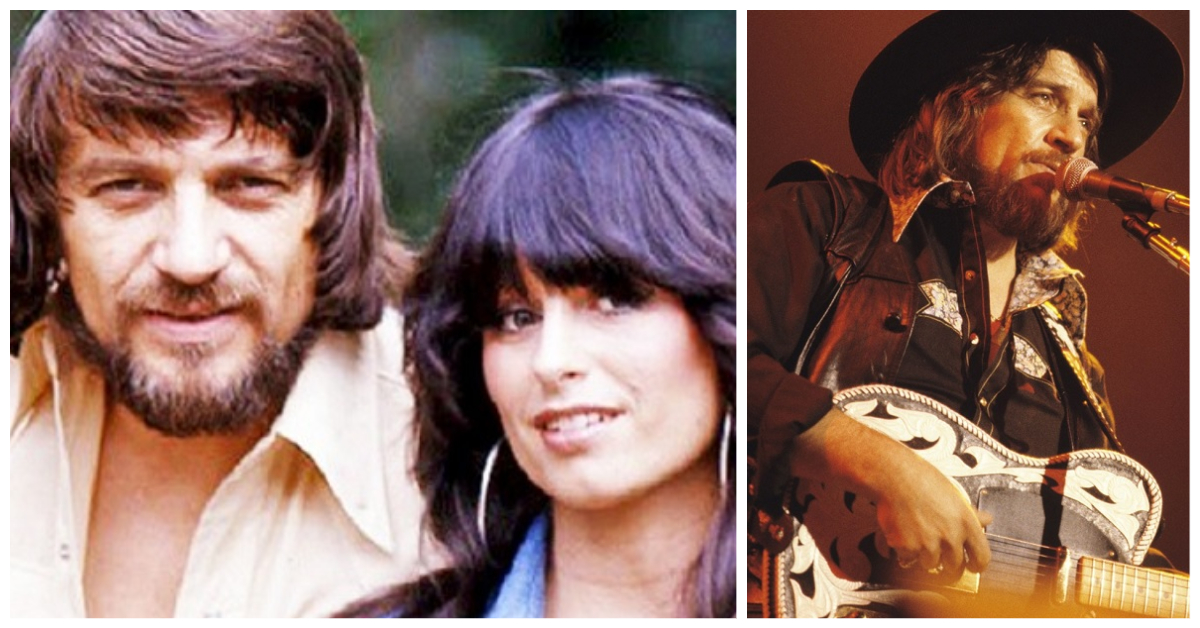 This country music legend remains one of the music's most memorable figures. Learn something new through these Waylon Jennings facts!

Discover more about this outlaw country legend with this set of Waylon Jennings Facts.  Texas-born country music legend Waylon Jennings began playing guitar at age eight and performing at 14-years-old on the radio. After bouncing between record labels and DJ jobs to make ends meet, Jennings found creative control of his music and success when he joined the Outlaw Country movement in the 1970s. He released critically acclaimed albums Lonesome, On’ry and Mean and Honky Tonk Heroes followed by hit albums Dreaming My Dreams and Are You Ready for the Country. In 1976, he released the album Wanted! The Outlaws with Willie Nelson, Tompall Glaser, and Jessi Colter, the first platinum country music album ever. In the 1980s, Jennings joined the country supergroup The Highwaymen with Willie Nelson, Kris Kristofferson, and Johnny Cash, and the group released three albums between 1985 and 1995. On February 13, 2002, Jennings died from complications related to diabetes.

Watch the video below to discover interesting facts about Waylon Jennings and see more details below.

1) In 1959, Waylon Jennings gave up his seat to J. P. “The Big Bopper” Richardson, who was suffering from the flu, on the ill-fated flight that crashed and killed musicians Richardson, Buddy Holly, and Ritchie Valens. He was haunted by the tragedy and the loss of his close friend, Holly.

2) Waylon was the narrator of The Dukes of Hazzard and also composed/sang the show’s theme song “Good Ol’ Boys.”

3) After several disciplinary issues, 16-year-old Jennings dropped out of high school— oddly enough at the insistence of the superintendent.

4) Waylon was fired as a radio DJ after he played two Little Richard records in a row during his program.

5) Jennings performed some of the hand claps on Buddy Holly’s tune “You’re the One.”

6) While living in Nashville, Waylon rented an apartment with Johnny Cash.

7)  In 1972, Jennings was hospitalized with hepatitis and considered retiring from music permanently since he was also fed up with the music industry.

8) During his hospitalization, Waylon grew a beard and was convinced to keep it to match the image of Outlaw Country.

9) In 1985, Jennings joined with USA for Africa to record “We Are the World” but he left the session due a dispute over the song’s lyrics that were to be sung in Swahili. (Ethiopians do not speak Swahili…)

10) The country singer-songwriter made a cameo in the 1985 live-action film Sesame Street Presents: Follow That Bird. He played a turkey farm truck driver who gives character Big Bird a ride. He also sings “Ain’t No Road Too Long” on the soundtrack.

12)  Jennings was married four times and had six children. He married country singer Jessi Colter in Phoenix, Arizona, on October 26, 1969 and Jessi was one of the few female country singers associated with the Outlaw Country genre.

Share these Waylon Jennings facts with other country music fans!