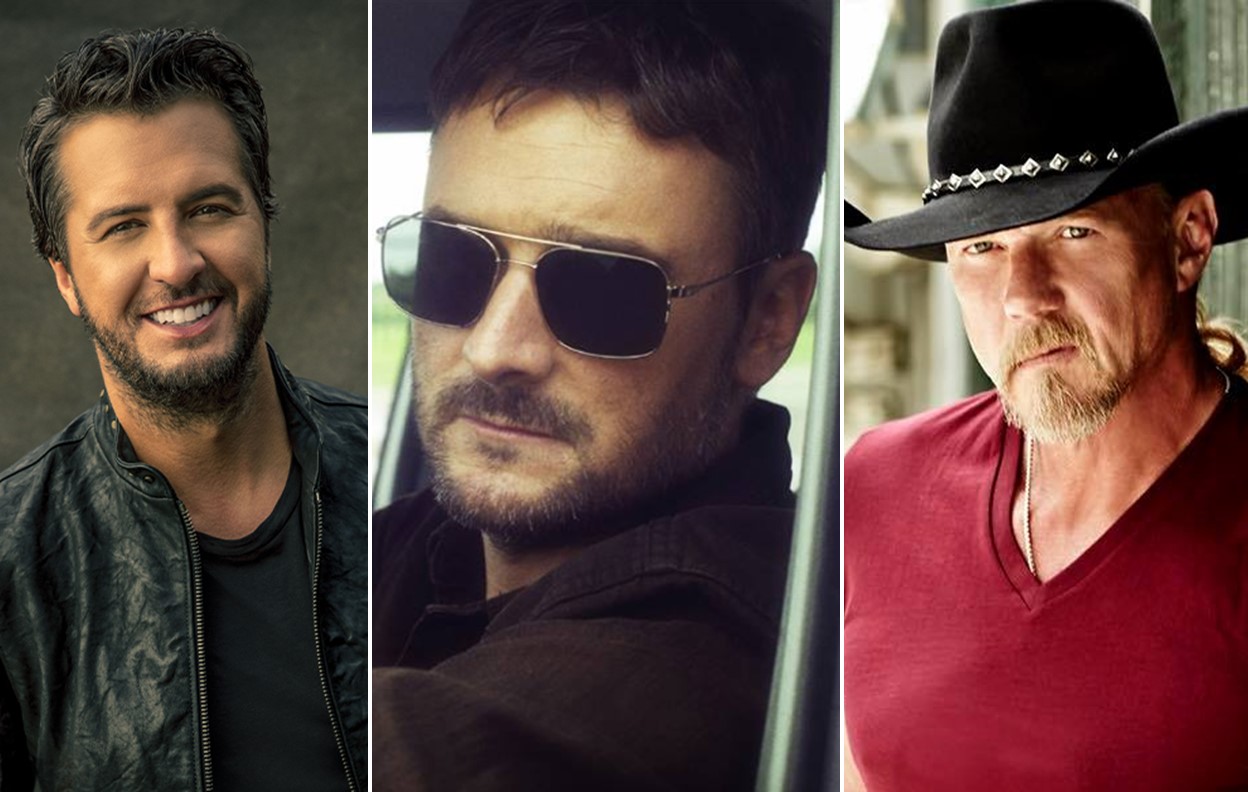 Taking on a stage name is not an unusual move in show business. Learn some of your favorite country stars' real names here!

Like many others in the spotlight, several popular country music artists have adopted ‘stage names’ to serve them in their careers. Some name makeovers have completely scrapped their original monikers, while others simply reshuffle or drop a name altogether. Stars opt for a name change due to a variety of reasons— privacy, pronunciation, to avoid confusion, to create a unique persona, or to stick out from the competition. Check out some of your favorite country stars’ real names below!

No matter the reason behind the initial name change, the big switch worked out well for these big names. Be sure to share these country stars’ real names with other country music fans!

Enjoy Sam and Audrey’s aka Tim and Faith’s official “The Rest of Our Life” music video below!

“The Rest of Our Life” Lyrics

Additional 2020 Grammy Awards performers from the country music genre have been announced! As previously announced, Blake Shelton and Gwen Stefani are set to perform together while Tanya Tucker and Brandi Carlile are...
CountryFancast: Grammy Awards 1 hrs ago

Before we dive into the most intriguing Dolly Parton facts, let’s get some background first. The beloved 74-year-old country music superstar is a not only a singer-songwriter— she’s also an actress, author,...
CountryFancast: Trivia 2 hrs ago

The American Idol season two fan favorite is now the proud father of five children! Josh Gracin‘s baby boy came into the world on January 13th.Josh and his wife Katie are both bursting with joy over their sweet Luka!...
CountryFancast: Country Family 2 hrs ago

The Vince Gill Go Rest High on that Mountain song was originally released in 1994 as a track on his “When Love Finds You” album.  Vince has recently added a final verse to the song and you may compare both versions...
Country Fancast 14 hrs ago

The Ross Ellis Buy and Buy song was released in 2019.  Ellis was born and raised in the small town of Monterey, Louisiana and started the band “Wayside” at just fifteen years old. Ross graduated from the University...
Country Fancast 18 hrs ago

Luke Bryan’s Florida Beach House is the perfect destination for the family to chill out and relax.  The entire family clearly knows how to enjoy the pool and beach destination via the pictures below.Luke Bryan Homes:...
Country Fancast 19 hrs ago

Country music singer-songwriter Ashley McBryde is set to release her sophomore album Never Will on April 3rd! This record is the follow-up to her critically-acclaimed debut Girl Going Nowhere.“The significance behind...
Country Fancast 01-18-20