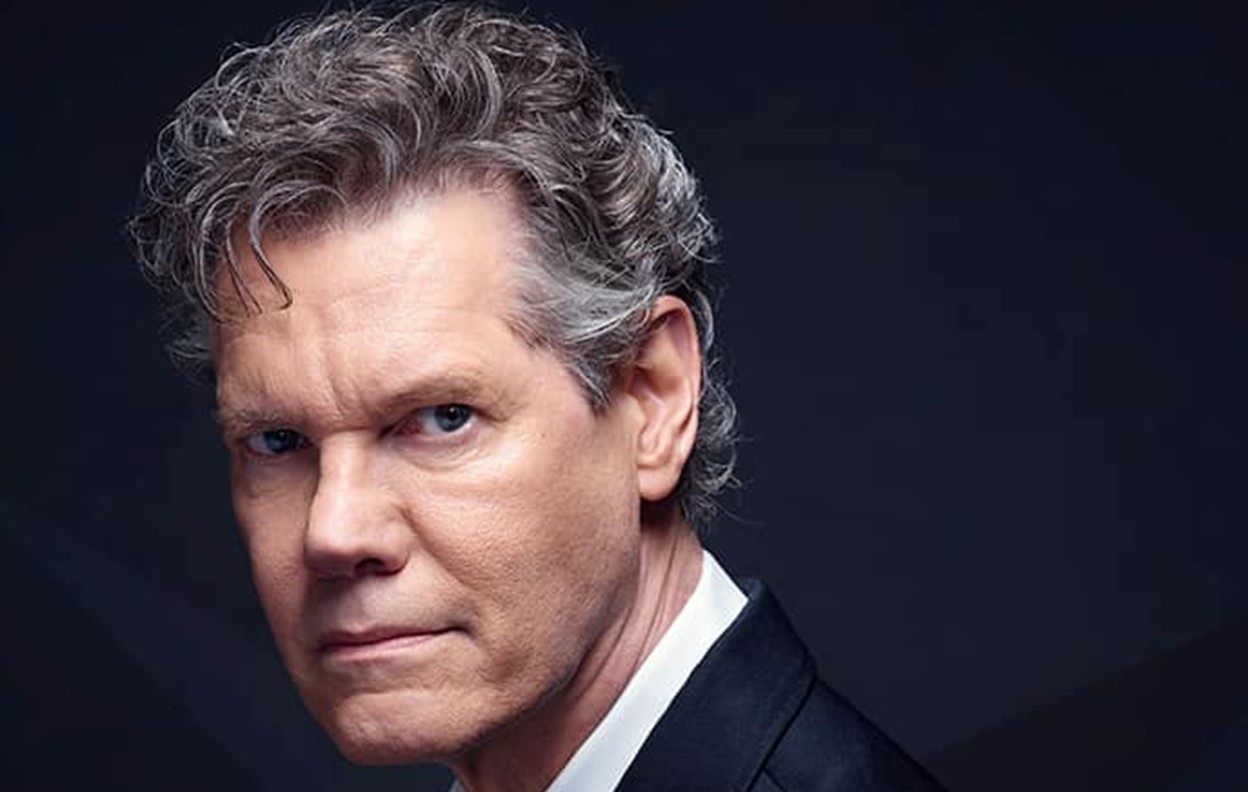 Think you know everything there is about this country music legend? Check out these ten interesting Randy Travis facts...

Country music icon Randy Travis has been in the public eye since 1978, recording 20 studio albums and sending sixteen tracks to No. 1 on the charts. Learn more about the star through this collection of Randy Travis facts below!

2) Where was Randy Travis born?  He was born in Marshville, North Carolina.

4) Why was the country star labeled a “juvenile delinquent” as a teen? Randy dropped out of high school and was arrested for various offenses, including auto theft and burglary.

5) What caused Randy Travis to be rejected by Nashville’s record labels at first? His demo tapes were deemed as being ‘too country.’ Eventually, Warner Bros. Records’ Nashville branch gave him a real shot after hearing his independent album, Live at the Nashville Palace.

7) What films and television shows has Randy Travis appeared in? The Rainmaker (1997) with Matt Damon, The Shooter (1997), Black Dog (1998) with Patrick Swayze, Texas Rangers (2001) with James Van Der Beek, and seven episodes of Touched by an Angel.

#tbt to the set of “Texas Rangers”

8) Who was Randy Travis’ first wife? Elizabeth “Lib” Hatcher. The pair quietly married in 1991 and divorced on October 29, 2010, after 19-years of marriage. Lib was instrumental in helping support and build Randy’s early career.

Hope everyone is staying safe, staying home and staying healthy! Mary and I are spending our days on the ranch taking care of horses, longhorn cattle and dogs. God Bless and be well, my friends.

10) What are Randy Travis’ health struggles? In July 2013, the star landed in the hospital for viral cardiomyopathy after suffering from a viral upper respiratory infection. A few days later, he had a massive stroke. The country star has gone through a lot of rehabilitation since his stroke and continues to make progress. The icon still makes public appearances.

Incredible night honoring my friend Lon Helton with these fellas

Share these Randy Travis facts with other country music fans!