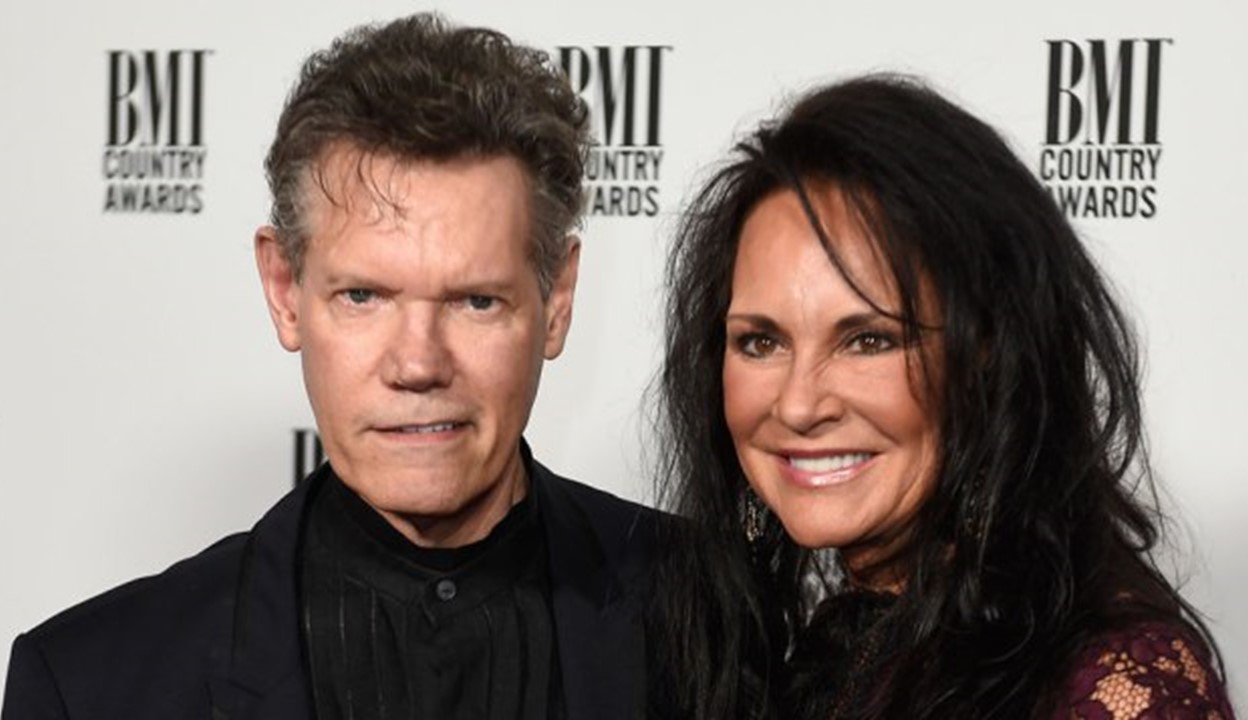 Country music legend Randy Travis' wife, Mary, and his management team are doing all they can to stop his arrest video from going public.

Country music icon Randy Travis‘ wife, Mary Davis-Travis, and his management team have started an online petition to stop the public release of video footage from his August 2012 DWI arrest outside of Tioga, Texas planned for this Friday, December 1st.

“It is unfortunate that there are those out there that wish for bad things to happen to good people, and will go to any length to undermine them. This is a case where the justice system has miserably failed and bowed down to ill-intended requests. We were told by the Judge in Grayson County that the video would be destroyed after Randy completed all requirements handed down by the Judge. Randy completed all requirements in very timely fashion, only to be told by the Attorney General’s office that the Judge didn’t have the authority! We have been in this battle ever since, along with so diligently trying to recover from his massive health issues. Randy has overcome so many obstacles; and, continues to have such a positive attitude–by God’s grace. Thank you for your support,” Mary shared via Facebook with a link to the Change.org petition.

After responding to the scene of a one-car crash, authorities discovered an unclothed Travis lying in the road. The country artist was reportedly incoherent and his blood-alcohol level was found to be twice the legal limit. The video of the incident was captured by a dashboard camera and would normally be a matter of public record.

In January 2013, Travis pleaded guilty to DWI and received two years probation, a $2,000 fine, and a 180-day suspended jail sentence; all other charges were dropped. Later that year in July, Travis suffered a devastating stroke.

So far, Travis’ prior attempts to block the footage from being made public have failed.

According to American Statesman, then-Texas Attorney General Greg Abbott said the video was fair game, with the exception of parts that showed below the star’s nude waist, which would have to be redacted. A Travis County district court agreed, as did the 3rd Court of Appeals. Last June, the Texas Supreme Court ruled that it would not block the release of video footage.

The country star’s legal team has taken their cause to the federal court level and are arguing that the release of the video would violate federal medical privacy and disability laws. A lawsuit filed in September asked U.S. District Judge Sam Sparks to once again block the video’s release.

While the case is still under appeal in the federal court system, Randy Travis’ loved ones plan on delivering the petition with signatures to the current Texas Attorney General in hopes of blocking its release.

Share this update with other fans of the country music star!