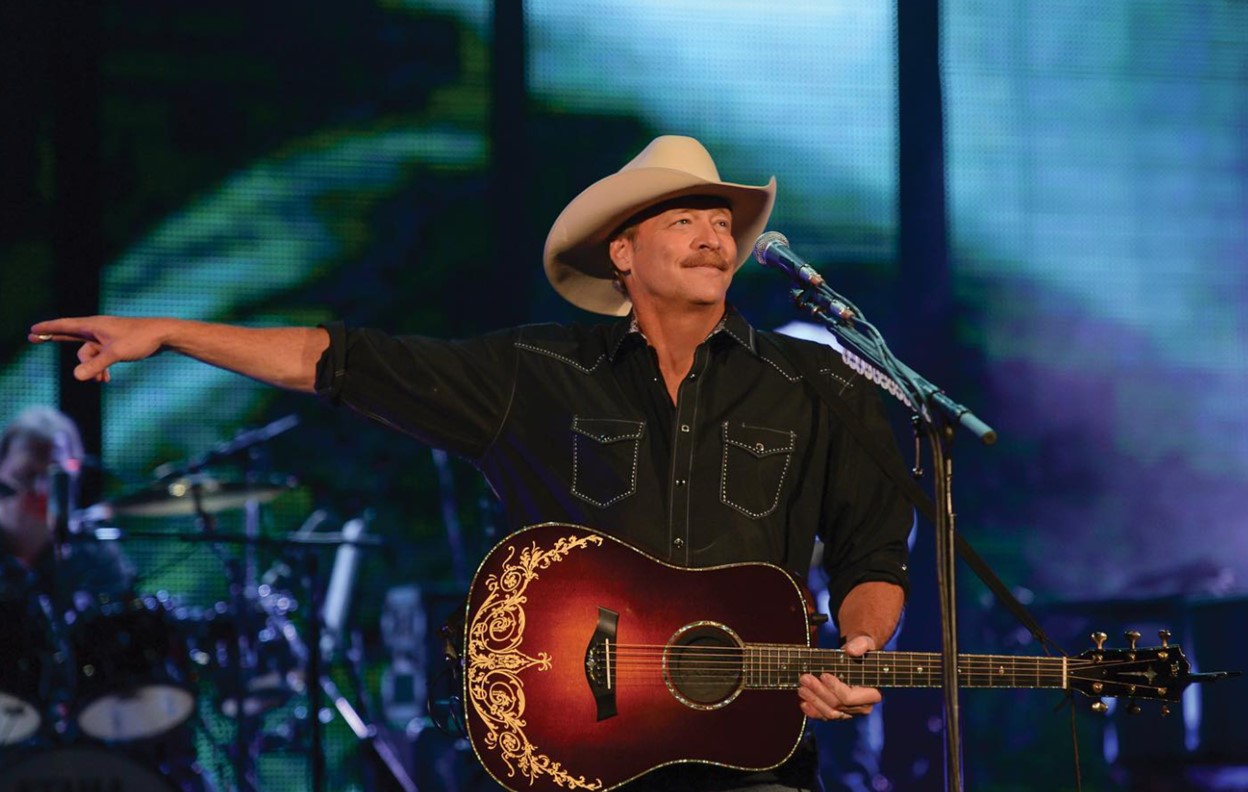 Country music icon Alan Jackson will release his Where Have You Gone album on Friday, May 14th--- his first album of all new music in six years!

Country music icon Alan Jackson will release his Where Have You Gone album on Friday, May 14th! Packed with 21 tracks, 15 penned by Jackson, the record is his 16th studio album and his first album of all new music in six years.

“It’s a little harder country than even I’ve done in the past,” Jackson shared via UMG Nashville. “And it’s funny, I was driving and listening to the final mixes Keith [Robert Keith Stegall, producer] sent me, and I started to tear up. I was surprised to get so overly emotional, but I just love this kind of music.”

“This kind of music” on Where Have You Gone runs the gamut of what embodies true country music. “When I write, I visualize back home and growing up,” Jackson explained. “Real country songs are life and love and heartache, drinking and Mama and having a good time…but it’s the sounds of the instruments, too. The steel and acoustic guitar, the fiddle – those things have a sound and a tone…and getting that right, the way those things make you feel, that’s country, too.”

Never one to shy away from reflecting real life in his music, “You’ll Always Be My Baby” and “I Do” were written for his daughters’ weddings. “Where Her Heart Has Always Been” was written for his mother’s funeral and includes a recording of her reading from The Bible. Pre-orders for Where Have You Gone are available here.

Where Have You Gone Album Track Listing