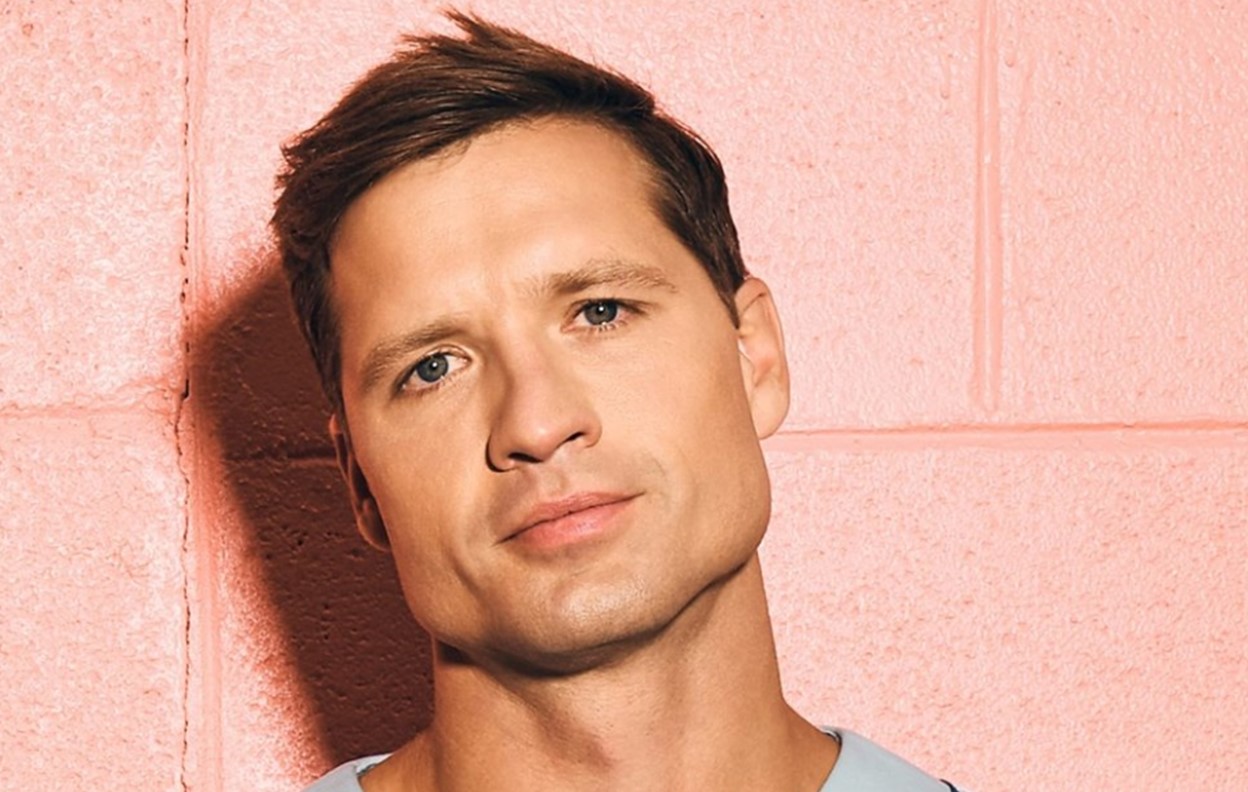 Walker Hayes is in the midst of creating a song in honor of his late daughter, Oakleigh, and has been open to sharing it with fans.

Country music artist Walker Hayes has decided he’s ready to open up about the loss of his late daughter by doing what he does best; creating meaningful music. Though the honorary melody is not yet finished, the grieving father is taking his time to make sure it is perfect, just like his baby girl.

“I think it needs to happen,” Walker told Taste of Country about the song-writing process.

This past June, Hayes’ wife Laney went into labor and after unusual symptoms started showing up, she was rushed to the hospital via ambulance for an emergency c-section. Walker was soon confronted with one of his worst nightmares, the couple’s seventh child, Oakleigh Klover, had died and his wife’s life was on the line due to a rare medical emergency. Fortunately, Laney’s life was saved after hours of surgery and has made a full recovery.

While sitting down for the interview, Hayes admitted that writing a song about his little one isn’t an easy task to accomplish. He went on to say “…but I feel like I would waste a lot of what I can share with people by not tackling that.”

The “You Broke Up With Me” singer is known for his honesty when producing vulnerable music. In songs such as “Craig,” dedicated to a man who helped his family during a time of financial struggle, to “Beer In The Fridge,” a song about his battle with alcohol, and “Bennett,” a song about his son, fans will expect nothing less of pure honesty as he shares his grief and pain. As Walker shared his draft of the song for Oakleigh, it’s evident that he continues to do just that.

Thank you @zanependergast_tattoo for this. It is perfect.

“People keep asking me if I’ve written a song about you / I just say maybe one day, but really I don’t know how to / Cause it’s just picking out your spot at the cemetery / There’s nowhere beautiful enough to bury my little girl,” Walker writes for the upcoming tune. Fans will undoubtedly feel the heartbreak and vulnerability that Walker and Laney have been feeling once Oakleigh’s song is finished and ready for the public’s ears.

After taking a break from the spotlight to be with his wife and their six children, the singer returned to the stage and showed his gratitude for the support of his fans.

Summerfest was the perfect way to come back to the stage…Evansville, can’t wait to see y’all tonight! @kcsmarinapointe @tenilletownes

We wish the Hayes family the best as they grieve and remember Oakleigh. Be sure to share this update with other Walker Hayes fans.