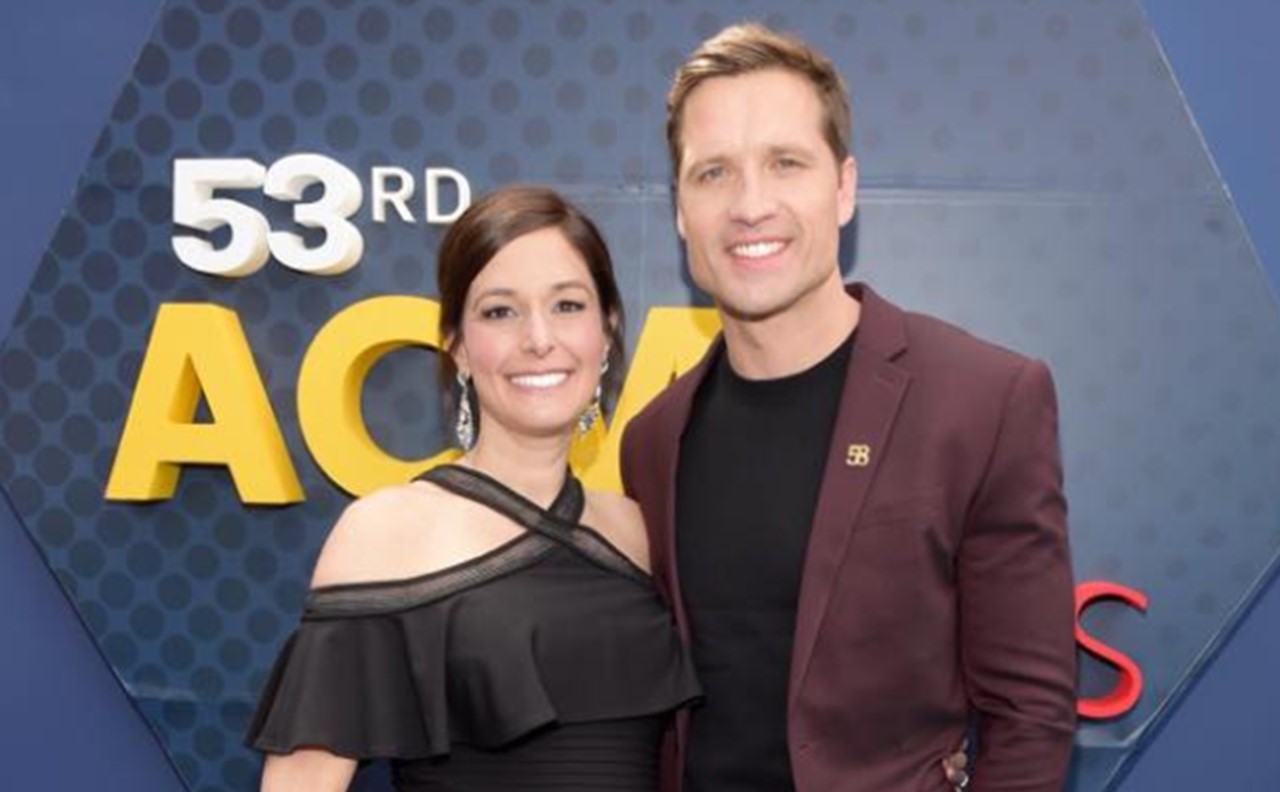 Country music star Walker Hayes and wife Laney have opened up about what caused their baby daughter's death in June. More details here.

In a brand new interview with PEOPLE, country music artist Walker Hayes and his wife Laney Beville Hayes revealed the terrifying medial emergency that led to the death of their baby daughter, Oakleigh Klover, and nearly killed Laney.

On June 6th, Laney went into labor and originally intended to have a home birth. After unusual symptoms started showing up, she was rushed to the hospital via ambulance for an emergency c-section. Walker was soon confronted with one of his worst nightmares, the couple’s seventh child had died and his wife’s life was on the line.

The devastated “Craig” singer soon learned that his wife had suffered a uterine rupture, which caused the baby to enter her abdominal cavity and quickly suffocate due to lack of blood flow. Though Laney appeared fine from the outside, she was hemorrhaging internally.

“I remember going to sleep hoping the baby was okay,” Laney reflected. “I had no idea I was in danger … I remember feeling like I didn’t think it was all going to be okay, but still hoping.”

“Surgery just seemed to never end, and someone would continue to come to me and say things that I didn’t really understand like, ‘We may have to use this much to replace this blood,’ ” Walker recalls about his time in the hospital’s waiting room. “That is when I began to worry for my wife’s life, and of course I’m freaking out.”

Fortunately, Laney’s life was saved by an almost-two-hour surgery and transfusions. Since losing Oakleigh, the couple have gone over the events of that day and have stressed over the “what ifs.” According to the hospital’s obstetrician, the rupture was catastrophic and the baby would not have survived even if it occurred at the hospital instead of the couple’s Nashville home.

While the pair grieve their loss and grapple with the fact that Laney can no longer carry more children, she is finding comfort at home with their six children. They “are more than enough to me,” Laney candidly expressed. “I do want them to know they’re wonderful and enough.”

“But,” she said, “I can also be sad about missing Oakleigh, just like they are. It’s a process, and it will be forever.”

Besides being with his family, Walker is finding performing shows to be therapeutic. “Being on stage is a different experience now,” he admitted. “It’s almost spiritual.”

Thank you @zanependergast_tattoo for this. It is perfect.

Share this update with other fans of this strong couple.