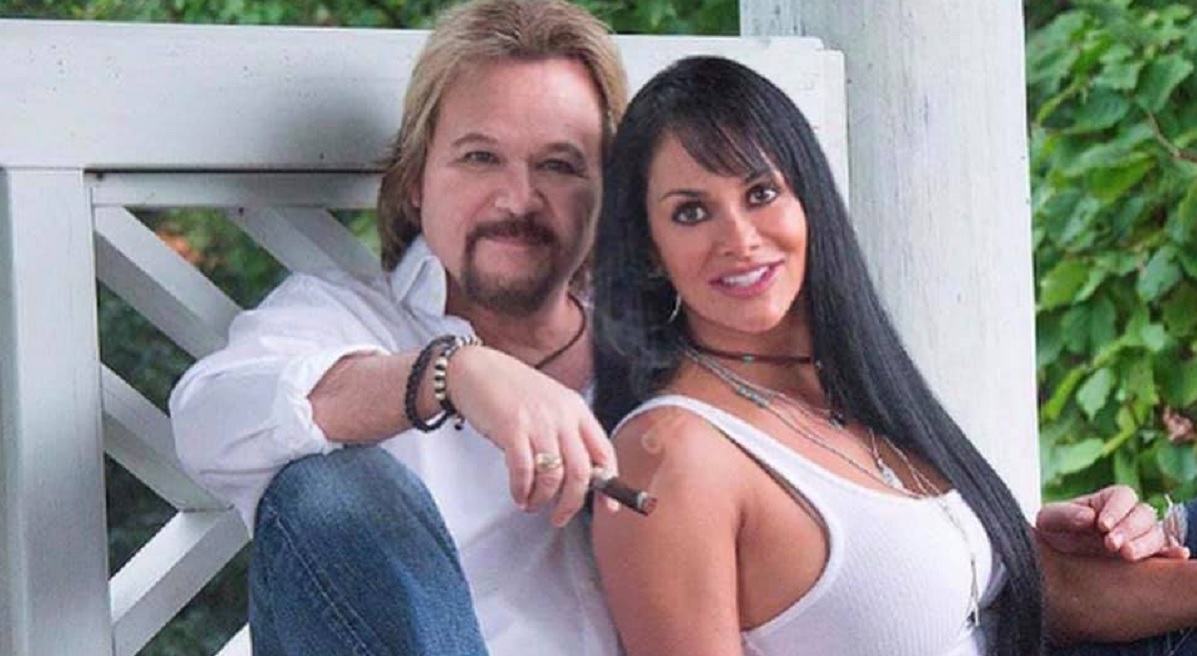 The love between country music singer-songwriter Travis Tritt and wife Theresa Nelson is obvious! Get to know Theresa better through these facts.

2) Do Travis Tritt and Theresa Nelson have children together?

Checking out some local Christmas lights with my family. Counting down to the big day!

3) What was Theresa doing before she crossed paths with her famous husband?

She was a Nashville-based college student and model.

4) How did Travis Tritt and his wife first meet?

They met randomly at a Nashville restaurant after a “Marty Party” taping with country music legend Marty Stuart.

Just grillin’ & chillin’ on Easter Sunday with my lovely bride and our youngest son, Tarian! Hope everyone had a wonderful weekend.

6) Has Theresa inspired any of Travis’ music?

Yes, most notably the song “More Than You’ll Ever Know” was written by Tritt just a few months into their romance.

7) How did Theresa react to Travis’ romantic song?

According to Travis, she just grinned and completely loved it when he played it for her.

8) What made Travis put his wild days behind him and settle down with Theresa?

He realized how badly he missed her while out on the road with a bad cell phone signal. The pair had spent a lot of time together early in their romance and being away from her for weeks with little contact hit the country artist hard.

Enjoy listening to “More Than You’ll Ever Know”…

“More Than You’ll Ever Know” Lyrics

Yes I love you more than you’ll ever know