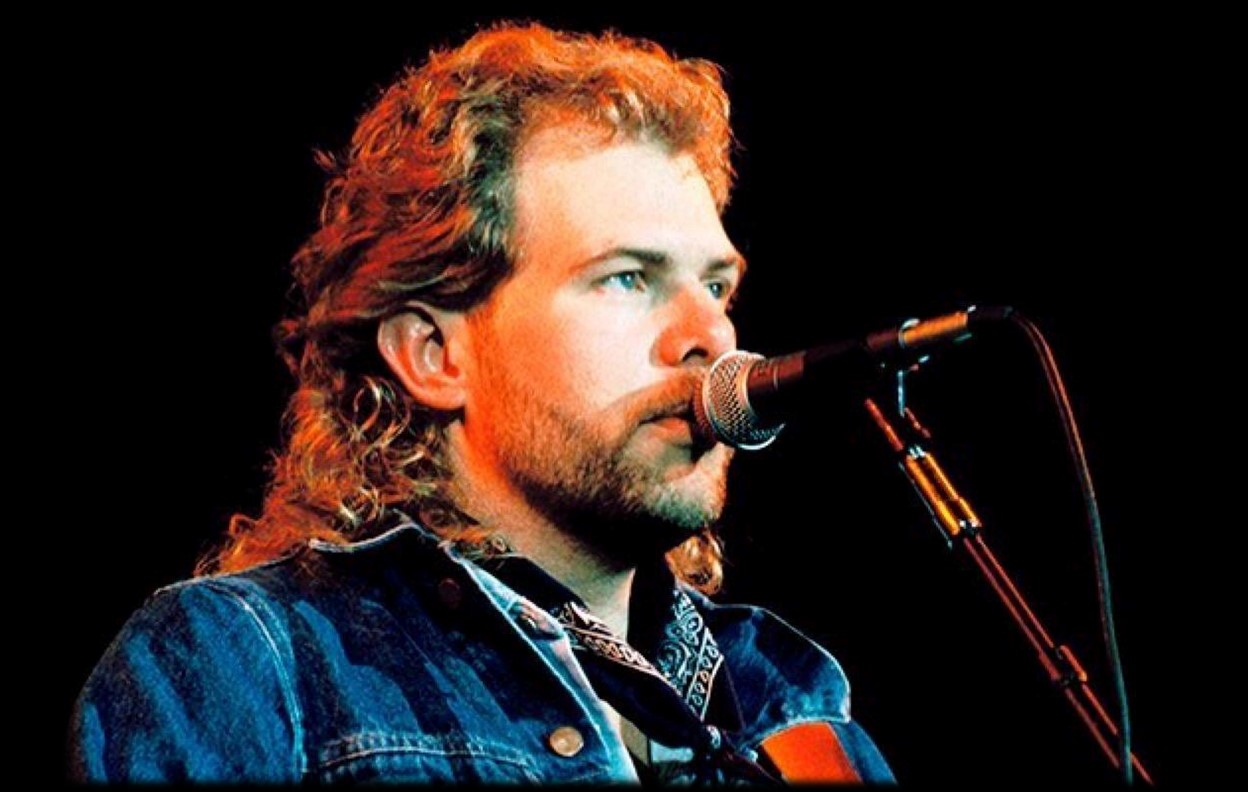 This collection of Toby Keith facts are worth a look! Find out more about his career, family, movie roles, and more here!

1) What is Toby Keith’s real name?

3) Where did Toby Keith grow up?

Toby first laid eyes on his future wife, Tricia Lucas, at an Oklahoma nightclub in 1981 when he was just 20-years-old and she was 19. After three years of dating, the pair got hitched on March 24, 1984 and have since enjoyed over three decades of wedded bliss.

5) Does Toby Keith have children?

Yes. After marrying Tricia, he adopted her daughter Shelley and the couple went on to welcome daughter Krystal (born in 1985) and son Stelen (born in 1997) into the family. He is also a grandfather to three granddaughters and one grandson! More about them here.  Watch the video below to see his family journey.

6) What job did Toby Keith have before becoming a country music star?

The future singer-songwriter worked the oil fields for $50,000 a year while also dabbling in music  He also played defensive end with the semi-pro football club the Oklahoma City Drillers to make ends meet. Once the oil industry hit a downturn, he took leap of faith to pursue a music career. Toby gave himself an ultimatum— have a recording contract by the time he was 30-years-old or give up on music as a career for good.

7) How did Toby Keith get his big break?

A flight attendant and fan of Toby gave a copy of his demo tape to Harold Shedd, a Mercury Records executive during a flight. Shedd then went to see Keith perform live and then signed him to a recording contract with Mercury.

8) When did he find success in the country music industry?

It didn’t take him too long! Keith’s self-titled debut album went platinum in 1993 and its breakout single, “Should’ve Been a Cowboy,” became the most-played country song of the 1990s.

9) Has Toby Keith ever had any television or roles?

The star has appeared in Total Nonstop Action Wrestling segments and also participated in the Comedy Central Roast of Larry the Cable Guy. He also appeared several times on Comedy Central’s The Colbert Report and holds the distinction of being the only musician to receive a five star rating from Stephen Colbert on iTunes. Keith acted in the 2005 film Broken Bridges and starred in the 2008 movie Beer for My Horses.

The entertainer’s music career and his various other business ventures have made him one of the wealthiest celebrities in the U.S. The July 2013 edition of Forbes magazine features Keith on the cover with the caption “Country Music’s $500 million man.” Forbes estimates Keith’s annual income to be around  $53 million. So yes, he is worth a lot of money.

11) What are some of Toby’s major awards?

Toby Keith was awarded the songwriter/artist of the decade award on October 18, 2009.  He won 2 CMA awards, 7 ACM awards, and 4 American Music awards.

Share these Toby Keith facts with other country music fans!