Blake Shelton Will Return to ‘The Voice’ for Season 16 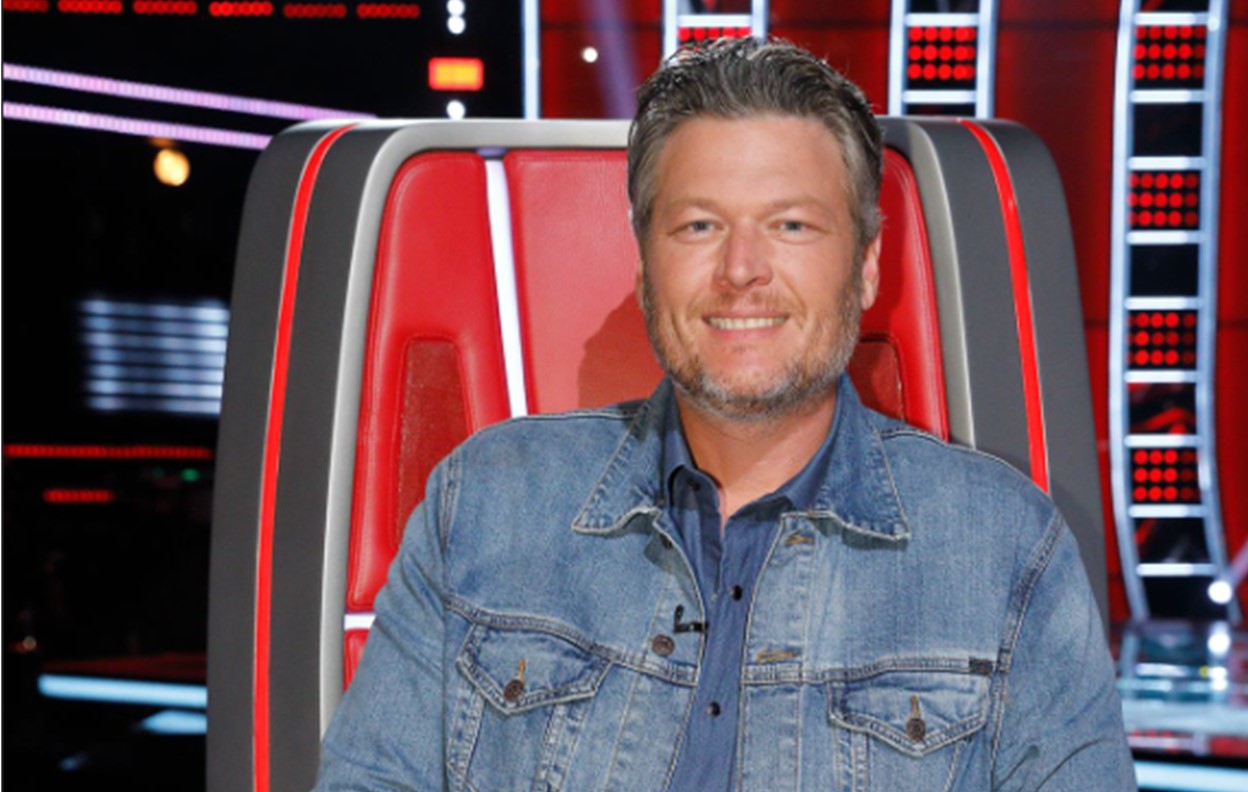 Season 15 has just started, but Blake Shelton will for sure be returning to his usual spot for 'The Voice' Season 16! Check out who will be joining him...

Although The Voice Season 15 just kicked off on September 24th, NBC is already looking ahead for Season 16. Country music fans can rest easy as Blake Shelton has signed on to return as a coach alongside Adam Levine and Kelly Clarkson. Carson Daly will again act as host. John Legend, who just picked up an Emmy as a producer for Jesus Christ Superstar Live in Concert, will be debuting as the fourth coach, taking Jennifer Hudson’s place.

Yes, his Emmy win makes Legend a member of the very elite EGOT club, having won 10 Grammys, an Oscar, and a Tony!

“I’m thrilled to join the coaches of ‘The Voice.’ I’ve been a guest and mentor on the show multiple times and I’m so excited to discover talented singers and help them make the most of their gift. I hope the world is ready for #TeamJL,” Legend shared in a statement.

As Season 15 of the reality singing competition progresses, it will be interesting to see if Blake Shelton’s team will produce another overall champion. So far, his total stands at six ultimate winners over course of the series, including Season 13 winner Chloe Kohanski. Shelton’s other winners are Sundance Head, Craig Wayne Boyd, Danielle Bradbery, Cassadee Pope, and Jermaine Paul.

Throwing Legend in the mix with Shelton and the other returning coaches should be a real treat to watch! The Voice Season 16 will premiere in spring 2019.

“You literally beat me to death with that vocal performance,” Blake shared after Michael’s stunning cover.

Mercedes Ferreira-Dias: Sara Bareilles’ “She Used to Be Mine”

It looks like Season 15 is shaping up quite well already for Shelton. Be sure to catch The Voice on Mondays and Tuesdays at 8/7c!