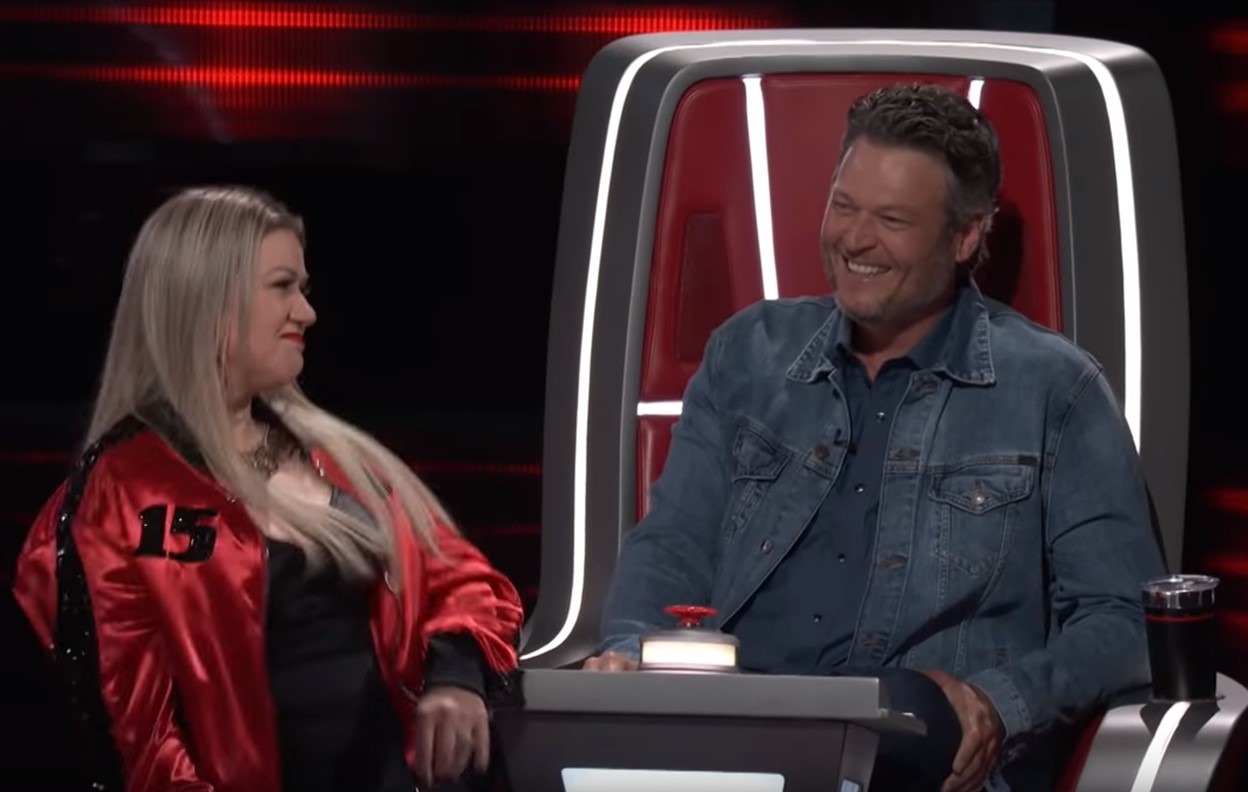 'The Voice' Season 15 has started off in a big way! Check out some of the best blind auditions and the current teams here!

NBC’s The Voice Season 15 has officially kicked off with a stunning premiere and impressive round of blind auditions! Coaches Adam Levine, Kelly Clarkson, Jennifer Hudson, and Blake Shelton had some tough choices to make when it came to filling out their teams with some top talent.

As can be expected, a couple of contestants chose country songs to show off their abilities. Enjoy their performances and find out which teams they selected below!

Kameron Marlowe Takes on Luke Combs‘ “One Number Away”

Both Kelly Clarkson and Blake Shelton turned their chairs around for Kameron. Ultimately, the singer chose to be a member of Team Blake.

Mikele Buck Covers Brooks & Dunn‘s “She Used to be Mine”

Once again, Kelly Clarkson and Blake Shelton faced off against each other for this contestant. Mikele chose Team Kelly at the end!

As of now, here’s where the teams stand!

Watch Mercedes Ferreira-Dias slay Sara Bareilles’ “She Used to Be Mine”!

But seriously, The Voice fans really need to keep an eye on 13-year-old Kennedy Holmes! Her cover of Adele’s “Turning Tables” got all four coaches to turn their chairs around and fight for her attention.

“Thank you for coming to ‘The Voice’ because our ratings are going to shoot through the roof this season,” Shelton quipped. “I think you’re the best vocalist that has auditioned this year … I want you to pick me as my coach so you can teach me how to sing like that.”

Share this recap with other fans of the reality television singing competition and don’t forget to tune in!