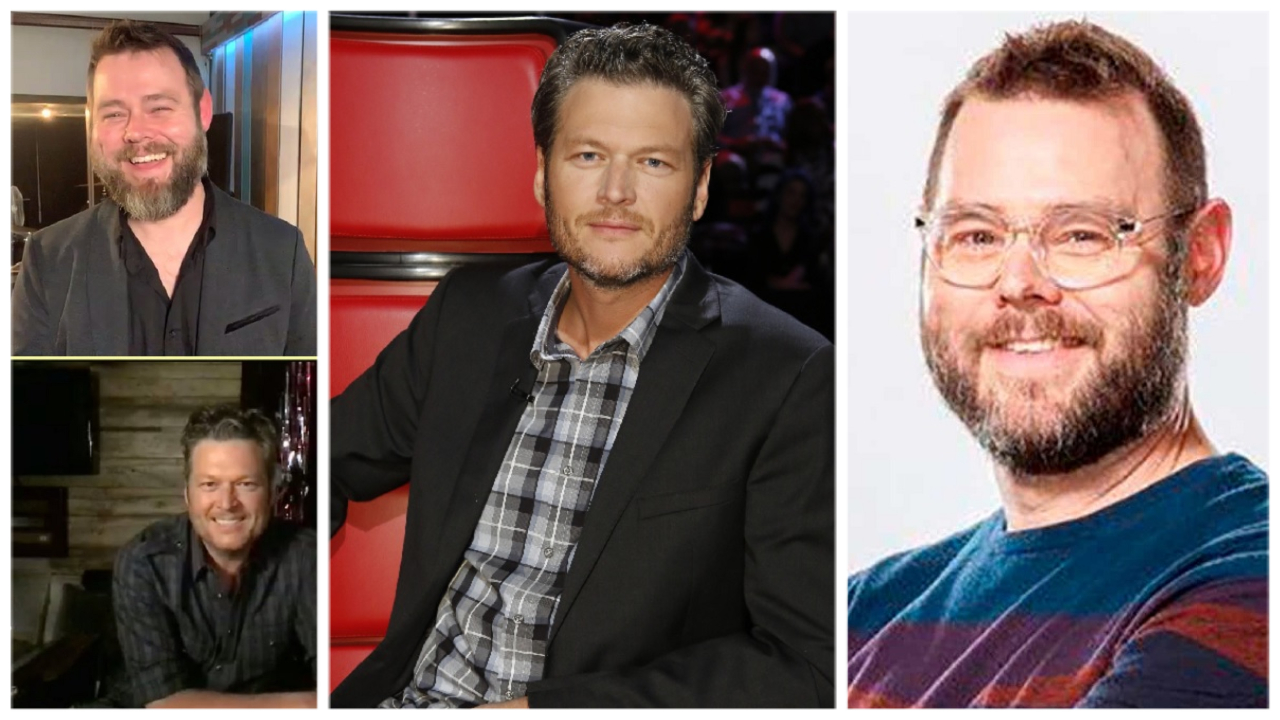 The Voice Blake Shelton team ends a dry run for the past several years and gains the win as Todd Tilghman is crowned The Voice Season 18 winner.  Todd is a 41-year-old native of Meridian, Mississippi.  He has a signature soulful, gospel and country sound to his church groomed voice and upbringing.  Todd was crowned the winner of season 18 of the Popular “The Voice” TV show on Tuesday night. The finale episode aired remotely from each of the coaches and contestants’ homes due to the coronavirus pandemic crisis.

Well, well, well. We have a winner. 💗 #TheVoice

Tilghman’s win brings home the seventh victory for veteran coach Blake Shelton, who last won season 13 with rock singer Chloe Kohanski.  Blake Shelton is the only Voice coach to appear on all 18 episodes of the show.

“When my name was called, I blacked out,” Tilghman said during a press conference with the country star following the win.  Blake Shelton added, “Todd is every bit as talented as the other four and I think the thing that may have put him over the top is relatability. He’s somebody everybody hopes they can meet one day — I’m not surprised … I wish I had a record label I could sign Todd to because I would make him a priority. There’s no excuses. It’s time. I want to support him in any way I can.”

Todd is the pastor of a church where he grew up.  He married his high school sweetheart and the couple had 3 children together.  The couple adopted several more children and are currently raising 8 kids.

The Voice Blake Shelton:  Todd Moments on The Voice

Watch the video below to see why Blake Shelton remains the most winning coach on The Voice TV show.

Remember to share The Voice Blake Shelton team results with other fans of Team Blake!