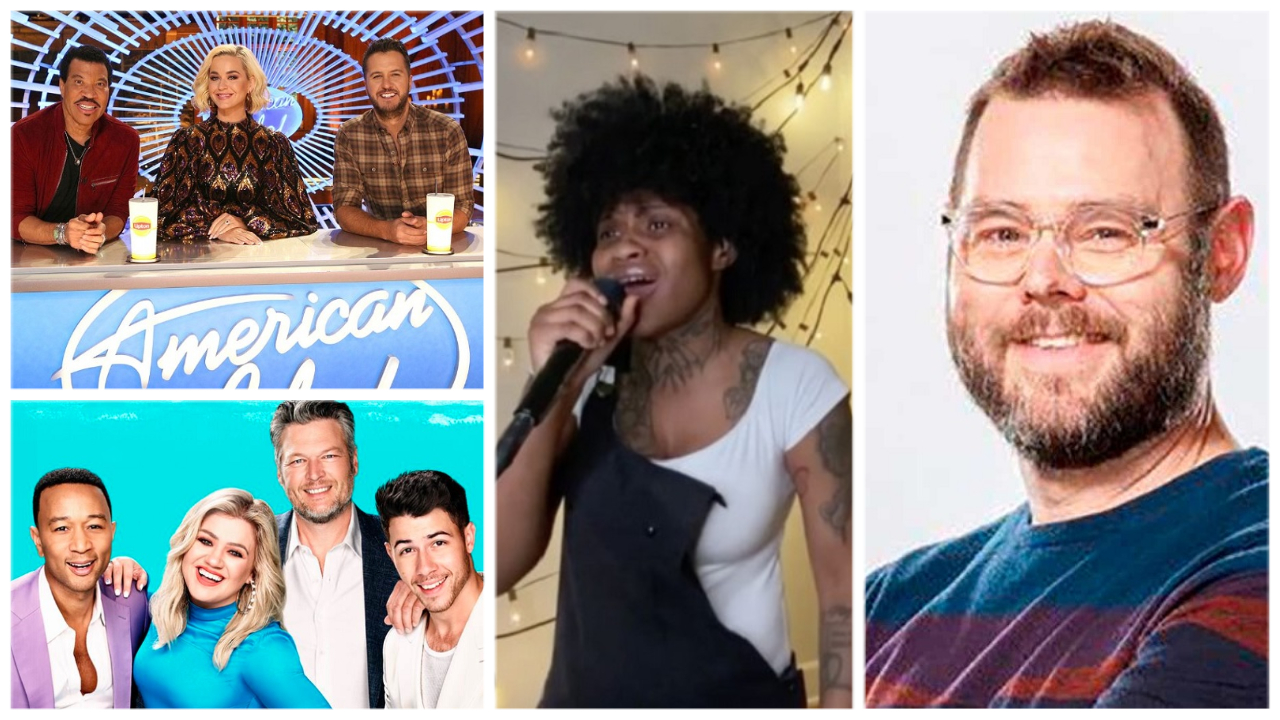 The 2020 American Idol winner versus The Voice winner is a tough decision to make....who would you pick?

The 2020 American Idol winner (Just Sam) versus The Voice Winner (Todd Tilghman) is a singing face-off competition that will likely never air on TV.  So, we decided to present the video playlists of both singers and see who gets the most comments in our very own singing competition.  Watch the two video playlists below and let us know which singer you would pick as the overall champion between both popular singing TV shows.

Samantha Diaz (Just Sam), 21, from Harlem, New York, was told she’d won the American Idol public vote by host Ryan Seacrest.  She heard the news while holding an iPad that was connected to a call with her grandmother (who raised Just Sam in Harlem, NY after her mother was sent to prison). Sam was adopted by her Grandmother (Elizabeth) at the age of 6 years old.  Just Sam has been getting by as a Subway signer in New York City and overcame plenty of challenges to become the 2020 American Idol winner.   Just Sam’s powerful renditions of Stronger (What Doesn’t Kill You), by the first ever Idol winner Kelly Clarkson, and her performance of Andra Day’s Rise Up earned her the final public vote and delivered the American Idol win.

Watch the playlist below for Just Sam’s American Idol performances for the 2020 season and compare her talent to Todd Tilghman (The Voice Winner) below.

Just Sam relocated from New York to LA for the live stages of the singing contest. When the show started filming remotely due to the Covid pandemic, she faced a tough decision – either return to Harlem or remain alone in quarantine in LA.  She chose to stay in LA to protect her grandmother’s safety.

The Voice Blake Shelton team ended a dry run for the past several years and gained the win as Todd Tilghman was crowned The Voice Season 18 winner.  Todd is a 41-year-old native of Meridian, Mississippi.  He has a signature soulful, gospel and country sound to his church groomed voice and upbringing.  Todd was crowned the winner of season 18 of the Popular “The Voice” TV show on Tuesday night (May 19, 2020). The finale episode aired remotely from each of the coaches and contestants’ homes due to the coronavirus pandemic crisis.

Tilghman’s win brought home the seventh victory for veteran coach Blake Shelton, who last won season 13 with rock singer Chloe Kohanski.  Blake Shelton is the only Voice coach to appear on all 18 seasons of the show.  Todd is the pastor of a church where he grew up.  He married his high school sweetheart and the couple had 3 children together.  The couple adopted several more children and are currently raising 8 kids.

So now we pretend that there is a knockout round competition between the winners of both TV shows.  if you could only crown one overall champion, who would it be (Just Sam or Todd Tilghman)?

Remember to “share’ the American Idol versus The Voice signing competition with other fans of the popular TV shows.