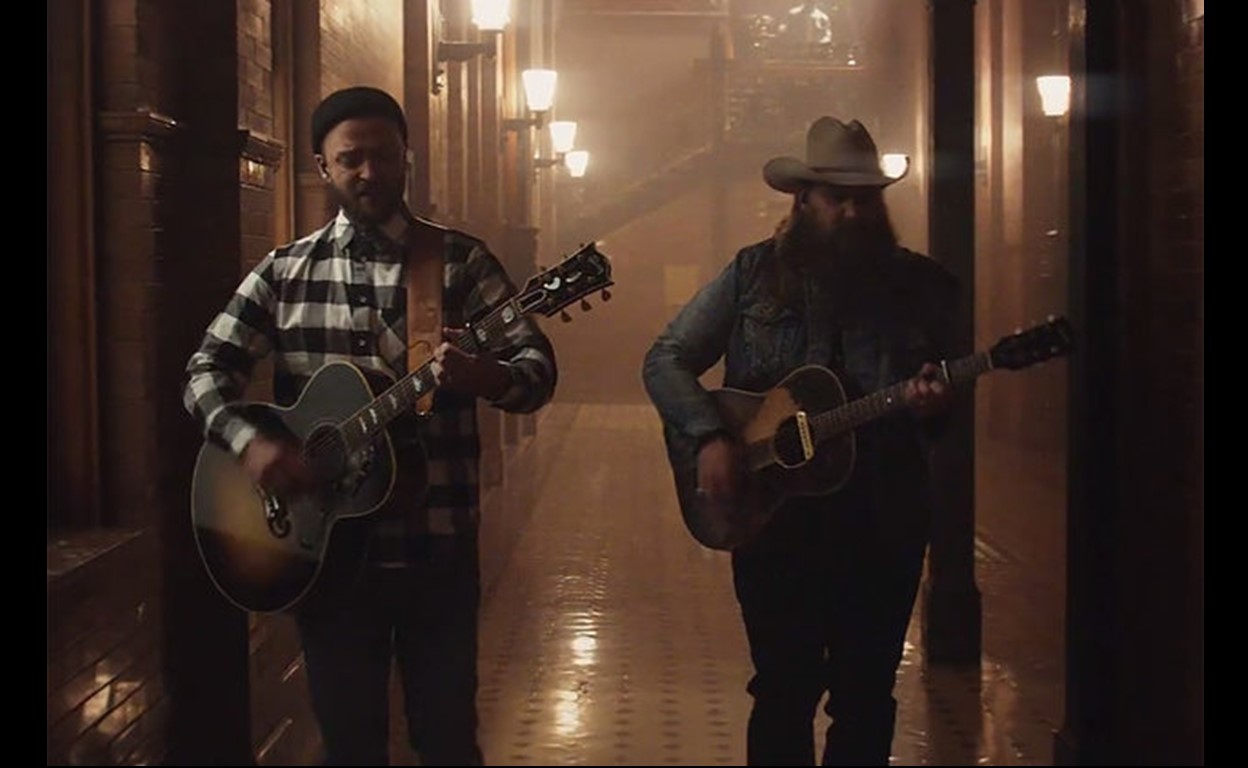 Watch the Top 8 Country Music Videos of 2018 so far and discover which artist made the most popular list. . .

Watch each of the top 8 music videos below in ranked order and see which one is your personal favorite.

While the video was published in 2017, the song has dominated the country music charts for most of 2018.  Given this, we included this song on the 2018 list.  Bebe Rexha and Florida Georgia Line‘s hit collaboration “Meant to Be” has officially passed Sam Hunt‘s “Body Like a Back Road” for the longest reign in Billboard‘s ‘Hot Country Songs’ chart history! “Meant to Be” debuted in the top spot on December 16th and has been holding that position ever since.

After plenty of teasers on social media, Justin Timberlake‘s highly-anticipated collaboration with country music phenomenon Chris Stapleton, “Say Something,” debuted and took off on YouTube views.  Yes, Timberlake and Stapleton recorded this music video completely LIVE— no pre-recorded vocals or instrumentals. Let that sink in.

California native Brett Young debuted the accompanying music video for his track “Mercy” with great success.  Each of Young’s three previous singles, “Sleep Without You,” “In Case You Didn’t Know,” and “Like I loved You,” reached the top of the charts, and Brett’s Mercy followed with #1 chart performance.

Country music duo Dan + Shay‘s “Tequila” is burned up the country radio charts.  This intoxicating single has been featured on over 20 international playlists including Spotify’s US Top 50, Today’s Top Hits and Hot Country.   The song accumulated over 73 million on-demand streams, making it one of the Top 10 most streamed country songs of 2018.  The self-titled album and single “Tequila” reached No. 1 on the Country Music airplay chart.  The duo has reason to celebrate as “Tequila” becomes their fourth consecutive No. 1 and first multi-week No. 1 song.   The music video also delivered major success as the top 5 most viewed country music video in 2018.

Country music entertainer Blake Shelton‘s “I Lived It” music video is a nod to his past. The clip features the Oklahoman’s childhood photos as he reflects back on certain memories that helped shape him.

Rising country music star Luke Combs‘ “One Number Away” music video will totally rip your heart out and then stomp on it.  Luke earned his third consecutive No. 1 at country radio with “One Number Away” dominating both Billboard Country Airplay and Mediabase charts. The North Carolina native released his chart-topping deluxe album This One’s for You Too this year.  This accomplishment makes Combs the first country artist since Sam Hunt in 2015 to earn three back-to-back No. 1 hits from a debut project.  Watch the bittersweet and tragic love story for “One Number Away” unfold below!