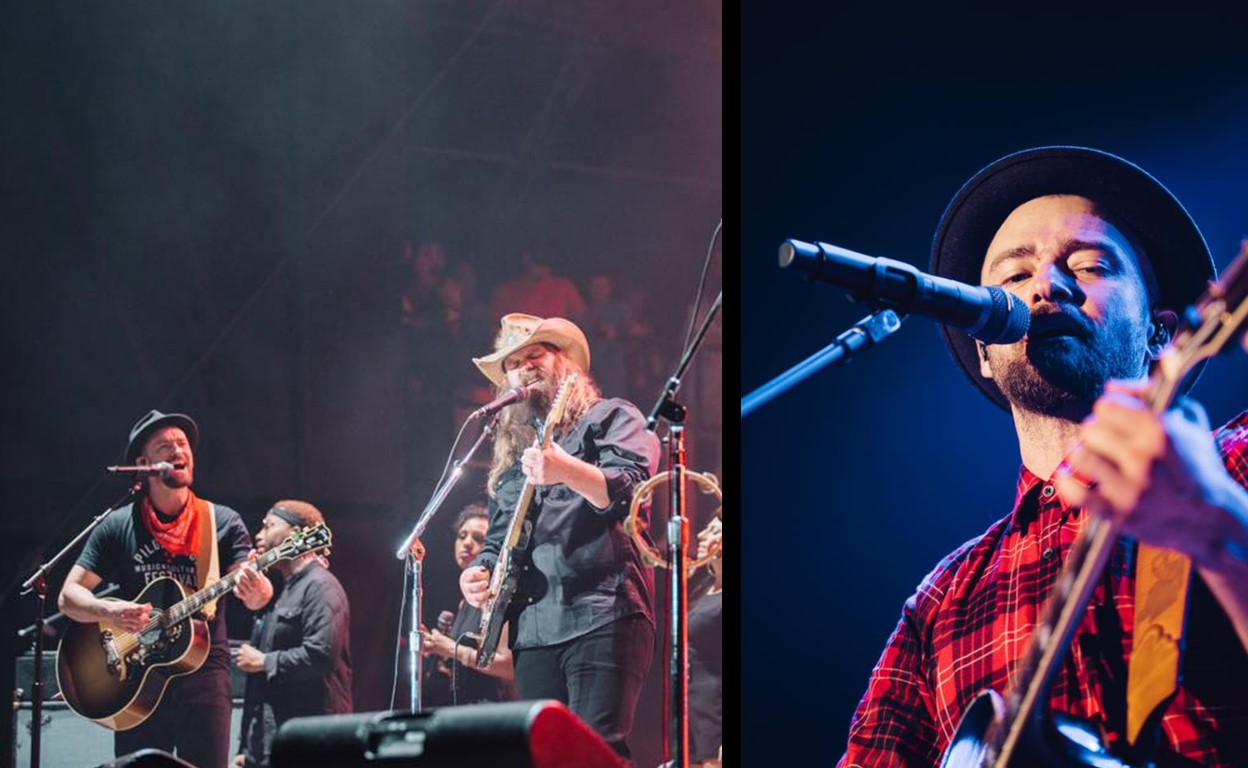 Justin Timberlake's new album was inspired by his family and his home state of Tennessee. More on his latest project here!

Justin Timberlake’s upcoming new album, Man Of The Woods, will reflect his Memphis, Tennessee upbringing and reveal the versatile pop star’s earthier side.

“This album is really inspired by my son, my wife, my family, but more so than any other album I’ve ever written, where I’m from,” Timberlake shared in a video clip about the project. “And it’s personal.”

Yes, Justin’s wife actress Jessica Biel and 2-year-old son Silas can both be spotted in the video announcement above.

The highly-anticipated album is set to drop on February 2nd, just days before the star’s Super Bowl halftime show performance on February 4th in Minneapolis, Minnesota. According to his Twitter account, the first track is called “Filthy” and will debut on Friday, January 5th.

Since he’s touting his Tennessee roots, we’re hoping at least one track goes completely country. The official press release states that his upcoming record is his “most ambitious album to date, both sonically and lyrically. Combining the sounds of traditional American rock with the modern influences of collaborators The Neptunes, Timbaland, Chris Stapleton, and Alicia Keys, this new material explores storytelling inspired by his son, his wife, and his personal journey from Memphis to where he is today.”

He’s close friends with country music phenom Chris Stapleton, so we can cross our fingers for a collaboration between the two talented musicians on at least one track. Pretty please. You may remember that Stapleton performed “Tennessee Whiskey” and “Drink You Away” with Justin Timberlake at the 2015 CMA Awards. Enjoy that awesome moment again via the video below!

As a youngster, Justin’s grandfather introduced him to the country music genre through artists such as Johnny Cash and Willie Nelson. At just 11-years-old, he appeared on the popular talent-based television show Star Search and even performed country music icon Alan Jackson’s song “Love’s Got a Hold on You.” Yes, footage of young Justin decked out in western attire does still exist…

It will be interesting to hear Justin’s take on what he describes as ‘Southern, American music’ with a modern twist. Share this update with other fans of this surprising artist!