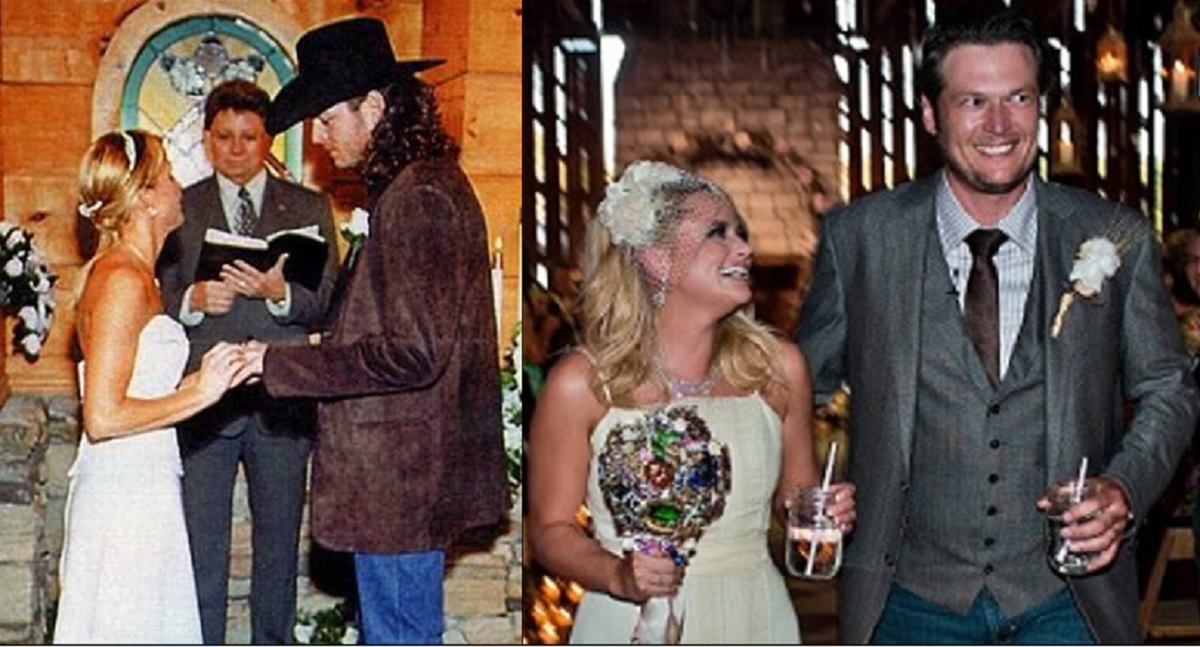 Many Country Music fans followed Blake's marriage and divorce with Miranda Lambert, yet don't know very much about his first wife (Kaynette Williams) . . .

Blake was only 15-years-old and Kaynette Gern was just out of high school when the duo met for the first time in their hometown of Ada, Oklahoma.  Kaynette served as his longtime sweetheart and road manager before they married and then were officially divorced three years later in 2006.

Currently, Kaynette Williams is now living a quiet life in Great Bend, Kansas and is working as a math facilitator at an elementary school. She is currently dating rodeo champion Cody Joe Scheck— the world record holder for steer roping.

Kaynette has since updated her Facebook profile to Kaynette Scheck and might have move forward with marriage to Cody.  You can see how much you know about Blake Shelton’s first ex-wife by reading these 10 fast facts about Kaynette Williams / Kaynette Gern.

Most Country Music fans need no introduction to Miranda Lambert and followed the trials and tribulations of Blake’s Marriage with Miranda Lambert.  Miranda and Blake first met back in 2005 at CMT’s 100 Greatest Duets Concert, where they performed together.

Blake married Miranda Lambert on May 14, 2011 at a ceremony at the Don Strange Ranch in Boerne, Texas (north of San Antonio). 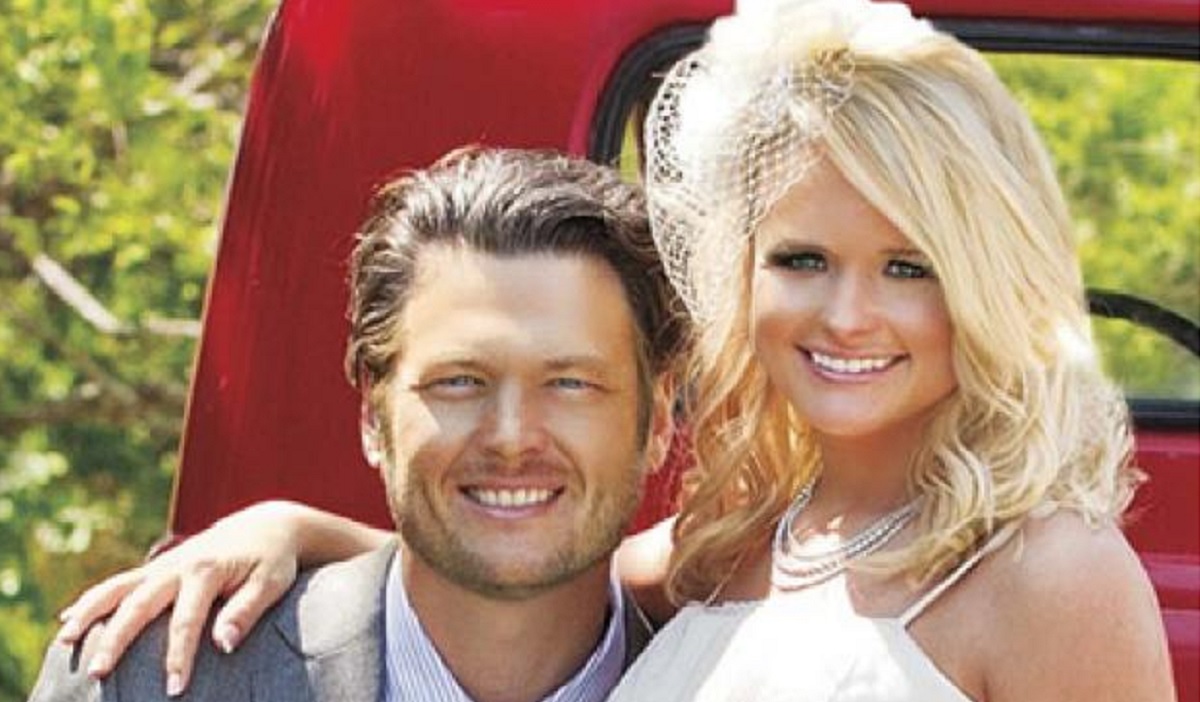 Here is another image of the happy couple at their wedding ceremony in 2011.

The powerful country duo spent four years of marriage in the spotlight before Blake Shelton and Miranda Lambert divorced on July 20, 2015.   Dual country careers does not make for an easy marriage.   Blake Shelton was busy touring and completing his role on The Voice TV Show while Miranda Lambert also had a busy tour schedule.   Miranda discussed her divorce from Blake in this interview.

Watch the video below for a visual guide to Blake’s prior two marriages and learn more about his current relationship with Gwen below.

“It’s been just an eye-opener to be with someone like her,” Blake sincerely expressed. “Believe it or not, I mean, you think Gwen Stefani and No Doubt and she is literally maybe the most normal person that I’ve ever met in my life. It’s been good for me to be with somebody that’s so grounded and just a good human being with a great heart.”

Blake is a frequent topic of Gwen’s social media updates.  Blake and Gwen purchased a home together in Encino, California in May of 20202.  The pair became officially engaged in October of 2020.  Blake and Gwen married at their ranch in Oklahoma on July 3, 2021.

We wish Blake the best of luck of finding happiness.   Remember to “share” this with other Country Music fans.