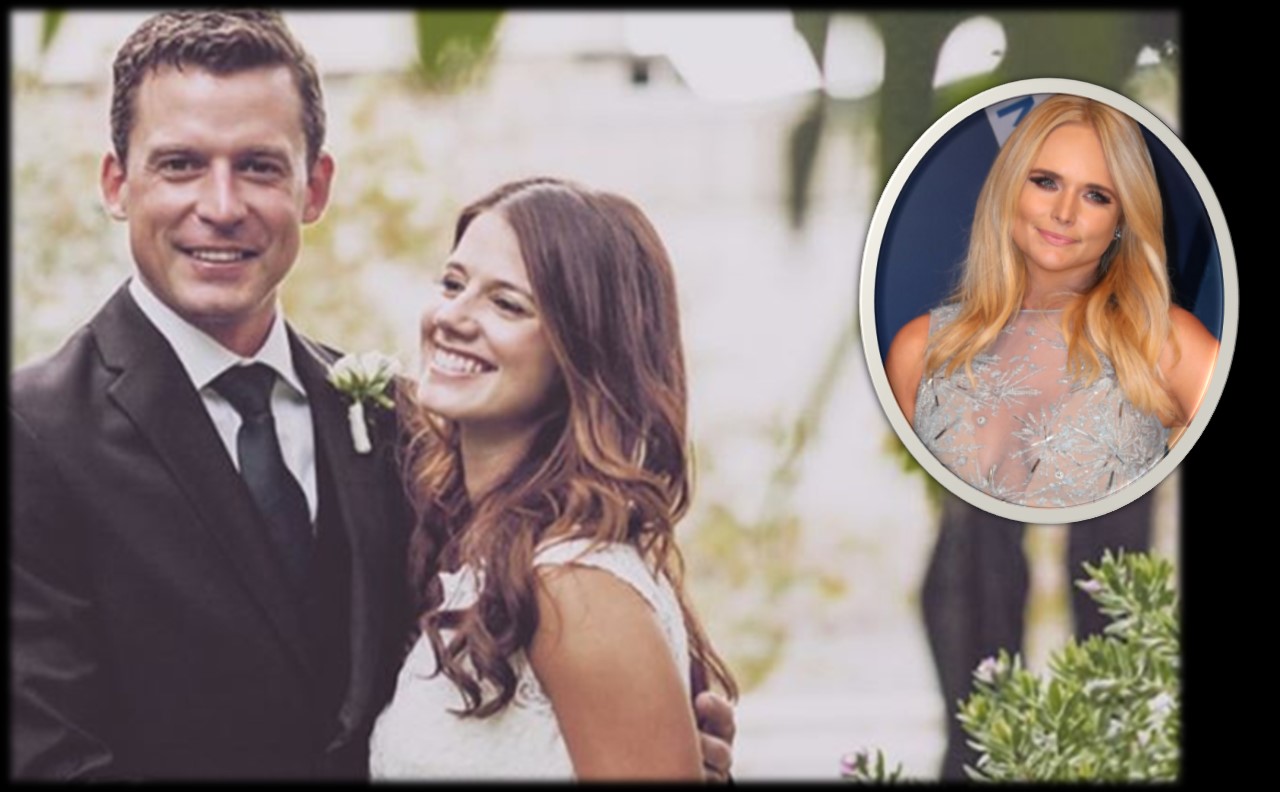 Turnpike Troubadours frontman Evan Felker and Staci Nelson Felker‘s divorce has been finalized. In late April, Evan and country music star Miranda Lambert were revealed to be a romantically linked after the musicians met during the Texan’s recent Livin’ Like Hippies Tour. In July, the new pair stepped out publicly for the first time while in New York City.

“Staci found out that he had filed for divorce because a friend called her after seeing it in a local newspaper,” a source previously shared with E! News. “Staci wasn’t even served with divorce papers so she filed her divorce papers a couple weeks after finding out that Evan filed. He never communicated that to her.”

Currently, Turnpike Troubadours can be found opening for Lambert and Little Big Town’s co-headlining The Bandwagon Tour. As for Staci, she is picking herself up and moving on with the help of her supportive friends and family.

I’ve been reminiscing so much the last week. Too much maybe… anyway, I have a lot of girls who have been there for me from anywhere from 3 to 30 years. They have waited in the wings and rescued me on a moment’s notice. They hid me out for months before things became public, because trust me – there was a portion of this you wouldn’t have wanted to see. They planned trips. They sent cards and gifts. They checked on me constantly. They talked me out of some shady shit and made sure I was safe, when I didn’t actually care. They cropped me out of photos and force fed me while I was 20 pounds thinner than now. Some of these girls knew they were being acknowledged because of a pineapple lamp. None of them need or want to be, but it’s heavy on my heart, so to all you incredible creatures from Woodward/college/EY and Ev’s work/hometowns… I love you. I wouldn’t have lived to this picture, that introduced a story you all were already sick of to the rest of the world, much less August, without you. #NationalSistersDay

We wish Staci all the best as she pushes forward and goes on with her life! Something tells us she’ll be just fine…

Free on the earth 🌏

They say you can’t run from your problems, but I’ve had a lot of fun trying! #travelobsessed #runawaystace is back 💙🌏

Current favorite – this picture was taken on an afternoon that followed an exceptionally dark morning. I find myself looking at this a lot, so I wanted to share it. I don’t like to acknowledge the darkness much but it’s there and I’m fighting it. ☀️

Share this latest update regarding the ongoing saga with others following this relationship fracas!