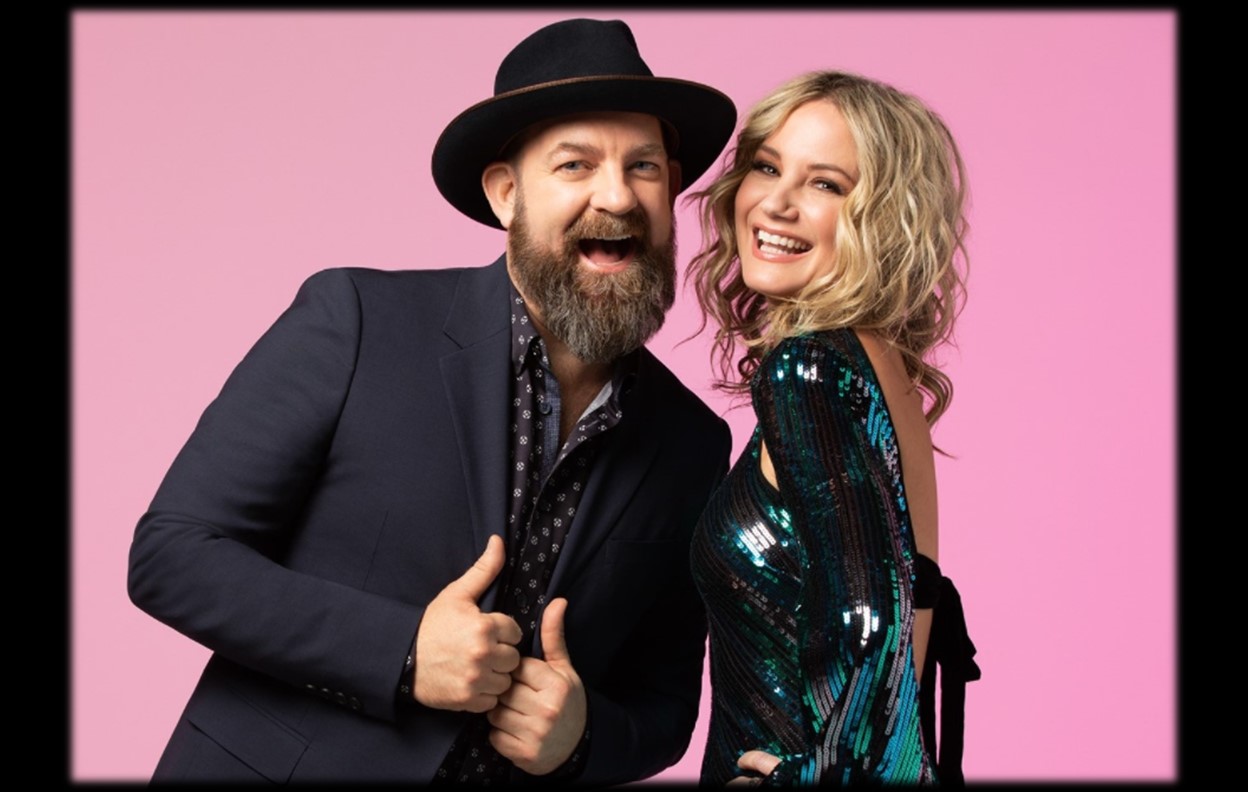 This country music group has been around for nineteen years now. Learn more about the band through these twelve Sugarland facts!

Country music group Sugarland got its start in 2002 when it was founded by musicians Kristen Hall and Kristian Bush in Georgia. Songstress Jennifer Nettles was soon added to the group, making it a trio. The band’s debut single “Baby Girl” and album, Twice the Speed of Life, were instant hits. Hall exited the group in late 2005 before Sugarland’s sophomore album was released. Learn more about Sugarland via the collection of ten facts below!