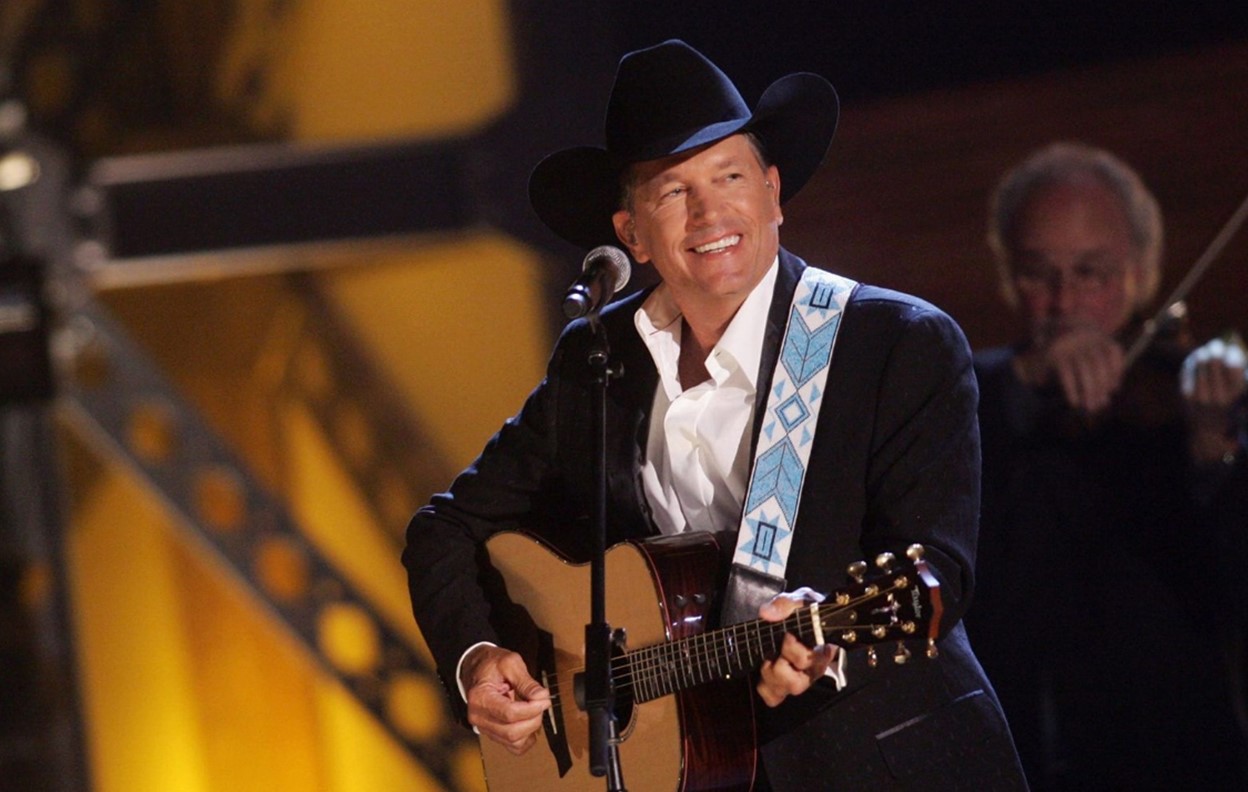 You heard it here first! Strait to Vegas returns on Friday, January 31 and Saturday, February 1. Don’t miss your chance to see George at T-Mobile Arena with special guests @gonewestmusic. Tickets go on sale August 23 at 10AM PST. More info at GeorgeStrait.com

The Texan also recently announced his return to the heartland in 2020 via performances at INTRUST Bank Arena on Friday, Jan. 24 for Visit Wichita Presents Strait to Oz and in Kansas City for Strait to the Heartland at Sprint Center on Saturday, Jan. 25 and Sunday, Jan. 26, 2020.

The 2020 announcements come as Strait is enjoying one of the most fulfilling years of his career. Just last month, the American music icon announced a limited-edition special re-issue of his 1995 Strait Out of the Box: Part 1. The best-selling box set will be available exclusively at Walmart starting September 13th and is available for pre-order here.

Also, on September 13th, Strait celebrates the release of the official soundtrack for Country Music – A Film By Ken Burns, an eight part PBS documentary spanning the history of country music. Strait will join artists such as Randy Travis and The Judds on the soundtrack via his signature hit “Amarillo By Morning.”

And yes, fans can still catch Strait later this year at Gillette Stadium in Foxborough, Mass. on August 17th; at Dickies Arena in Fort Worth, Texas on November 22nd and 23rd; and four additional ‘Strait to Vegas’ shows at T-Mobile Arena in Las Vegas on August 23rd and 24th and December 6th and 7th. For more information, go here.

Share this ‘Strait to Vegas’ update with other country music fans!