Check Out Shania Twain Before She Was Famous [Videos] 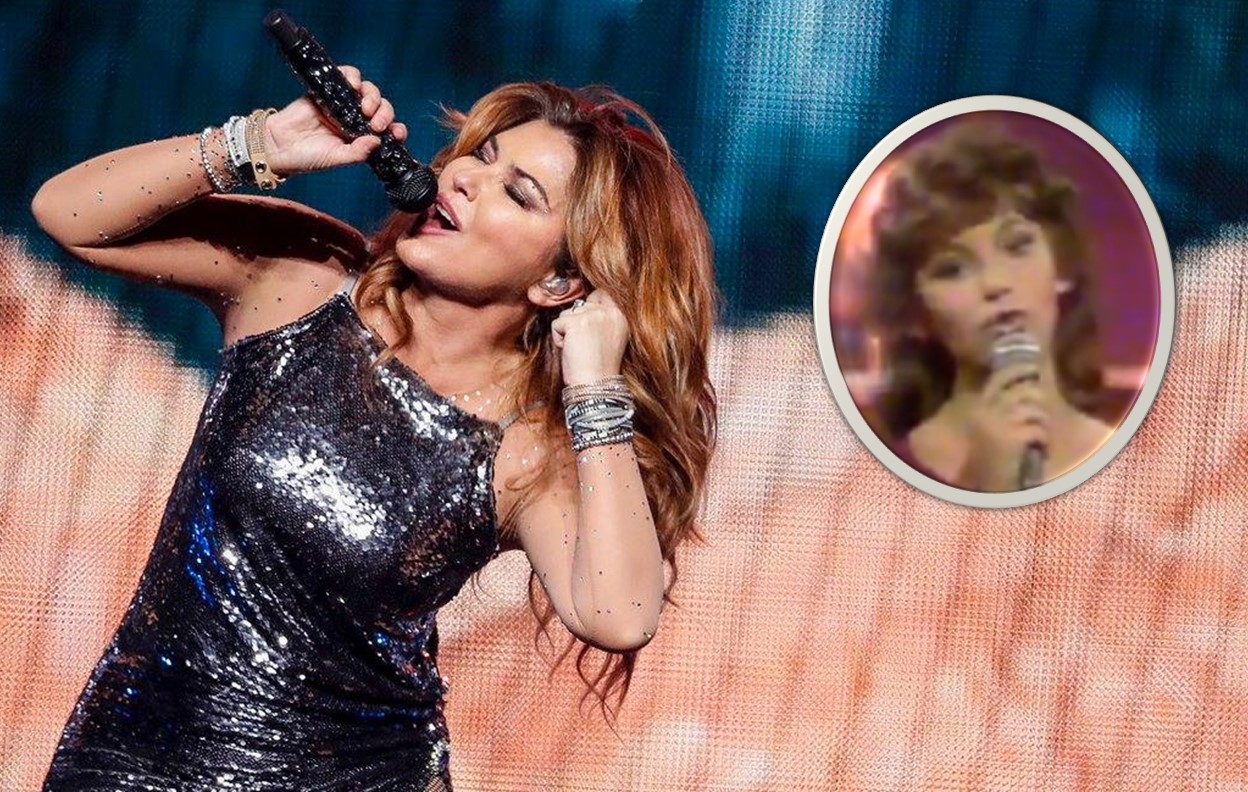 She is the best-selling female artist in country music history, but her road to fame was full of obstacles. Check out Shania Twain before she was famous...

Life has not always been easy for country music superstar Shania Twain. In fact, the “You’re Still the One” singer has faced a ridiculous amount of hardships throughout her 55 years on this planet. Learn more about Shania Twain before she was famous below!

Eilleen Regina Edwards (aka Shania Twain) was born in Windsor, Ontario, Canada, on August 28, 1965. Just two years later her parents, Sharon Morrison and Clarence Edwards, divorced. Shania and her two sisters then relocated to Timmins where her mother then married Jerry Twain, who adopted the three girls.

Her childhood was marked by poverty, abuse, and domestic violence. However, Shania didn’t let her difficult circumstances stop her from pursing her passions. “I loved the feeling of being stranded. I’m not afraid of being in my own environment, being physical, working hard. I was very strong, I walked miles and miles every day and carried heavy loads of trees. You can’t shampoo, use soap or deodorant, or makeup, nothing with any scent; you have to bathe and rinse your clothes in the lake. It was a very rugged existence, but I was very creative and I would sit alone in the forest with my dog and a guitar and would just write songs,” she shared in Shania Twain: The Biography about working for Jerry’s reforestation business in the early 1980’s.

As a teenager, the budding artist was granted the opportunity to perform on the Tommy Hunter Show. Check out the future superstar performing back in 1980!

Tragically, Twain’s mother and stepfather died in a car accident in late 1987. Their deaths prompted Shaina to take care of her younger siblings and support them by performing at the Deerhurst Resort instead of growing her music career. After her siblings were old enough to be independent, Twain created a demo tape and performed a showcase for record executives. As a result of her efforts, she was signed by Mercury Nashville Records.

In 1993, she released her self-titled debut album. This record ended up being a turning point in her life because it made waves outside of Canada and increased her popularity in the United States. Although in took quite awhile, six years in fact, this album eventually was certified Platinum by the RIAA. Also, her vocals on this record attracted her future— and now former— husband, songwriter-producer Robert John “Mutt” Lange.

Enjoy this early 1990s interview and acoustic performance of “Still Under the Weather” below!

Over the span of her impressive career Shania has sold over 100 million records, making her the best-selling female artist in country music history and among the best-selling music artists of all time. The songstress has been happily married to husband Frédéric Thiébaud since 2011. Most recently, the star released her fifth studio album, Now, and wrapped up her 2018 Shania Now Tour.

Be sure to share these throwback Shania Twain before she was famous videos with other fans of the singer-songwriter!