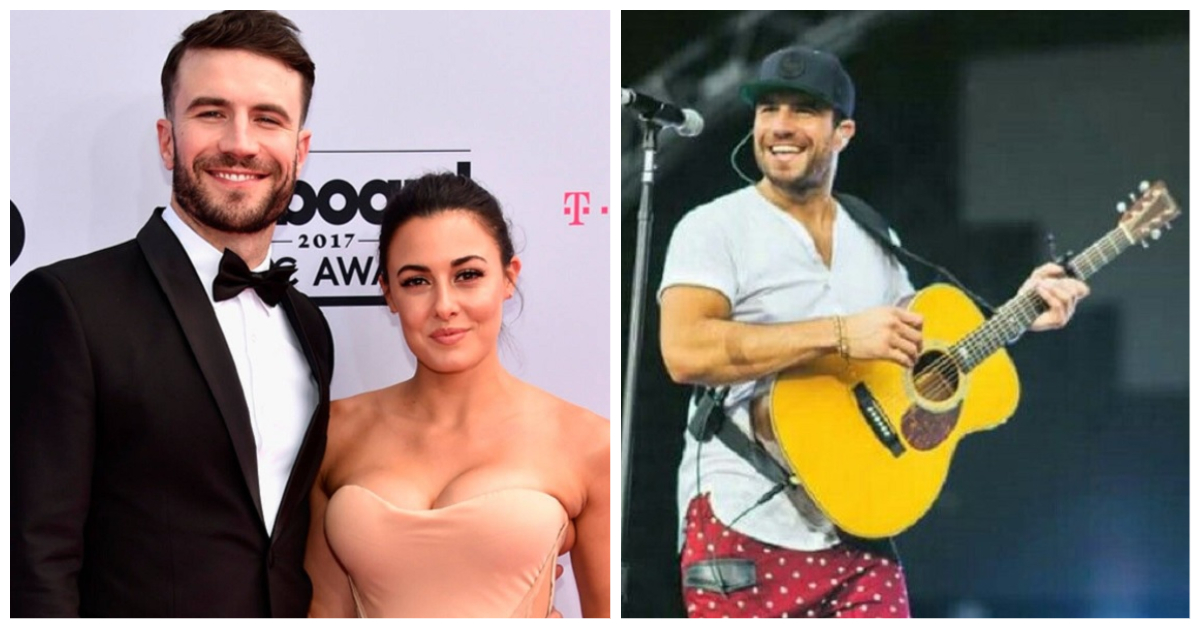 This singer-songwriter may be a late bloomer when it comes to pursuing music--- but he's made up for it BIG TIME. Check out these Sam Hunt facts!

Country music star Sam Hunt, 38, was the first country artist to have all of the singles from his debut studio album peak within the top 40 of the Billboard Hot 100 chart. The Georgia native is also credited for writing singles for Kenny Chesney, Keith Urban, Billy Currington, and Reba McEntire. Due to his uniquely versatile musical style, Hunt has quickly earned recognition from both inside and outside the country music industry. He’s known for his boundary-breaking creativity, free use of R&B and pop influences, and the skilled craftsmanship of his songs. Sam was born as Sam Lowry Hunt on December 8, 1984 in Cedartown, Georgia.

Check out this collection of Sam Hunt facts below!

2) His debut full-length album, Montevallo, was named after a small Alabama town he often visited. It’s also the hometown of his wife, Hannah Lee Fowler, who inspired much of his record.

3) Sam Hunt majored in philosophy while attending the University of Alabama-Birmingham and graduated with a business degree in economics.

4) Sam’s father, Allen, is an insurance agent and his mother, Joan, is a teacher. He also has two younger brothers, Van and Ben.

5) He was a stellar high school athlete and lettered in football, basketball, and baseball.

6) Despite his easy comfort on stage, Sam first performed live at 21-years-old at a little bar called Innisfree in Birmingham, Alabama.

7) He had a rescue tabby cat named Dandelion.

9) His song “Break Up in a Small Town” draws inspiration from his hometown of Cedartown, Georgia and his experiences in high school.

10) He didn’t attend his first concert until he was 20-years-old. He went to see hard-rocking Southern roots band Drivin’ N’ Cryin’ live.

11) The first song Sam Hunt ever wrote was called “Muscadine Wine,” which was inspired by his grandfather’s hobby of making this specific type of wine. He didn’t try his hand at songwriting or pick up a guitar until he was 18.

12) The first albums he bought were a Conway Twitty greatest hits CD and a Ricky Van Shelton tape.

13) Sam absolutely hates listening to his own music— especially around other people.

14) Despite his success, the country music phenom chose to share his living space with his band before getting married.

15) “Cop Car” is actually a true story. He and his now-wife Hannah used to sneak into a small airport until they got caught by the cops, but they were never actually arrested.

16) Sam’s “perfect woman” has these two traits: true genuineness and honesty. He tied the know with Hannah on April 15, 2017 in his hometown of Cedartown, Georgia.

17) At age 22, he moved to Nashville and parked cars for a hospital in order to pay the rent while he chased his dreams.

18) During a past Buzzfeed Q&A, he confessed that Miranda Lambert’s song “Love Your Memory” made him cry.

19)  Sam once got a Mustang horse for Christmas. He named him “Comanche” and rode a lot during his youth.

20) After graduating from UAB in 2007, he had a tryout with the Kansas City Chiefs of the National Football League in 2008. Two months after the unsuccessful attempt to impress the NFL football team, he left to pursue a music career, and moved to Nashville.

Sam and Hannah welcomed a baby girl named Lucy Louise in May of 2022. 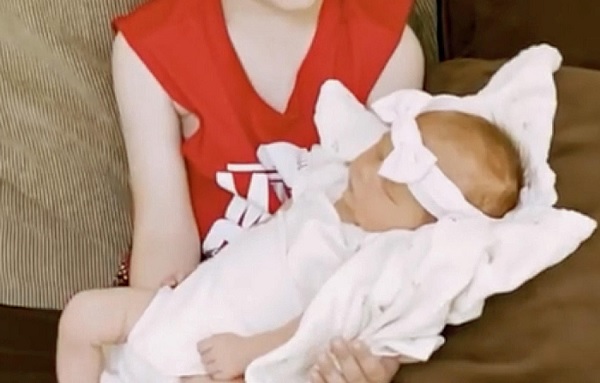