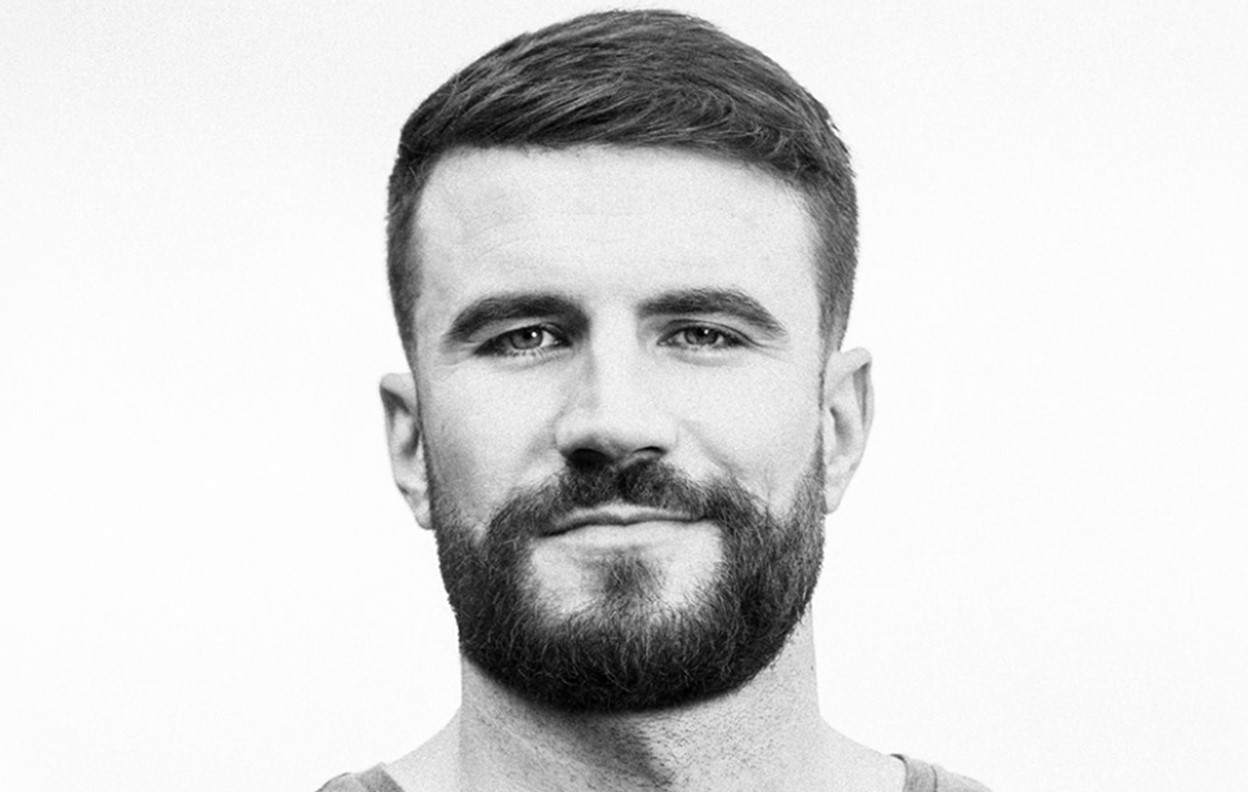 Country music hit-maker Sam Hunt is back with his brand-new song, “Kinfolks,” written by the star with longtime collaborators Zach Crowell, Jerry Flowers, and Josh Osborne. Listen to “Kinfolks” below!

“When I think of ‘kinfolks,’ when I think of that phrase,” explained the country music star in a statement. “I think of my family, but also I think of my people back home – beyond family. It’s my buddies who’ve been a part of my story from the beginning. I’ve made a lot of new friends and met a lot of new people who are important to me since I’ve moved away, but that core group is still my core group. It’s like that old saying, ‘you can’t make old friends.’” Hunt leans on that sentiment, exemplifying the importance of bringing a new relationship into the mix and comfortability of home.

Fans have eagerly awaited new music from the record-breaking star since last year’s “Downtown’s Dead,” the follow-up to Hunt’s 6x Platinum “Body Like A Back Road,” and his GRAMMY-nominated, Triple-Platinum-selling debut album, Montevallo.

Share Sam Hunt’s “Kinfolks” with other fans and watch the singer-songwriter discuss being a reluctant star on The Bobby Bones Show below!

Sam Hunt shares with Bobby Bones how being called a ‘star’ after the drop of his Montevallo album makes him feel uncomfortable. Plus, Hunt explains how he looks up to fellow country star Luke Bryan in terms of how he handles fame.