The Story Behind Willie Nelson & Merle Haggard’s “Pancho and Lefty” 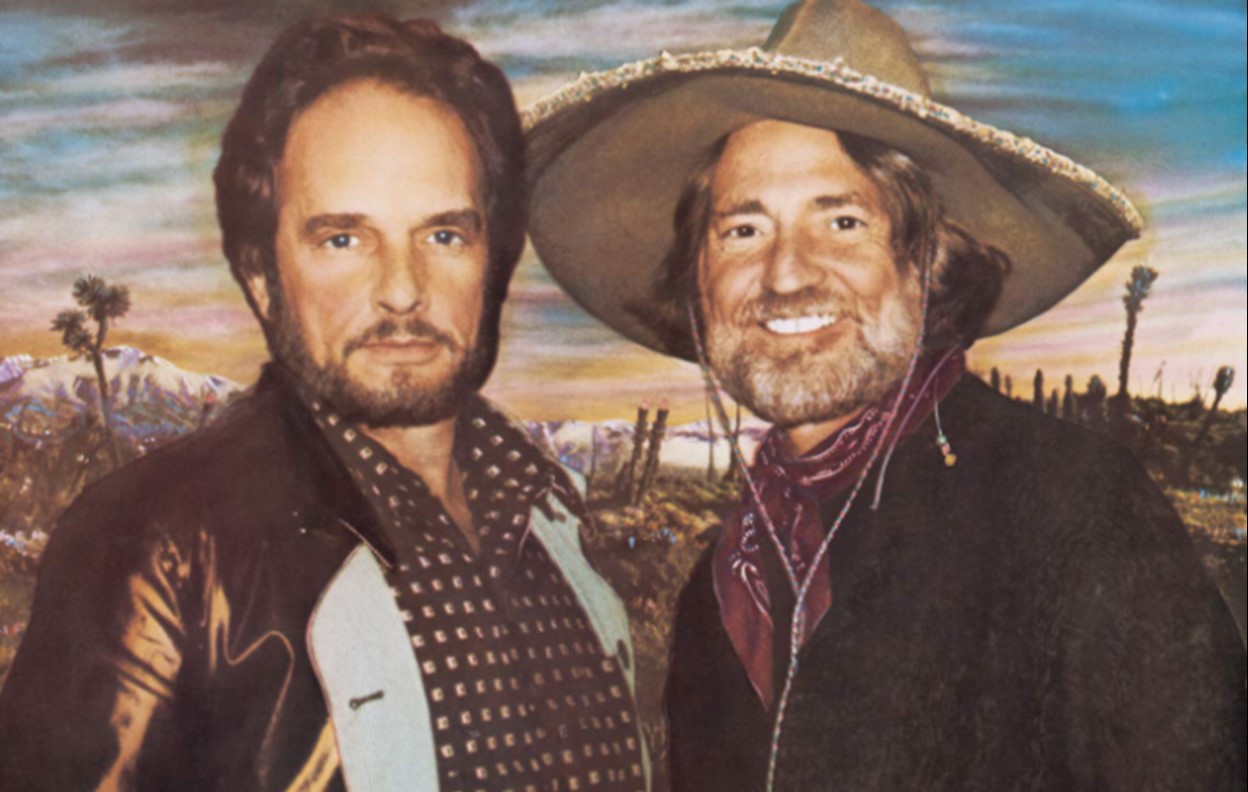 Country music legends Willie Nelson and Merle Haggard covered Townes Van Zandt's "Pancho and Lefty" in 1983 and made it a hit!

“Pancho and Lefty” was penned by country music artist Townes Van Zandt who first recorded it for his 1972 The Late Great Townes Van Zandt album. Country icons Willie Nelson and Merle Haggard covered the song in 1983 and used it as the title track of their duet album. Their version became a number one hit and reached #1 on the Billboard Hot Country Songs chart July 23, 1983.

As for how the collaboration came about, country music star Eric Church shared the full story as a guest on Zane Lowe’s “At Home” podcast.

“Merle hears it, Merle loves it, Merle goes in and does that last verse, which I think is a classic last verse of any Merle Haggard performance. Well, Merle goes to his bus, which is parked at Willie’s studio, he passes out. He gets up the next morning and walks in and goes ‘Hey Willie, what did we do last night? We recorded, what was that thing?’ Willie says, ‘We recorded the song called ‘Pancho and Lefty’ Townes Van Zandt wrote.’ Merle goes, ‘I don’t think I was in the right frame of mind to do that. I wanna re-record it.’ And Willie goes, ‘Hoss, that’s already out of here on its way to New York. It’ll be on the radio next week.’”  Nelson knew that Haggard might have some reservations about the recording, so he purposefully sent it off before his friend could object. Good thinking, Willie!
The music video was released for the song in 1983, depicting Willie Nelson as Pancho, and Merle Haggard as Lefty. Townes Van Zandt also appears in a supporting role. Willie’s daughter Lana (was the one that suggested the recording of the duet) and she directed the video.

Watch the “Pancho and Lefty” official music video starring Willie and Merle below! Also be on the lookout for Townes…

Lefty, he can’t sing the blues
All night long like he used to
The dust that Pancho bit down south
Ended up in Lefty’s mouth
The day they laid poor Pancho low
Lefty split for Ohio
Where he got the bread to go
There ain’t nobody knows

The poets tell how old Pancho fell
And Lefty’s living in cheap hotels
The desert’s quiet, Cleveland’s cold
And so the story ends we’re told
Pancho needs your prayers it’s true
But save a few for Lefty too
He only did what he had to do
And now he’s growing old

Share this song and the story behind it with other country music fans!