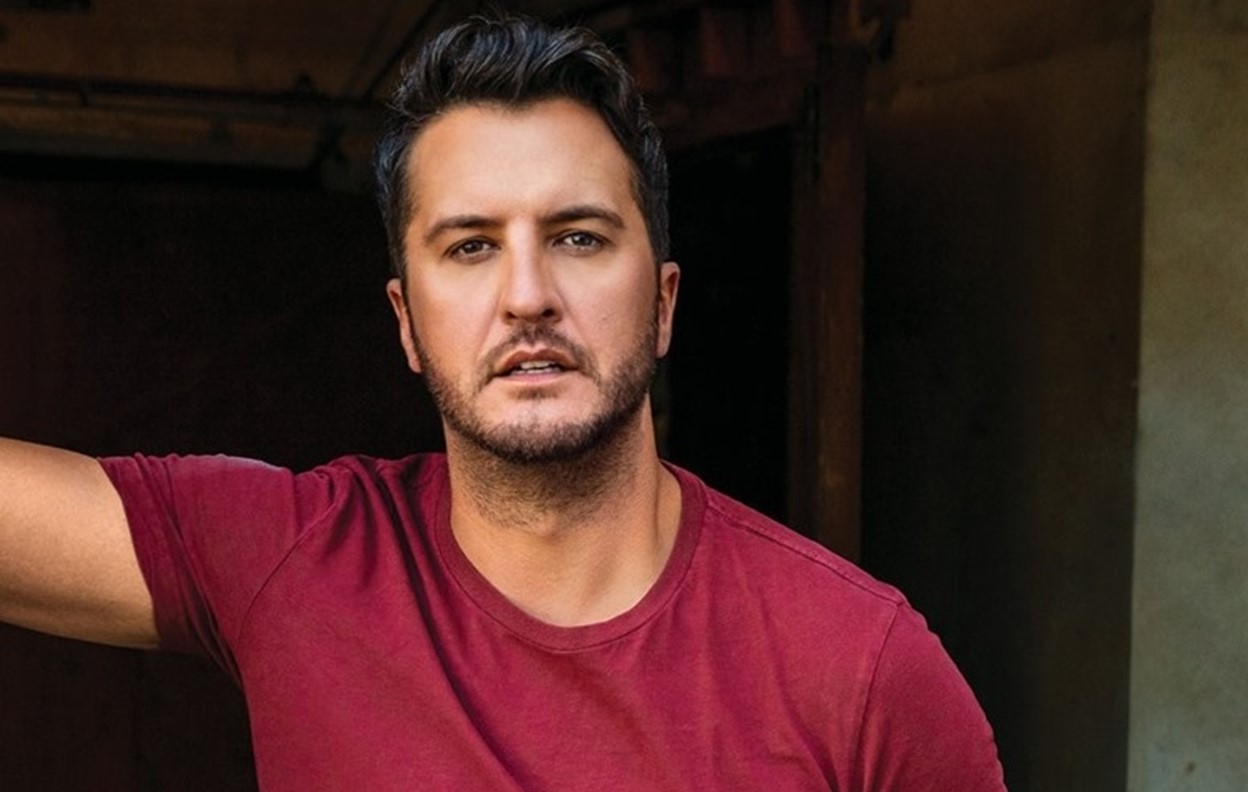 Country music superstar Luke Bryan has just scored his 26th career number one single with "Down To One"! More here...

Country music superstar Luke Bryan has just scored his 26th career number one single! “Down To One” reigns at the top of the Billboard Country Airplay and Mediabase charts. The song, written by Dallas Davidson, Justin Ebach, Kyle Fishman, is the fourth consecutive #1 song from his Born Here Live Here Die Here album. The album’s deluxe edition with six new songs will be available on April 9th. Pre-Order for the deluxe album is available now, but this Friday, March 5th fans can get new track “Drink A Little Whiskey Down” instantly.

“I absolutely love this song!,” Luke told Billboard. “’Down To One’ has a melody that just locked me in the first time I heard it. I know a lot of artists feel this way, but I’m definitely looking forward to doing this one live.”

Bryan wrapped 2020 as Billboard’s Top Country Artist of the 2010s by reigning on their charts with 11 #1s on the Hot Country Songs chart and nine #1s on the Top Country Albums chart during the last decade.

Congrats to Luke Bryan on his latest number one single! Share this news with other fans.