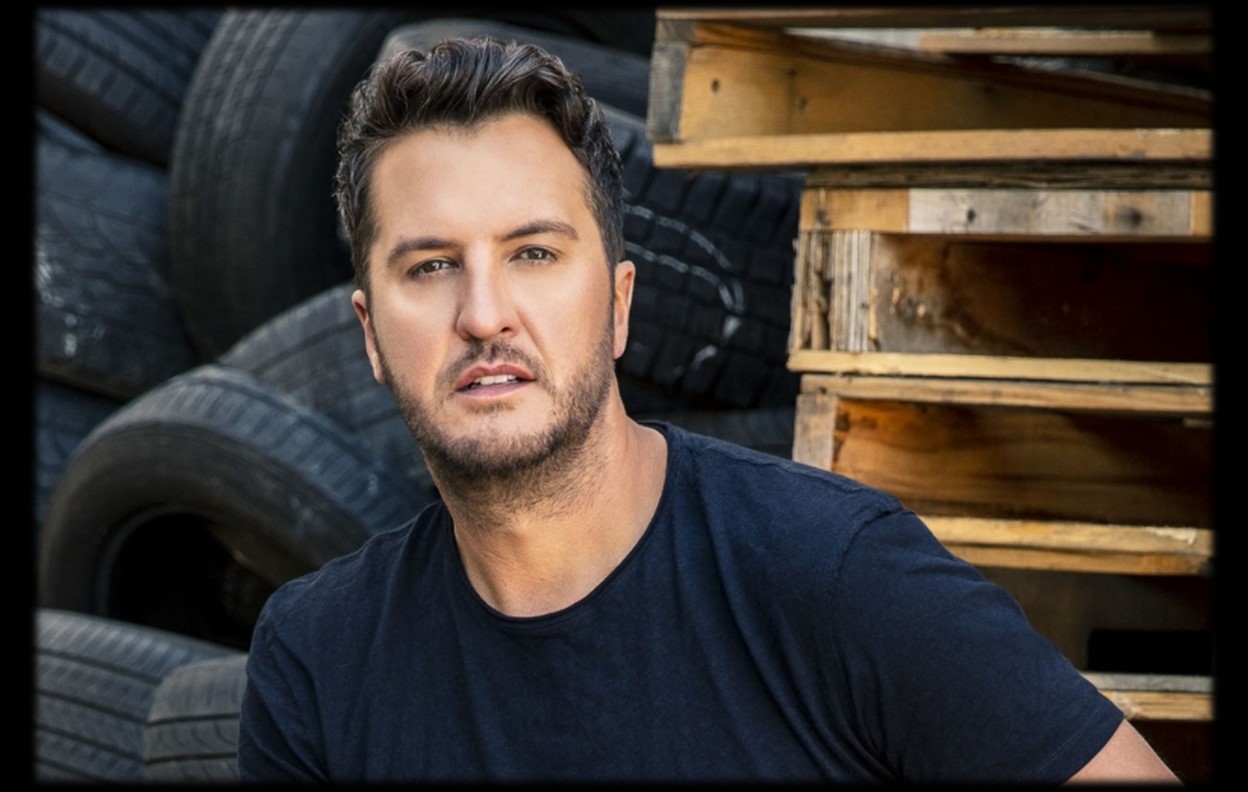 Country music superstar Luke Bryan will release a deluxe version of his No. 1, RIAA gold certified album Born Here Live Here Die Here (Deluxe Edition) on April 9th adding six new songs to the collection. He says the reason he added six new tracks is because of COVID and the songs worked seamlessly side-by-side with the original 10 tracks.

“When I think about when we went to release Born Here Live Here Die Here, we kind of got delayed because of everything associated and involved with COVID. So, we released Born Here Live Here Die Here in August, and through that process even through quarantine, I had written a couple of songs. We knew that we still wanted Born Here Live Here Die Here to be out there living, and so I had these six songs that I found and some of ‘em I had already recorded,” says Luke. “I love these songs. I love what they say. They have a lot of ruralness to ‘em. They have a lot of downhome country feels to ‘em, and I felt like (they) complimented the album very well. I was excited for my fans to hear ‘em as quick as I could get it out to them.”

The album contains his current smash single “Down To One” as well as three No. 1 hits so far- “Knockin’ Boots,” “What She Wants Tonight,” and “One Margarita,” which landed as Luke’s 25th career #1 single, has more than 270 million streams. The “One Margarita” video has over 30 million views on YouTube to date.