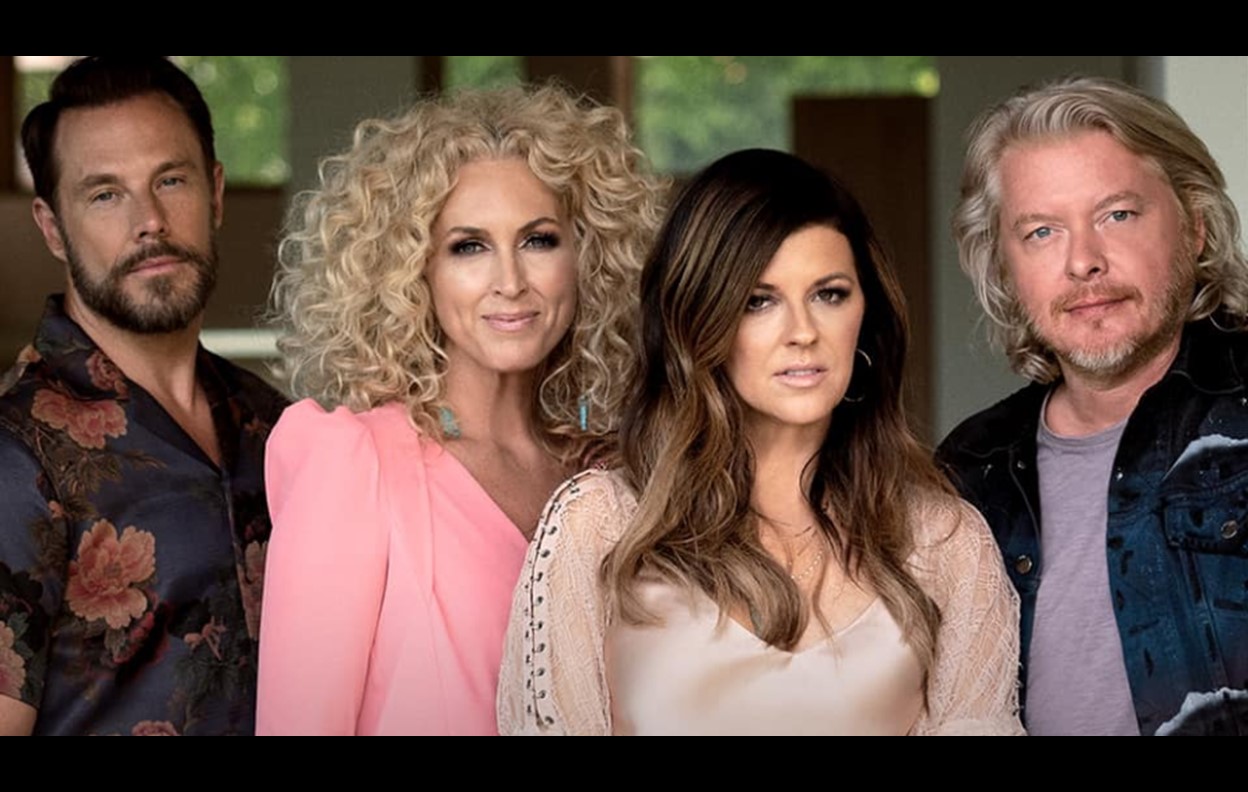 Little Big Town’s Nightfall Tour will begin on Thursday, January 16th with a special show at New York’s Carnegie Hall! This is the first mainstream country performance featured at Carnegie Hall since Alan Jackson in 2013.

The trek will continue with a two-night stand at The Apollo January 17th and 18th and will proceed all spring in over 30 of the most prestigious theaters in the nation, closing with two nights at Denver’s The Paramount. Every show, excluding Carnegie Hall, will feature singer-songwriter Caitlyn Smith.

“It’s gonna be very theatrical in a way, not like we’re acting or anything, but the way the production feels,” Little Big Town’s Karen Fairchild shares via UMG Nashville. “It’s intimate in the theater, a lot of these theaters, and really special and very driven by each song, so (it’s) very different than anything we’ve done in a while.”

The group will spend a couple of nights in several cities on the tour, so they might be able to explore their surroundings instead of jumping on a bus and heading to the next city after their show.

“I’m really looking forward to spending multiple nights in cities this time,” explains Jimi Westbrook. “We haven’t really ever done that, and I think it’s going to be great to kind of settle into some cities and maybe get out and eat some great food, the local fare, and really get to kind of experience the city. Where a lot of times you’re just in and out just for a few hours, so I’m excited about that part. I think it’s gonna be fun.”