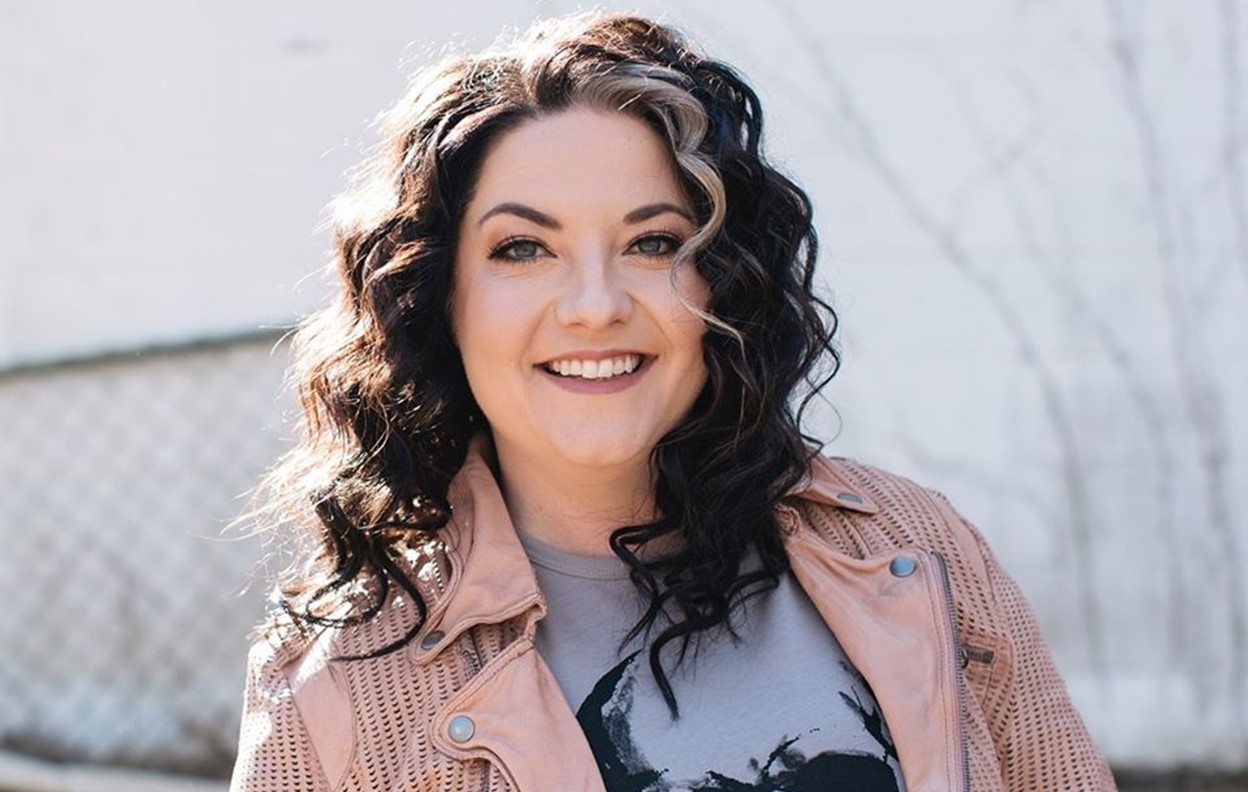 Country music star Ashley McBryde's Never Will album is set to drop this spring! Check out the track listing...

Country music singer-songwriter Ashley McBryde is set to release her sophomore album Never Will on April 3rd! This record is the follow-up to her critically-acclaimed debut Girl Going Nowhere.

“The significance behind the album title comes from the lyrics in the title track: ‘I Didn’t, I Don’t and I Never Will,’” McBryde says with the same conviction that fueled Nowhere. “Before we recorded it with Jay [Joyce] in the studio, I said to my bandmates, ‘If we’re going to cut this and put it on the record, you’re promising anyone who ever listens to our music, we don’t listen to the noise in the background. We didn’t, we don’t and we never will. Don’t cut it unless you’re willing to promise it.’ And we cut it right then.”

The new album Never Will is going to be available everywhere 4/3! Pre-order at AshleyMcBryde.com

I’ve got this feeling
And I got this shovel
Between me and you and it
You’re in a little trouble
I saw you sneaking
And I know what happened
I think it’s kinda funny you got caught
Only, I ain’t laughing

Well, you call him ‘Darling’
And I call him ‘Daddy’
And Daddy says he’ll whup me if I don’t keep momma happy
Honor thy father
Honor thy mother
But The Bible doesn’t say a damn thing about your daddy’s lover

Momma’s an angel
My daddy isn’t
Looks like a little more of him rubbed off on me than didn’t
Well, I’ll leave you to it
They’ll never prove it
And if they ever find out, I’ll say, “The devil made me do it”