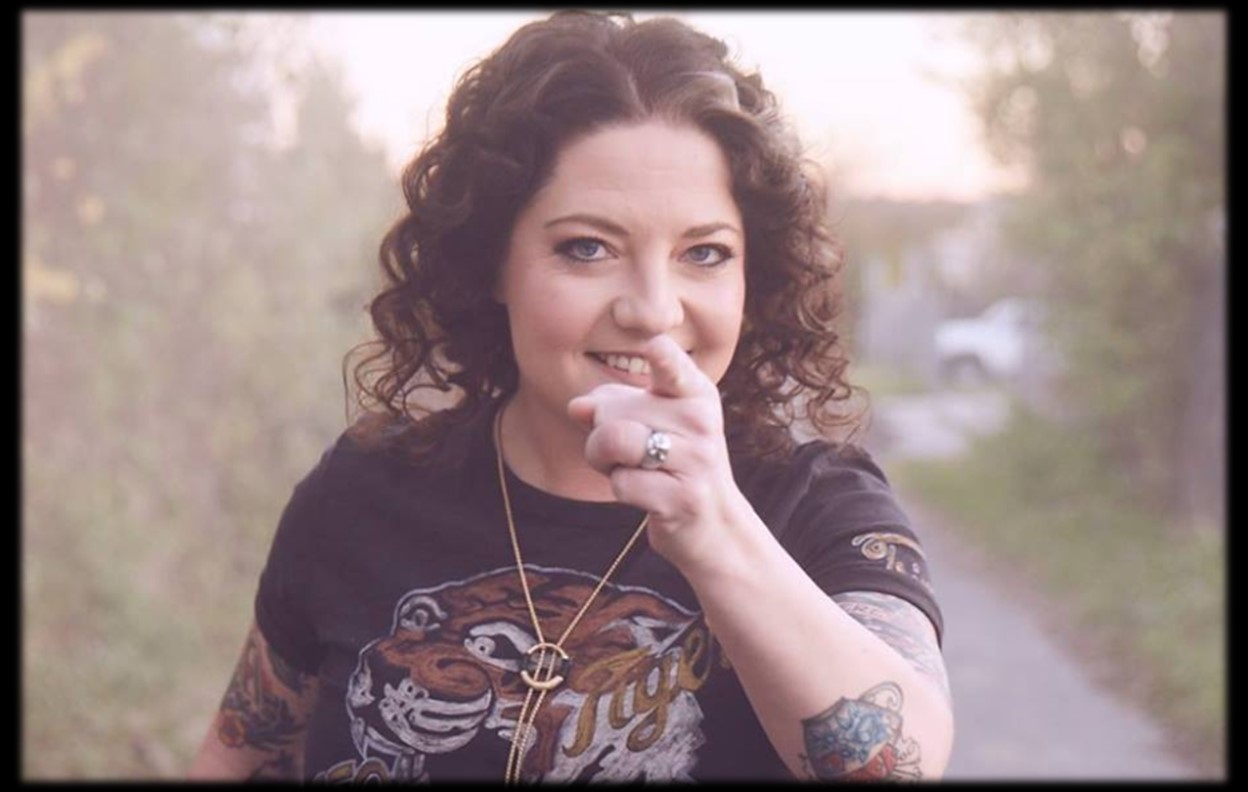 Rising country music star Ashely McBryde has created her own niche and is certainly an artist to watch! Get to know the Arkansas native here.

As a child, Ashley grew up listening to the radio. During a recent online interview with Billboard, Ashley shares, “The Internet didn’t exist until I was well within my teens, and there was no Cable or Satellite out that far growing up.” Mammoth Springs is located in the heart of the Ozarks along the border or Arkansas and Missouri. Although Ashley is considered a “new” country artist, this country gal has been around awhile.

Night 1 at the Ryman was stellar. I’m STOKED for night 2! Let’s leave it all on the stage, boys. (Styled by: @blakelyecollier hair/makeup: @dayna.anne photo: @itskatiedid) @deadhorsetheband #donttemptmewithagoodtime

Growing up in a small town there wasn’t much big city influence shaping her younger self. Ashley loved music from a young age. She coveted her father’s guitar, but was never allowed to play it until she was much older. Ashley grew up in a large music-loving family who listened to “good” music on their radio. Kris Kristofferson was one of her father’s favorites. Her mother enjoyed listening to The Carpenters. While growing up,the radio was an important source of information and musical entertainment. In an online interview with Billboard, Ashley says, “Everything we needed came from the radio – the school lunch menu, the news, a sermon, every celebrity I wanted to listen to was all in my radio.” In fact, it was this experience that inspired her song “Radioland.”

Music has always been a part of Ashley’s life. Upon moving to Nashville, Ashley worked her day job at Guitar Center and made her rounds at night. She took advantage of open mic nights, playing at various places like the Blue Bar and the Rusty Nail.  She did this for over 10 years, releasing her first self-titled album in early 2006. Her second album, Elsebound was released in 2011, again releasing it on her own. Then in 2016, Ashley released an eight-song extended play titled Jalopies & Expensive Cars. It was this release that got her some attention and helped launch her to another level.

Ashley became the opening act for country heavy-weights such as Willie Nelson, Hank Williams Jr., Eric Church, and Chris Stapleton. Things really started to change when Eric Church asked her to join him on stage during his Holdin’ My Own Tour, to sing “A Bible and a .44”. Soon this “opening act” started to become in high demand. Record labels recognized her talent and competed to sign her on. During an online interview with Rolling Stones, John Esposito, CEO and President of Warner Music Nashville states, “There’s a reason why every label in town wanted to sign Ashley… It’s because she’s that good. She’s a powerful Southern vocalist and amazing songwriter where no word or phrase written is disposable.”

Despite all the new opportunities and attention, Ashley claims her biggest thrill yet was performing at the Grand Ole Opry. In June 2017, Ashley made her first appearance at the Opry. She recalls the thrill of stepping onto the wood circle on the Opry stage. The famous circle was moved from the Ryman Auditorium to the current stage in 1974. During an interview with Billboard (2018), Ashley says, “That was life changing. Growing up the Opry was my Hollywood. It was my Mt. Rushmore.”

I'm so proud to announce my new album Girl Going Nowhere! It's been one hell of a ride and I can't wait to see what happens next. Make sure to pre-order it and get ready for March 30, we're coming. Link in bio…

Ashley has released three albums (click on the link to view the album details):

Click on a link below to see the music video and lyrics for several of Ashely McBryde’s top songs:

As a bonus, listen to Ashley’s “Radioland” song below!

Share this rising star with other country music fans.