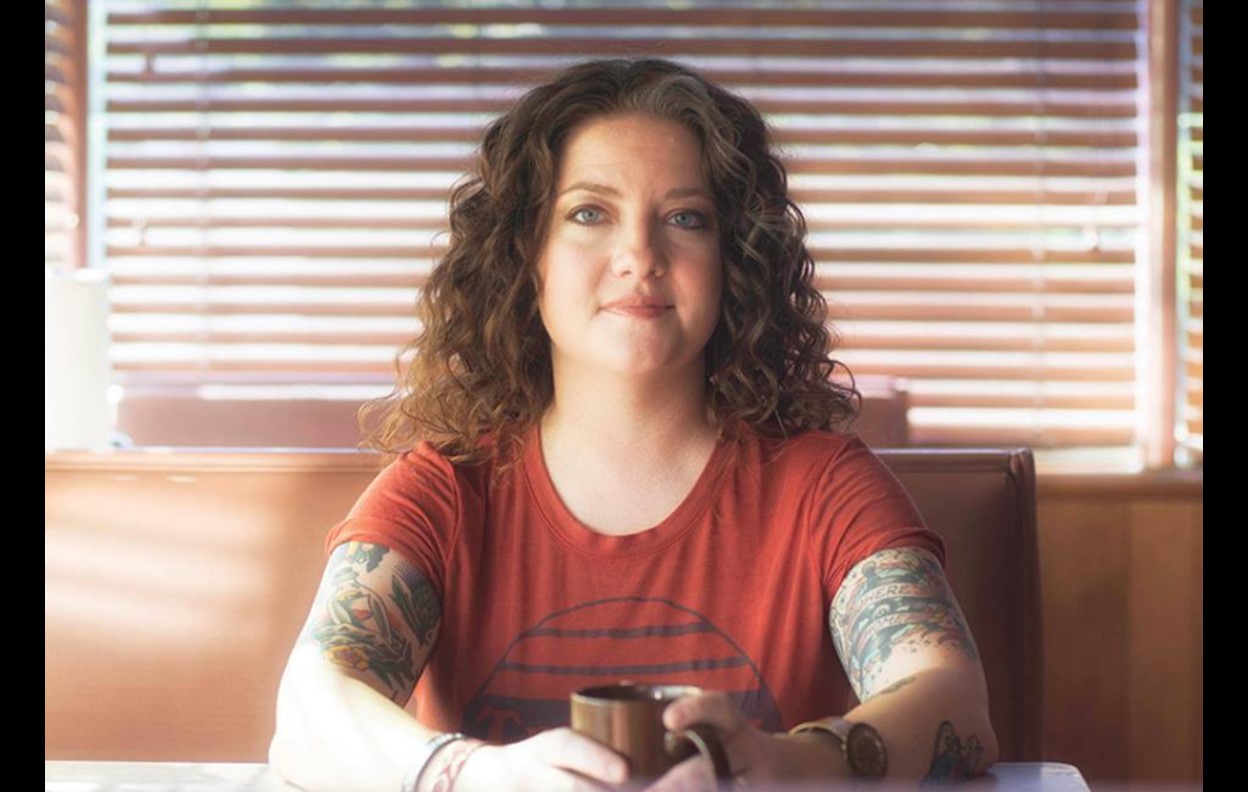 Rising star Ashley McBryde is gearing up for the release of her debut album titled 'Girl Going Nowhere,' inspired by a teacher who doubted her dreams.

Here are the details for the Ashley McBryde Album “Girl Going Nowhere”.  Arkansas native and rising country artist Ashley McBryde will release her debut studio album, Girl Going Nowhere, on March 30th. Sometimes artists give a shout-out to the people who believed in them throughout their journey to stardom. McBryde’s inspiration, however, came from a different source.

Back in her home town, an algebra teacher told McBryde that she would never achieve her singing dreams.  Now, the “Arkansas red-clay badass,” nicknamed by Rolling Stone, feels satisfaction as she releases her new album for the world to hear! The album is a collection of stories, representative of her honest and authentic attitude while living life to the fullest. It also showcases her artistic talent and vision as she brings a unique mood to the pop-country genre.

Click the “play” button below to preview the “Girl Going Nowhere” album.

Billboard.com first showed the music video for “American Scandal,” which is currently available for streaming. In the video, McBryde takes viewers through a day in Arkansas. She is shown visiting family, getting tattooed, and jamming with her friends. Check out the video here!

The album has songs that pull from all parts of her life. “Girl Goin’ Nowhere” is an autobiographical song written the morning that Guy Clark passed away.

“I’m not a pretty crier, and I got to my write with Jeremy Bussey that morning, red and blotchy,” McBryde said, according to Warner Music Nashville. “So, he said, ‘for Guy, maybe we should write a good song, one you’d want to play at the Opry someday.’ So, I told the story of when I was back in Algebra class, and we were going around the room saying what we wanted to do when we grew up.”

The memory fueled a fire.

“When it got to me,” she continued, “I said, ‘I’m going to move to Nashville and write songs, and they’re going to be on the radio.’ The teacher looked at me and said, ‘That won’t happen and you better have a good backup plan.’ It didn’t put the fire out, it just added to it.”

With touches of country, folk and rock, McBryde has been described as a combination of Lizzy Hale, Bonnie Raitt, Loretta Lynn and sometimes Reba McEntire. She isn’t afraid to tell the truth, and it resonates well with audiences. They are starting to sing along in the crowd when she performs “Girl Goin’ Nowhere,” which she sang at her Opry debut.

I'm so proud to announce my new album Girl Going Nowhere! It's been one hell of a ride and I can't wait to see what happens next. Make sure to pre-order it and get ready for March 30, we're coming. Link in bio…

Girl Going Nowhere is available for pre-order now on McBryde’s website. Check out the album and track list below!

Share Ashley McBryde album details with others who would enjoy country music.