Miranda Lambert Over You with Blake Shelton (Music Video and Lyrics) 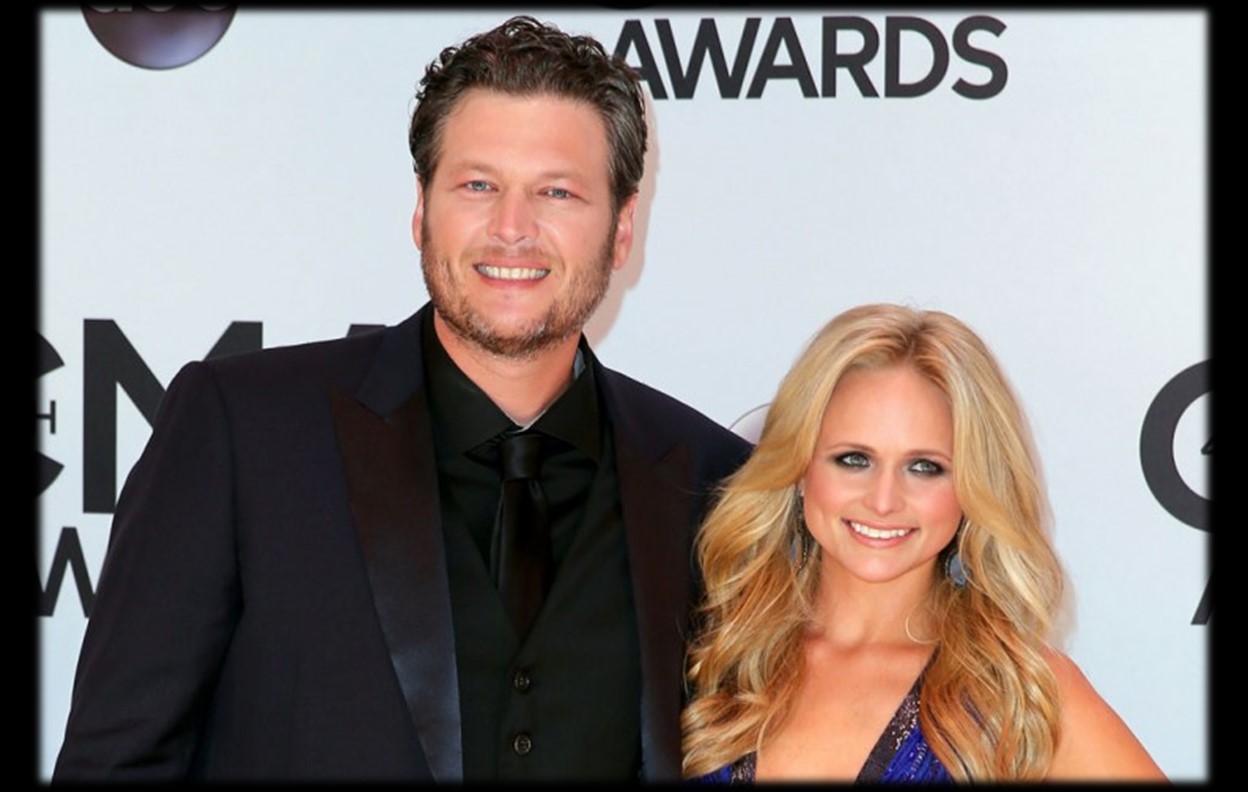 Miranda Lambert and Blake Shelton's song "Over You" is deeply personal. Learn more about the emotional collaboration here...

The Miranda Lambert Over You song was released in January 2012 as the second single from Lambert’s album Four the Record.  This song reached #1 on the Billboard Country Music chart starting May 19, 2012.

Miranda Lambert and Blake Shelton‘s marriage ended in July 2015, but their relationship did produce some memorable collaborations. During an interview with Kelleigh Bannen of Essentials Radio on Apple Music, Lambert opened up about writing “Over You” with Shelton.  “Over You” was directly inspired by the untimely passing of Blake’s 24-year-old brother, Richie, due to a car accident in November of 1990.

“My ex-husband, Blake, had lost a brother and it’s one of those moments where even if you’re married to someone, sometimes you find something new about them,” Miranda expressed. “Dudes don’t open up about things but he started telling me about the experience of it all.”

As Miranda shared, Blake was only 14-years-old when his family was rocked by tragedy. Until “Over You”, the Oklahoman hadn’t written a song about the heartbreaking experience, because, as his father Richard said, “You don’t get over it. You just get used to it.”

“I was like, ‘Well, could we write it? Do you want to try or is that invasive?'” Miranda continued. “I would never try to write your story because I didn’t live it, but maybe I could help because I’m an outside perspective but I feel your pain talking to me right now.”

Watch the music video for “Over You” and see the written lyrics below.

This song was co-written by Miranda Lambert and Blake Shelton.

Miranda Lambert Over You Lyrics

Weather man said it’s gonna snow
By now I should be used to the cold
Mid-February shouldn’t be so scary
It was only December
I still remember the presents, the tree, you and me

Living alone here in this place
I think of you, and I’m not afraid
Your favorite records make me feel better
Cause you sing along
With every song
I know you didn’t mean to give them to me

It really sinks in, you know, when I see it in stone

Cause you went away,
How dare you?
I miss you
They say I’ll be OK
But I’m not going to ever get over you

Share Miranda Lambert’s take on “Over You” with other country music fans!