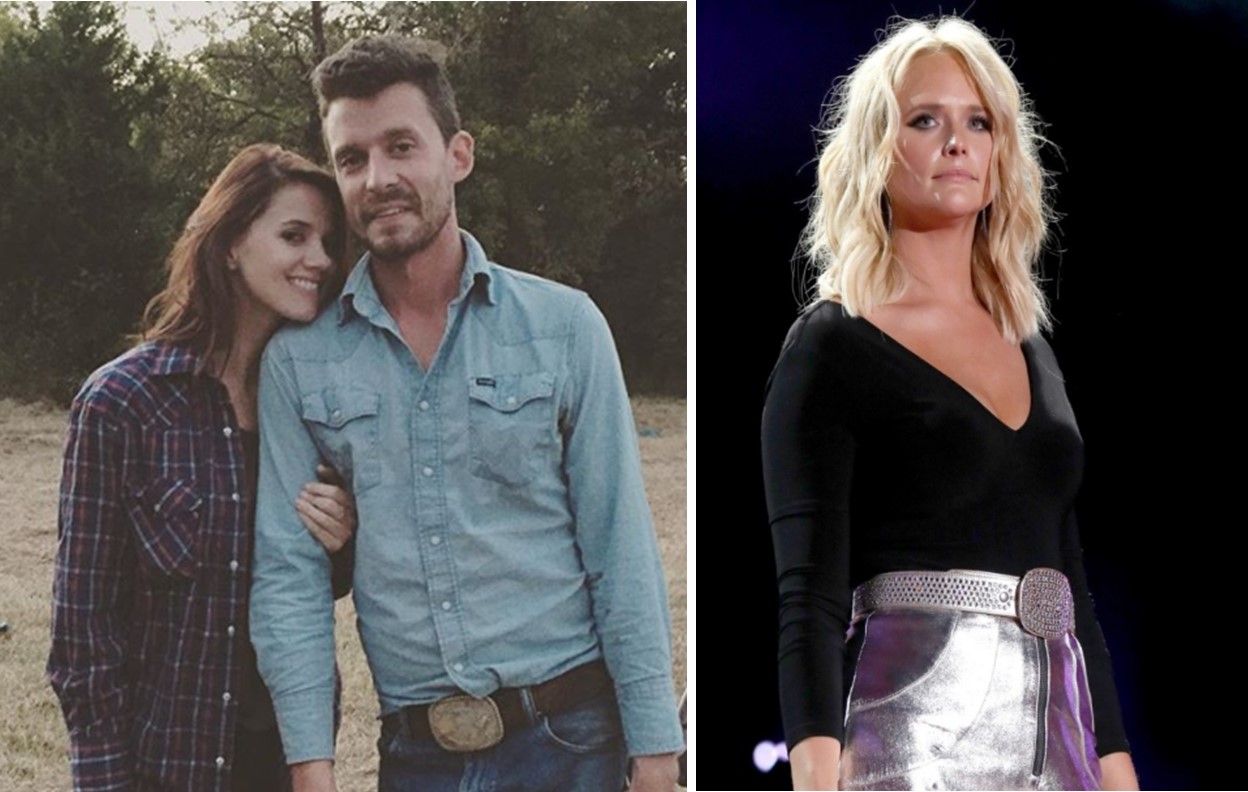 Turnpike Troubadours frontman Evan Felker is having quite an interesting time— he and Miranda Lambert have parted ways just six months after their romance started, his divorce from estranged wife Staci Nelson Felker was recently finalized, and he’s reportedly having issues passing a painful kidney stone.

As fans know, the Turnpike Troubadours canceled their final appearances on Miranda Lambert and Little Big Town‘s co-headlining The Bandwagon Tour late last week and a festival appearance over the weekend.

“Unfortunately due to a medical emergency Turnpike Troubadours will be unable to perform tonight at Fayetteville Roots Festival,” the group shared in a statement via Instagram. “The band was present and prepared to play, but after evaluation it was advised that Evan Felker should not perform tonight due to pain associated with the inability to pass a kidney stone he has been struggling with since earlier in the week. We sincerely apologize to the fans and festival staff for this unfortunate situation.”

Of course these cancellations have sparked speculation— is Evan’s health really the cause of the band’s absence from The Bandwagon Tour or is the end of his relationship with Miranda the true cause? We’ll never truly know, but Lambert appears to be recovering from the breakup just fine.

In an interview with The Tennessean published on Friday, Lambert described herself as ‘single and happy.’

“Love is a hard road sometimes and it’s been a roller-coaster ride for me, but I’m definitely thankful for all the ups and downs because I’ve had some really good songs come out of it,” the songstress explained. “You’ve got to take the bad parts and put them on paper and then move on to the happy parts.”

While Lambert moves on and preps to release the latest Pistol Annies record, Evan’s ex-wife Staci has made it clear that she’s pushing forward with her life. Although Staci was badly hurt by her now former husband’s actions, she did come to his defense when someone commented on her Instagram that she should “remove all the pictures of that creep.”

Staci responded with, “Evan Felker will never be a nobody to me, his friends, family or fans. I got hurt and I appreciate the support but I’ll never wish for bad things for that man or the @turnpike troubadours. It doesn’t matter what went down — a wife’s love doesn’t just shut down in 6 months. I didn’t take the Felker name flippantly and any smearing of it isn’t welcome on my page anymore.”

As can be seen via her Instagram account, Staci has found great support within her network of family and friends. She’s working hard to pick herself up from this very public mess and start over again.

Free on the earth 🌏

We’ll see how things shake out for Evan, Miranda, and Staci as they all go on with their separate lives. Needless to say, Evan is definitely having a month he will never forget.

Share this update with others following this evolving story!