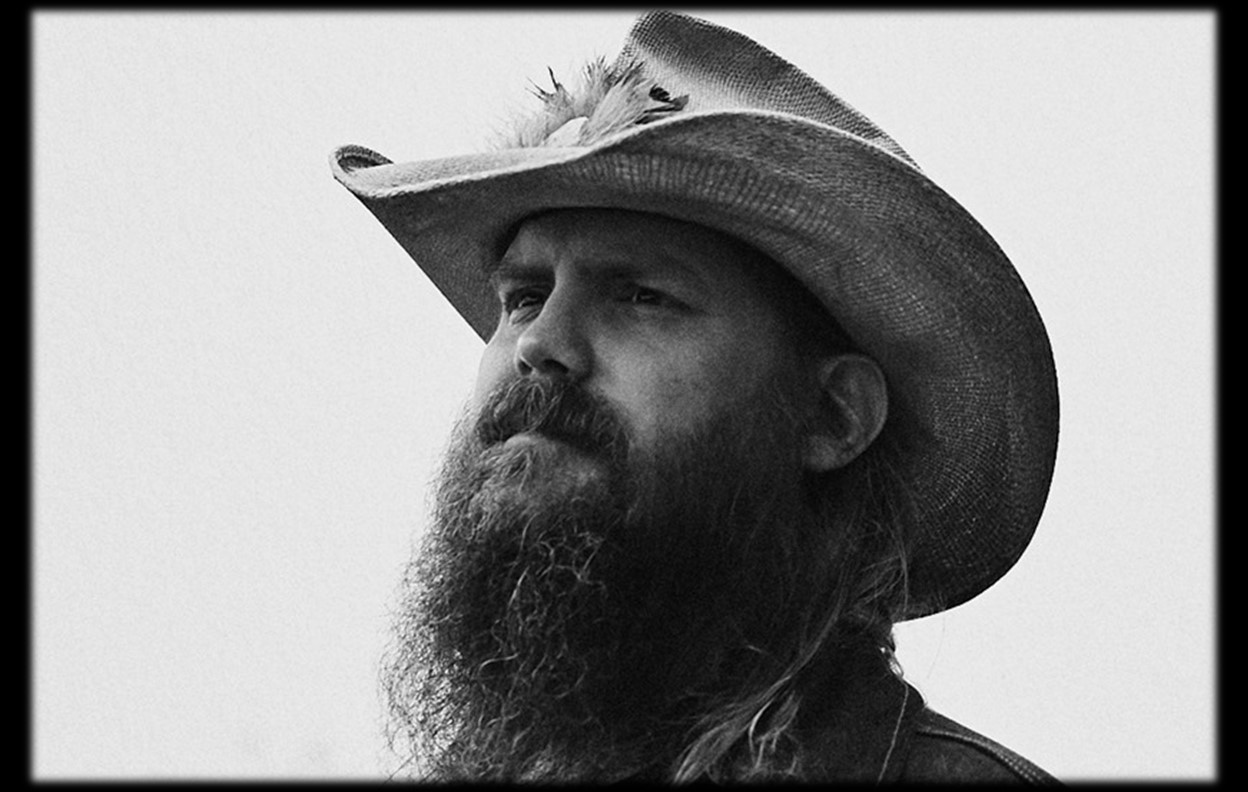 If you've ever loved a pet, Chris Stapleton's “Maggie’s Song” will smack you right in the heart! Listen to it here...

One of the tracks on Chris Stapleton’s new album, Starting Over, has been getting a lot of attention due to how emotional it makes listeners. Chris wrote “Maggie’s Song” the day after his beloved dog, Maggie, passed away. Word for word, the song is a true story of how he and wife Morgane rescued the pup and how she became a member of the Stapleton family, especially watching over their children, until the day she passed away. Chris says she was such a good dog, that she deserved a song of her own.

“She deserved a tribute of a song. Now, whether or not I did her justice in the song, I don’t know, but she was a dog that deserved a song so I wrote a song about her the day after she died,” says Chris. “That song happened to carry through to me being allowed to play it live, and we wound up in the studio and we recorded it. And now it lives in the world to make people, um, more sad than they deserve to be in a year that we don’t need much of that. But I loved that dog very much, and she was a great member of our family.”

A few kids later
We moved out on the farm
And she followed those kids around
Yeah, she kept them safe from harm
And she loved to chase squirrels
And playing out in the snow
She’d take off like a bullet
Man, you should have seen her go