Maddie & Tae’s Sophomore Album ‘The Way It Feels’ on the Way! 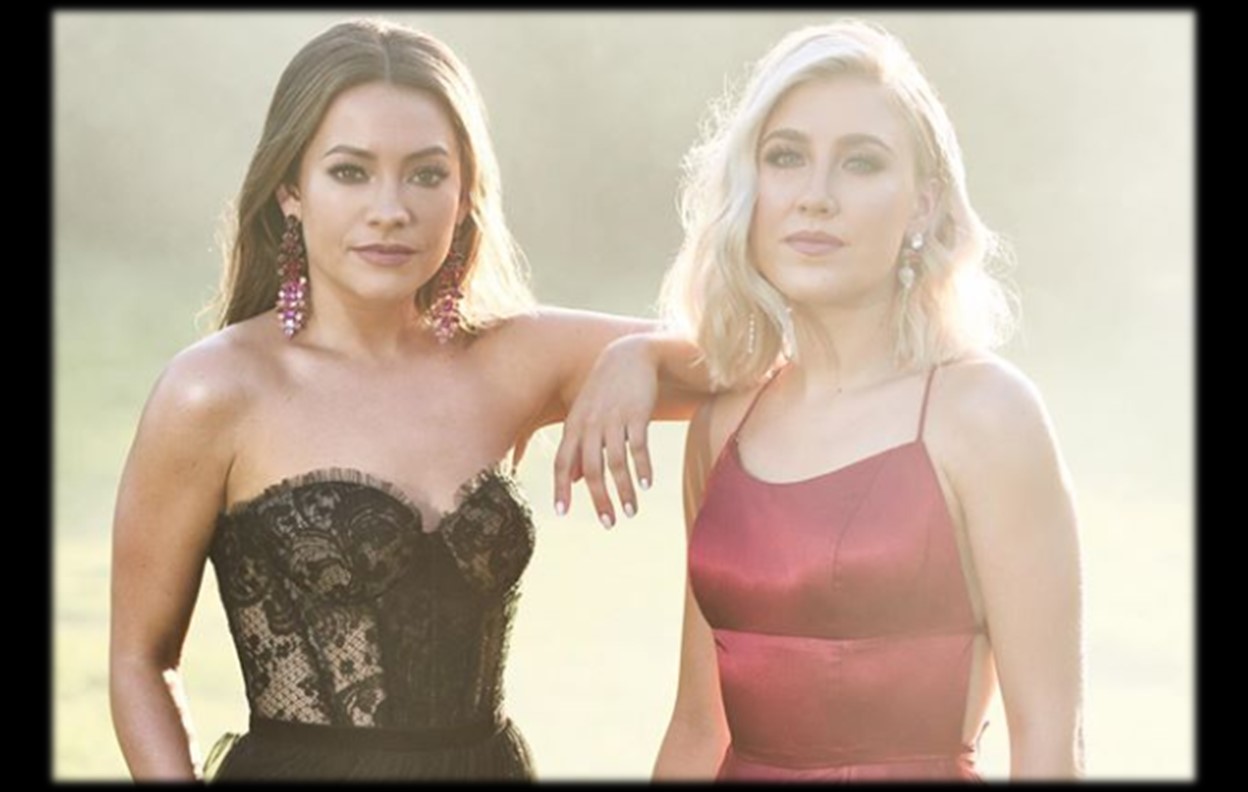 Country music duo Maddie & Tae's sophomore album has a release date and a track listing! Learn more about 'The Way It Feels' here!

Country music duo Maddie & Tae‘s sophomore album, The Way It Feels, is set to be released on April 10th. Produced by Jimmy Robbins and Derek Wells, the album is available for pre-save here.

Featuring songs and stories from their previous two EPs shared last year, which helped propel the pair as the Best Streaming Female Country Duo of All Time, The Way It Feels is rounded out with five brand new tracks all co-written by Maddie Marlow and Taylor Dye.

Maddie & Tae’s sophomore album balances the tumbling heartache of their current single “Die From A Broken Heart” and “Lay Here With Me” feat. Dierks Bentley into all-consuming love of “Trying On Rings,” “My Man,” and “Write A Book.” Stand-out moments of strength include “One Heart To Another,” while some of their most raw moments are on in display in the delicate “Water In His Wine Glass.”

“It has been four years since we’ve released an album. For us, this is a lot more than just an album release,” Marlow shared via press release. “This sophomore album will always be a reminder that no matter the setbacks and struggles, we will come out stronger and better. We are so proud of this 15-song story. We wrote these songs during the most vulnerable times and our hope is that people hear that and connect.”

The Way It Feels Track Listing

Maddie & Tae are looking ahead to commanding their own stage on their headlining Tourist In This Town Tour, kicking off in April. Following their headlining outing, the pair is set to join Lady Antebellum’s nationwide Ocean Tour.

Share Maddie & Tae’s sophomore album news with other country music fans and be sure to click the image below to visit our YouTube channel, then hit the red button to “Subscribe” to future country music news videos!