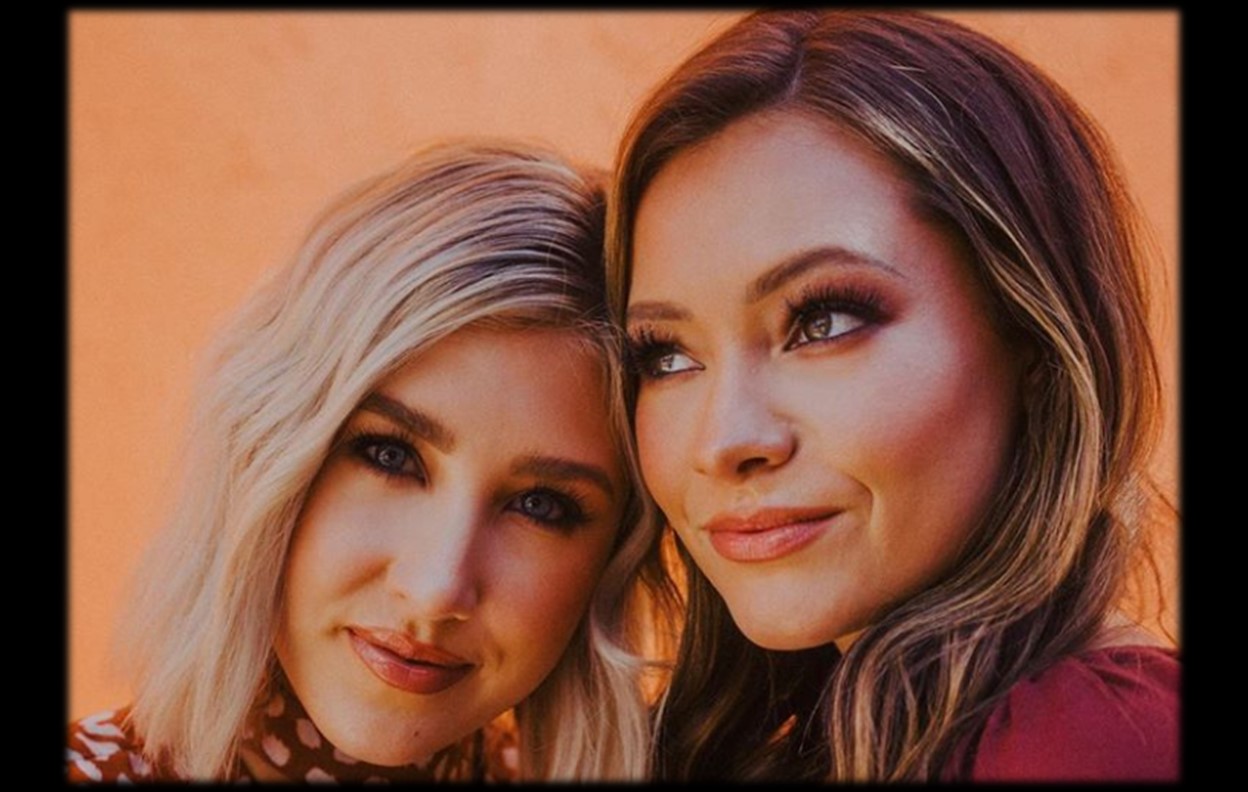 Here are some Maddie & Tae facts to test your knowledge of this popular country music duo. The pair blasted onto the country music scene in 2014 with their debut single “Girl in a Country Song,” and since then they’ve taken the world by storm. This song quickly reached #1 on the charts, making them only the second female duo in history to reach #1 with a debut single.

1. Madison Marlow and Taylor Dye met while going to the same vocal coach in Dallas, Texas. Dallas was halfway between their hometowns— Maddie is from Sugar Land, Texas and Tae is from Ada, Oklahoma.

3. While still in high school, the talented duo was first went by the name “Sweet Alaina.”

4. Their song “Sierra” was inspired by a bully who tormented Maddie in high school.

6. They teamed up with Bloomingdales to release their first-ever clothing line in 2016. The capsule collection was called “AQUA x Maddie and Tae.”

7. Their joint bucket list includes becoming a members of the Grand Ole Opry!

8.  The duo has released two studio albums so far in their country music careers including “Start Here” in 2015 and “The Way it Feels” in 2020.