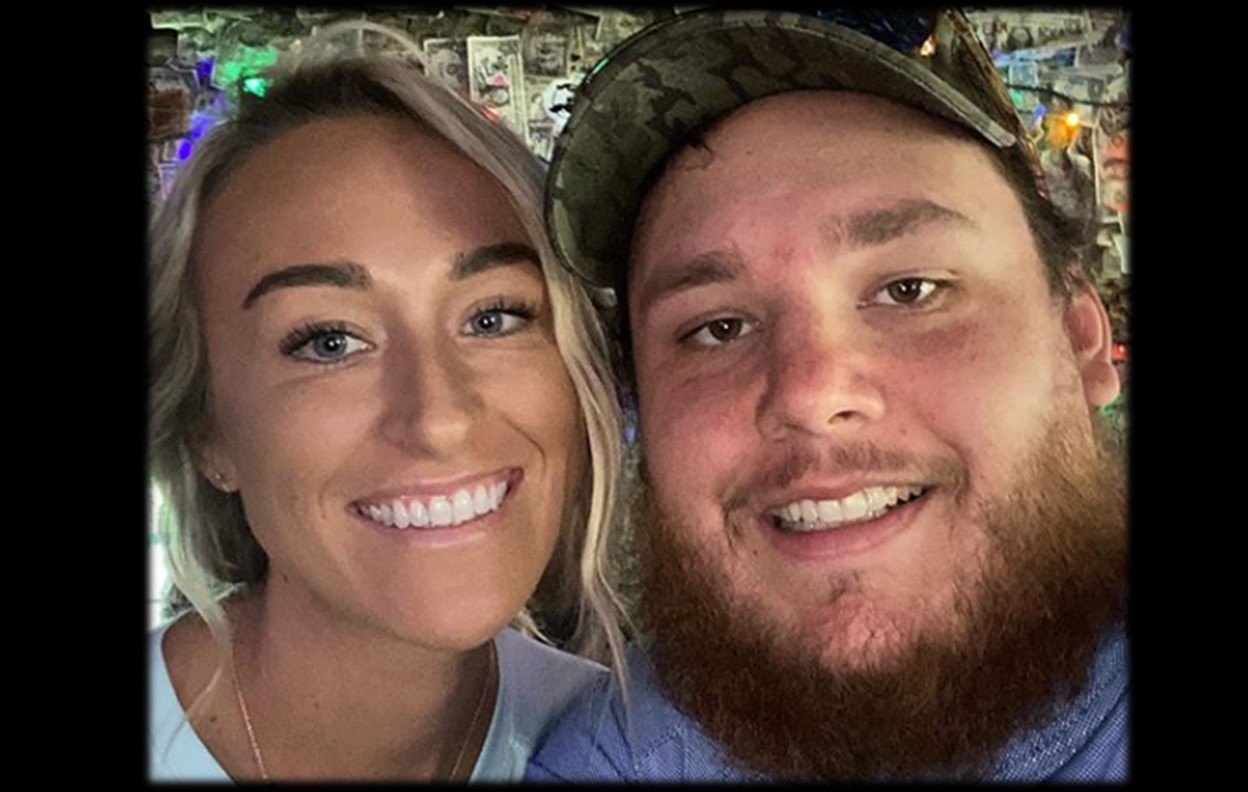 Combs decided to propose while the pair were moving into their new home outside of Nashville. Apparently their two cats were not happy about their change of scenery while they waited things out at the home of Combs’ manager.

“The cats do not travel well,” Combs explained. “Her cat peed in the crate and my cat threw up in the crate, so we spent a good part of the morning giving them baths and cleaning them.”

Talk about a couple’s bonding activity…

“I had bought our cats new collars with our new address on them,” he continued with the story. “She loves her cat more than anything in the world. He always sits on her lap on the couch, so I had had the ring and I was gonna put it on the cat’s collar, was the idea. When we got to the new house and everything, he was gonna jump up on her lap and everything.”

Things didn’t turn out as planned. Once Luke and Nicole arrived at their new place late that night, things were in disarray and Nicole’s cat totally freaked out on the drive there. Although his proposal idea fell apart, he wanted to ask Nicole the big question before her parents would arrive the next day.

“I pretty much just told her what I was going to do,” the star shared. “He was like, ‘Okay, I got these new collars with the new address on it and oh, I also got you this,” Hocking added. “And then he pulls [the ring] out and gets down on one knee, does the whole thing. I black out. I don’t remember this.”

Obviously Nicole wasn’t expecting such a huge thing to happen during a very hectic day. As we all know, she gladly accepted his proposal! The couple hopes to get married this year, but are keeping their plans private. Watch their full Couple Things appearance below!

Be sure to share Nicole Hocking and Luke Combs’ engagement story with other fans!