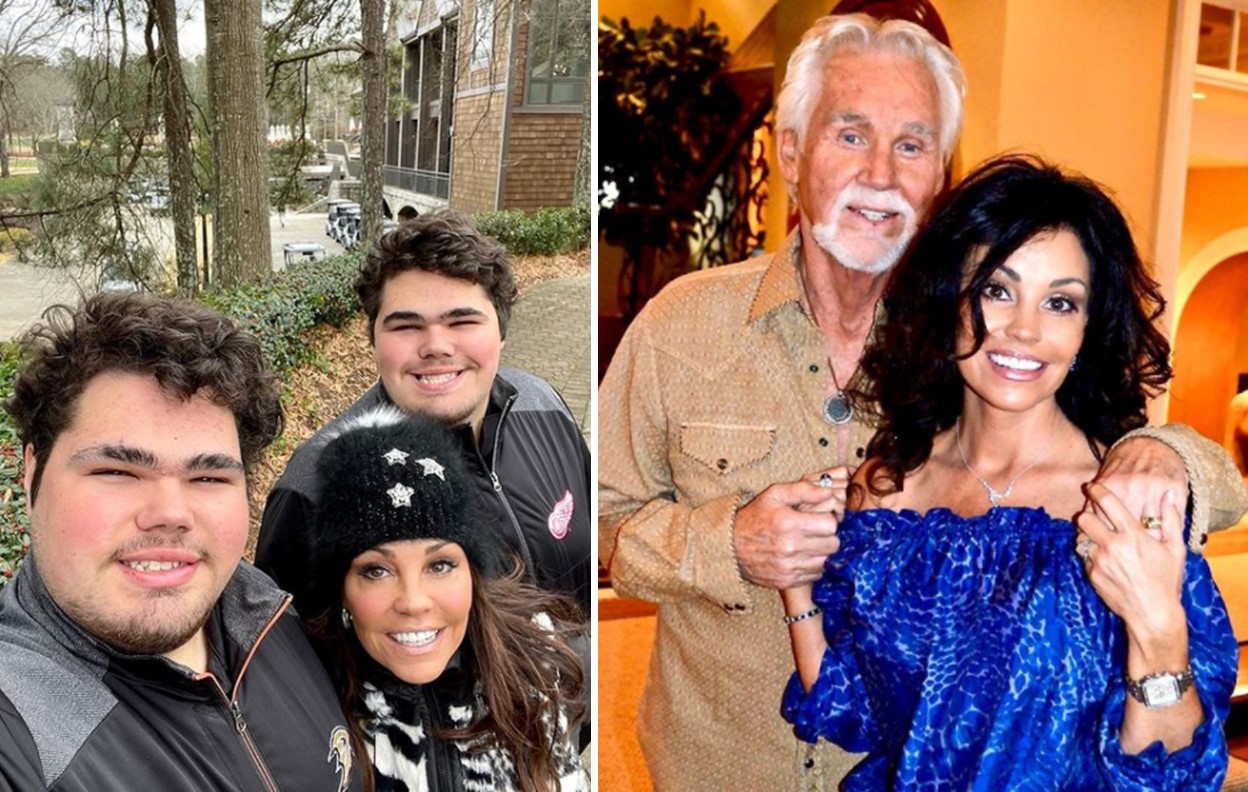 Interestingly enough, Wanda has an identical twin sister and twins also run in the country icon’s family. Besides these boys, Kenny’s previous marriage to Marianne Gordon (1977 through 1993) produced three children— Kenny Jr., Christopher, and Carole. Get to know 18-year-old Justin and Jordan below! 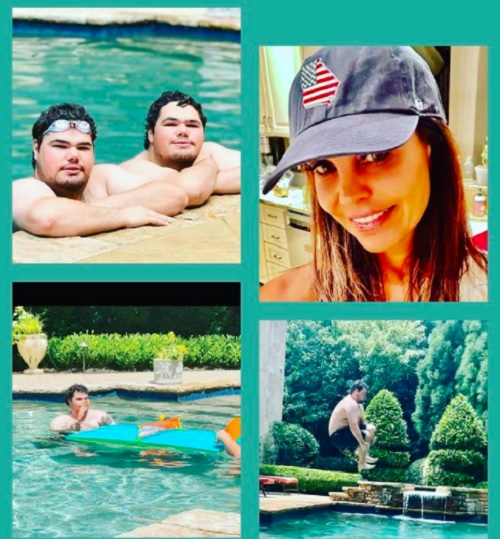 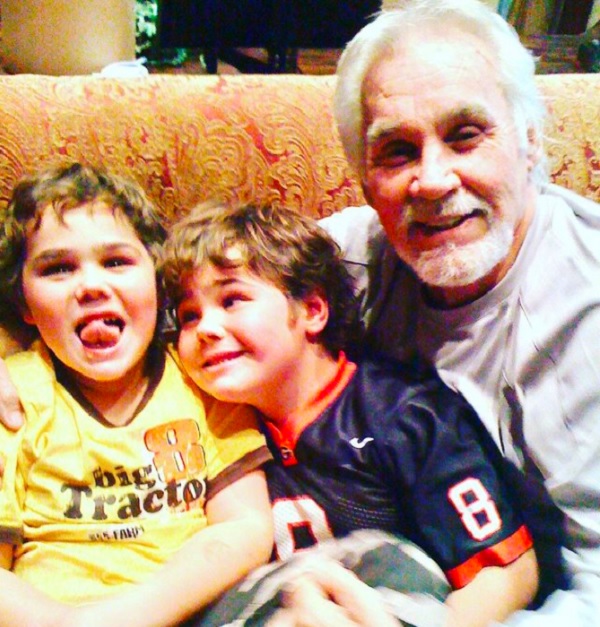 In 2016, Kenny Rogers included both boys on his The Gambler’s Last Deal tour in order to create more memories with them.

“My goal is to spend some time with them and take them to some places they might not have gone to without me. So, they can look back someday and say, ‘My dad took me there.’ That, to me, is my legacy to them,” the star shared with Rare Country about his wishes.

Kenny joked that he’d “have to retire sooner” if he took them on every date of the tour. Instead, Justin and Jordan tagged along on the overseas tour stops.

He added, “We’re going to take them just to the unique places.”

In addition to travel, Kenny Rogers’ twins have also been exposed to their father’s other passion— photography. As kids, they went to Africa on a safari and were given cameras to take pictures.

Hilariously enough that plan backfired on Kenny, the pair took all selfies! Fortunately, their dad found humor in the situation. Fast forward to present day and Jordan has taken up photography more seriously. Check out some of his photos here.

As fans know, Kenny ended up cancelling the remaining dates of his The Gambler’s Last Deal tour in 2018 due to health issues. He passed away in March 2020 at 81-years-old. We’re glad the star got to spend so much quality time with his loved ones at the end of his life.

Share this look at Kenny Rogers’ twin sons with other country music fans and keep this family in your thoughts!