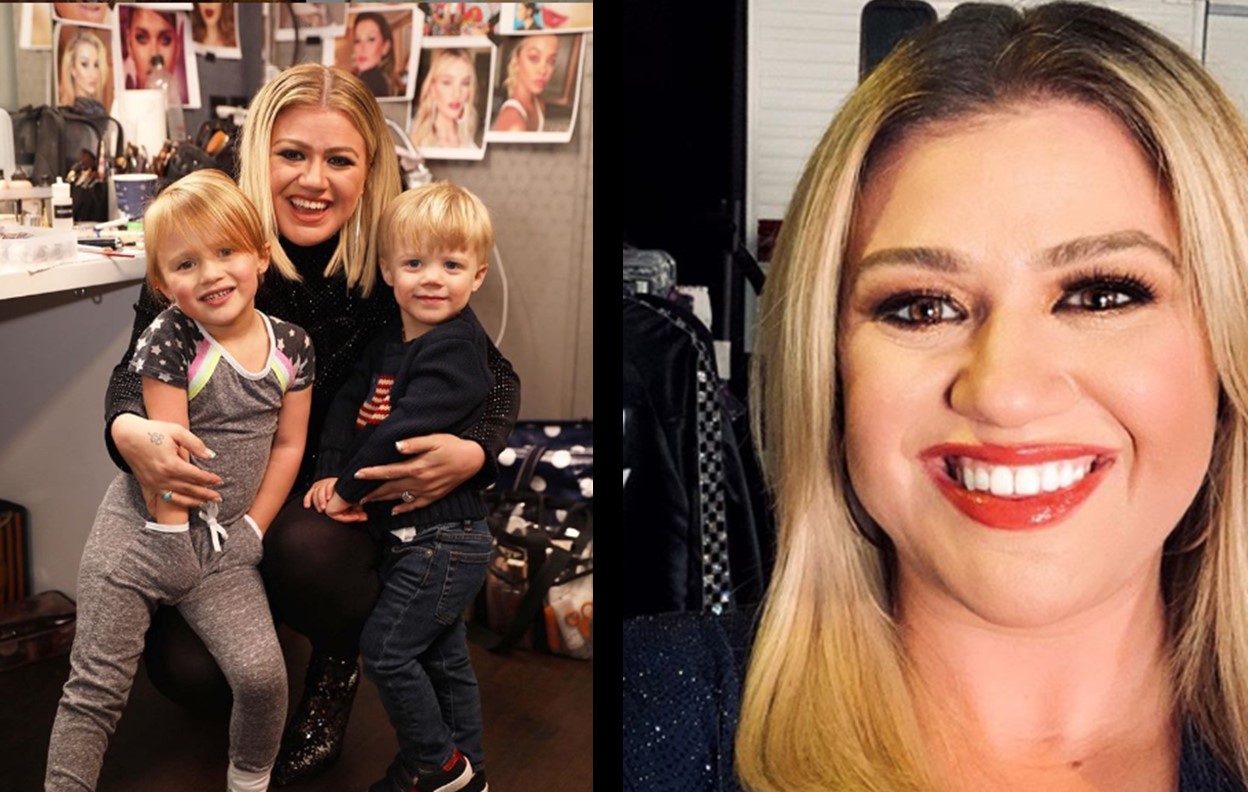 Kelly Clarkson's parenting strategy when it comes to travelling is totally down-to-earth. While some may scorn her, others share the same outlook...

Kelly Clarkson travels A LOT and has an extremely demanding career— The Voice, The Kelly Clarkson Show, her singing career, etc. So how does she keep her children happy while also getting stuff done? Technology! In a recent interview with Condé Nast Traveler, Kelly Clarkson’s parenting hack for travel came to light.

“I’m going to be real with you. I know there’s a lot of hippy dippy moms out there who don’t approve of iPads, and I think that’s great for them. More power to you,” she shared. “But we definitely have iPads, because at some point travel can be total hell. Not just with kids, but in general. A flight gets delayed, things happen, weather. Just having something they can escape [with], play little games, watch movies on it.”

While daughter River Rose (5) and son Remington Alexander (3) enjoy some screen time, Kelly uses that time to work through her to-do list and get creative.

“I wrote a song on my last flight because my kids were like, ‘We want to watch a movie!’ Flying is my ‘me’ time. We’re in our own worlds. I try to lean in and find the silver lining in anything,” Clarkson explained.

“Like traveling so much—no, it’s not the best, especially with children. It can be difficult. But you go, ‘Well, at least I have time to read and go over my schedule, or work on the next Voice rounds, or write some songs,'” she continued. “There’s always stuff to be done. It’s kind of like my office.”

Kelly Clarkson’s parenting go-to is so relatable! It’s not easy keeping small children entertained while stuck in a confined space. Kudos to the star for being totally honest about how she gets things done!

Kelly and husband Brandon Blackstock do what it takes to make things work. The pair have been married since October 20, 2013 and in addition to their two kids together, Brandon also has two older children, Savannah and Seth, from his first marriage.

Is Kelly Clarkson’s parenting hack one you also use?! Share this closer look with other fans!