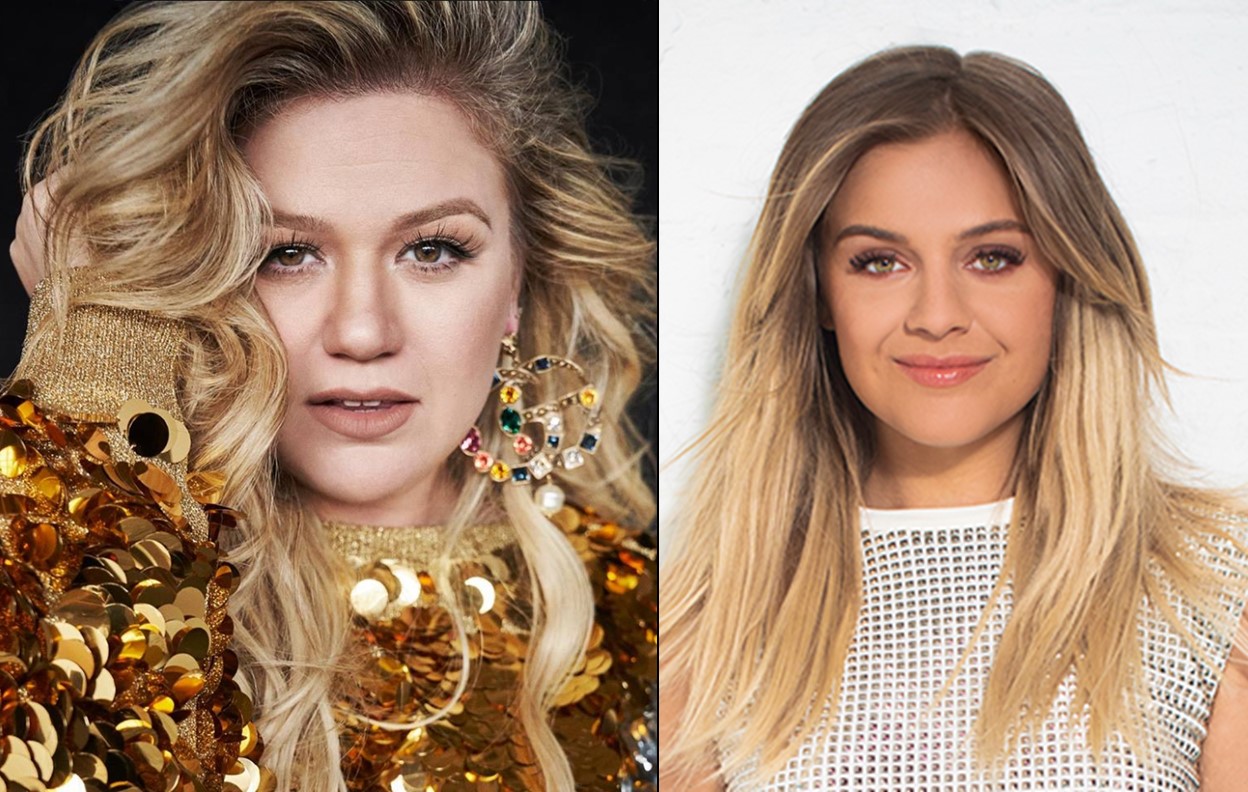 Kelsea Ballerini gets to play alongside one of her "idols" after snagging an opening spot on Kelly Clarkson's upcoming Meaning of Life Tour! More here.

Country music star Kelsea Ballerini is becoming a powerful female artist in the country music industry. Before making a name for herself, she looked up to a lot of superstar singers for inspiration. Kelly Clarkson was one of her “idols” on the list. Now, the Season 1 American Idol champion is inviting Ballerini to join her on her 2019 Meaning of Life Tour as an opening act!

When the tour was announced, Ballerini expressed her excitement on Twitter. In the social media post, she shared a memory of going to Kelly Clarkson’s Behind These Hazel Eyes Tour when she was 13-years-old. That special event helped solidify her dreams of becoming a singer. Next year, she gets to warm up the crowd for her favorite artist, and she couldn’t be happier!

see ya next year on the Meaning Of Life tour with KELLY CLARKSON WHO IS MY FAVORITE OF ALL TIME. I feel so lucky and so grateful to be able to start next year with some major girl power. @kellyclarkson I adore you. @brynncartelli I can’t wait to hang!!!

Clarkson humbly replied to her Twitter post with the utmost respect for Ballerini, saying they will be equals on the stage.

The Voice‘s most recent champion, Brynn Cartelli, was on Kelly Clarkson’s team and will be joining the tour we well. Clarkson posted a video on Twitter to announce her tour openers, showing the three girls singing her song “Meaning of Life.”

Hey y'al!!! Kelly, @KelseaBallerini , and @BrynnCartelli have a message for us below…😱 #MeaningOfLifeTour
For dates: https://t.co/pf2R9rVSPL
To sing with Kelly, Kelsea and Brynn on @smule click here: https://t.co/QVs7bmr3DL …

Prior to going on tour, Clarkson and Bellerini will most likely be seeing each other a lot. Ballerini is joining The Voice team as the fifth coach to give advice to six comeback contestants and help make their singing dreams come true. Clarkson will be a coach again next season alongside Blake Shelton, Adam Levine and Jennifer Hudson.

Clarkson’s tour kicks off on January 24th. Pre-sale tickets for the Meaning of Life Tour can be purchased at kellyclarkson.com. Check out when Clarkson and Ballerini will be coming to your city!

Share this news with other fans of Kelly and Kelsea!