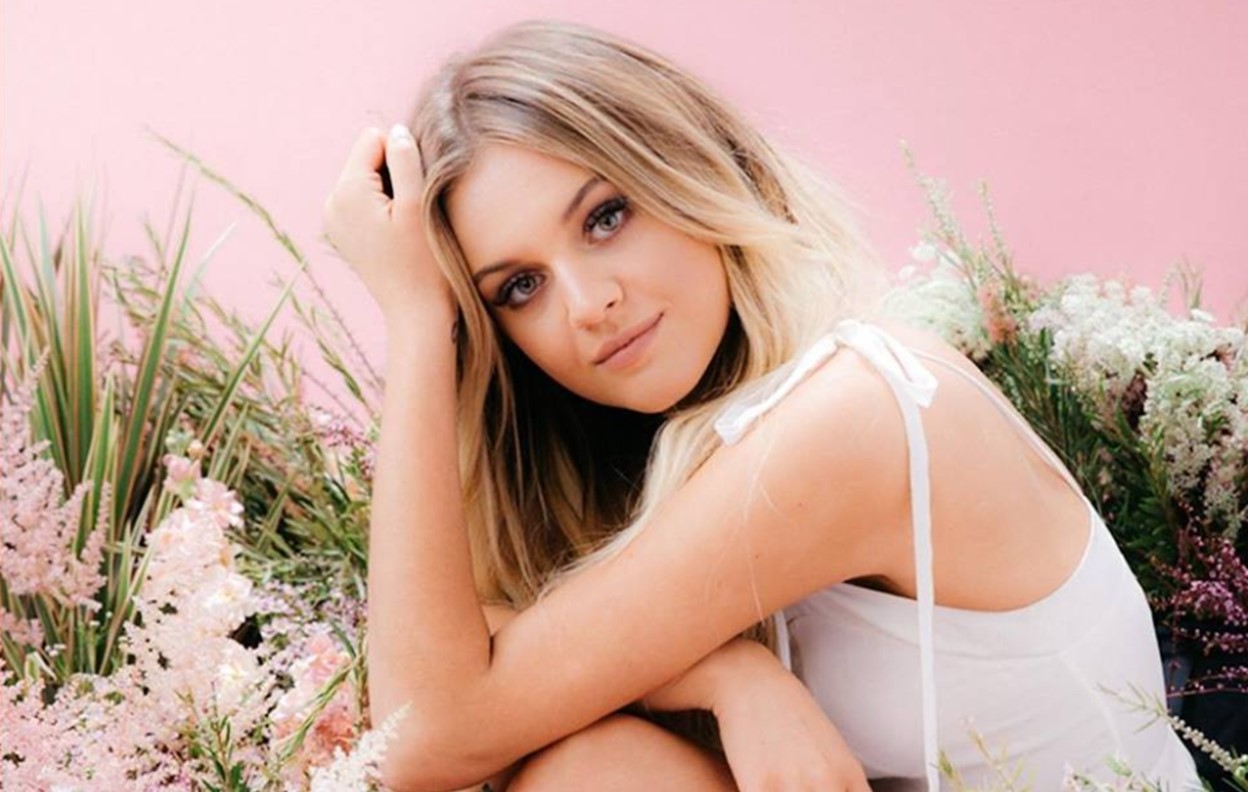 NBC’s The Voice is introducing a new concept called the “Comeback Stage” companion series with country music star Kelsea Ballerini stepping in as the fifth coach! The digital series allows six deserving artists, who did not make the team during the blind auditions, to return and compete for a spot in the Top 13 live shows in November.

The 10-Episode “Comeback Stage” series will air on several platforms, including YouTube, The Voice Official App, IGTV (Instagram), Facebook and NBC.com beginning on Monday, September 24th. Be sure to tune-in to see who will win their way back into the competition!

Watch Kelsea explain her new role in the video clip below!

“Y’all, I have been SO excited to share that I’m joining the @nbcthevoice family this fall as the 5th coach for the first ever “Comeback Stage”. It’s been such a new, fulfilling challenge and I’ve been beyond inspired by the artists I’ve gotten to meet and work with. I can’t wait for you to fall in love with them. ❤️🤗🥂,” Ballerini shared via Instagram.

The country music genre will be well-represented this season! During the Battle Rounds, Keith Urban is set to advise Blake Shelton’s team while Thomas Rhett will be mentoring Kelly Clarkson‘s team. Season 15 of The Voice premieres on September 24th!