Blake Shelton Has A Hilarious Nickname For Keith Urban… 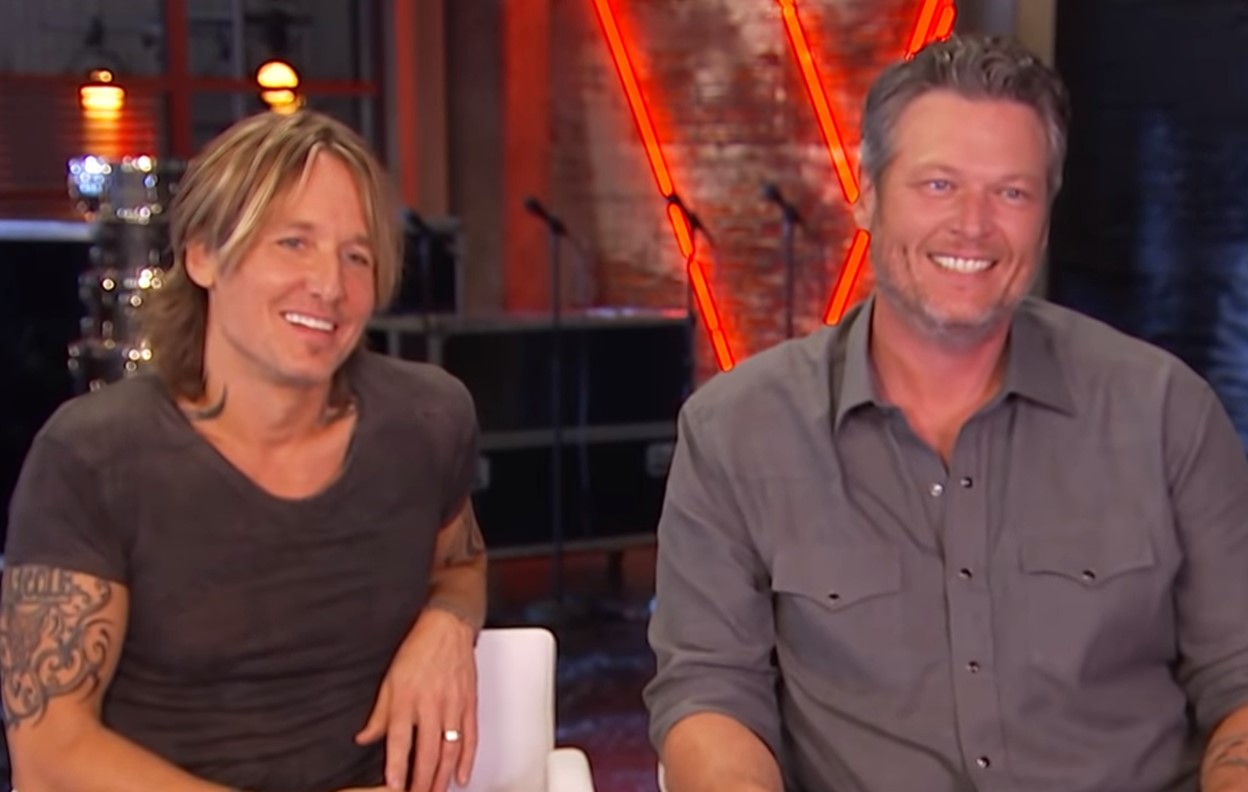 We can guess what Blake Shelton will call Keith Urban during the "Coming Home" singer's stint on 'The Voice' as an advisor!

As previously revealed, country music superstar Keith Urban will be advising fellow country star Blake Shelton‘s team on this upcoming season of NBC’s The Voice. During a recent interview with Access, Shelton shared why he asked the New Zealand native to help out his contestants during the Battle Rounds.

“It was a no brainer to reach out and try to get Keith Urban to be my advisor,” Blake admitted. “The shocker was that he agreed to do it.”

“You cornered me at the award show so it was kind of hard to say no,” Keith quipped, adding, “It’s that Okie charm… it’s like a trance.”

Yeah, we can see the Oklahoman not giving up.

When asked to give three words to describe each other, Keith came up with: “Honest, charming, cunning,” after a long pause and Blake responded with “Thunder down under.”

Watch Blake talk about becoming involved with the reality singing competition below!

Keith Urban won’t be the only country star mentoring budding artists, and Thomas Rhett will be advising Kelly Clarkson‘s team. Joining Clarkson and Shelton as coaches during this season are Adam Levine and Jennifer Hudson who have chosen Halsey and CeeLo Green as their advisors. Season 15 of The Voice premieres on September 24th!

Share this with other fans of Blake and Keith!