Throwback: Keith Urban Talks Growing Up With An Alcoholic Father 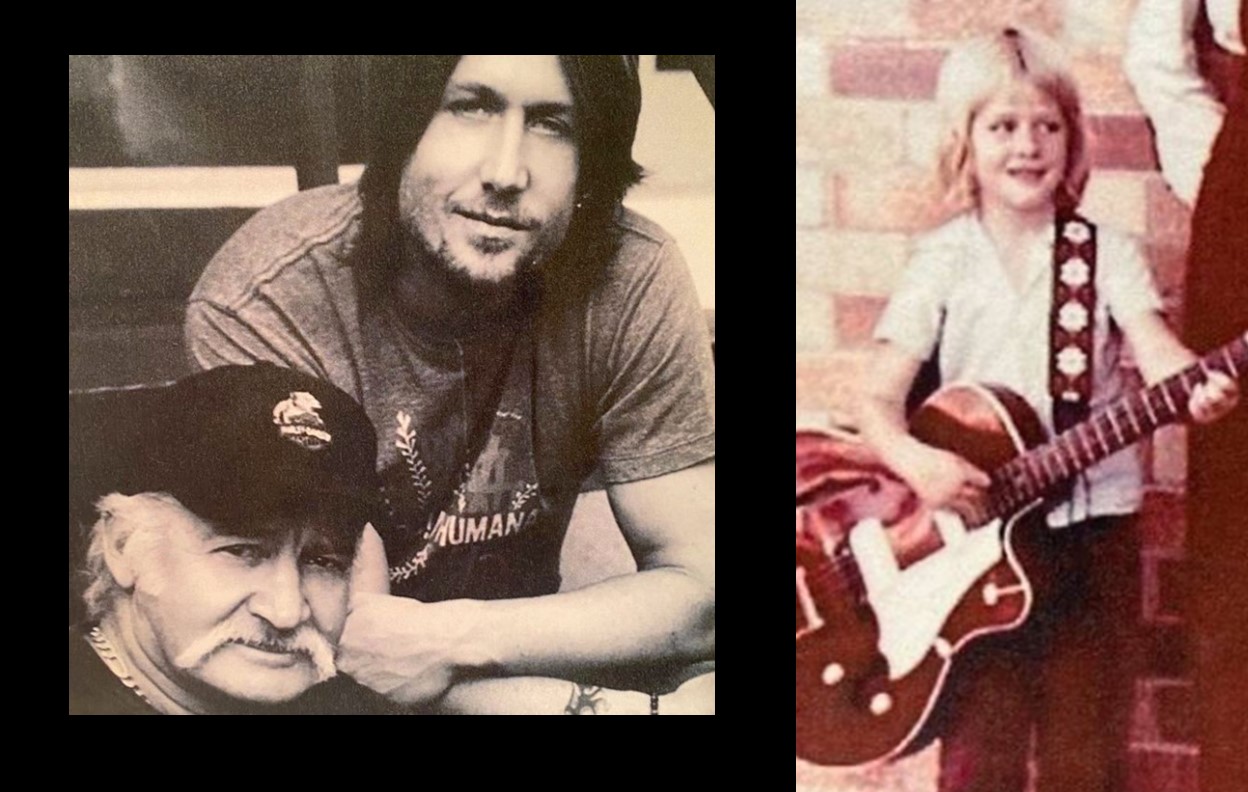 Country music superstar Keith Urban did not have an easy and carefree childhood. Learn more about Keith Urban's father here...

In a 2015 interview with Rolling Stone Country, Keith Urban reveled another side of his relationship with his late father, Robert. More on Keith Urban’s father below!

“My dad was an alcoholic, and I grew up in an alcoholic’s house,” Urban candidly disclosed to the outlet.

After his 73-year-old father’s death from cancer in December 2015, Urban has been opening up more about their complex relationship.

“My recollection is that he was a physical disciplinarian. Ten years ago, I would have said, ‘He never did anything I didn’t deserve.’ Now I realize it’s not about deserving it.”

As Urban has shared before, his father was instrumental in helping his talented son pursue his Nashville dreams and was known for sewing Keith’s stage costumes himself. The country superstar thanked his dad for putting him on the path to stardom and exposing him to music in his speech at his Country Music Hall of Fame exhibit dubbed “Keith Urban So Far …” Despite his father placing him on his musical career path early, not everything at home was rosy.

“I don’t recall him ever telling me he loved me as a kid. I’d do a gig I thought was fantastic and the only thing he’d say is, ‘When you speak onstage, you’ve got to slow down.’ He never commented on anything else. And the way he disciplined me, he seemed to have forgotten about it as he got older. I don’t think he was in denial, he genuinely had no recollection. ‘Hitting you? I never did that!'”

This revelation explains a lot about Keith— why he selected to pursue the country music genre and his later struggles with substance abuse. As fans can recall, Urban entered rehab multiple times to address his alcoholism and drug abuse issues. Fortunately, Keith’s wife actress Nicole Kidman intervened early in their marriage and helped him successfully overcome his demons. The power couple have been married for over a decade and have two daughters, Sunday Rose and Faith Margaret. Learn more about the girls in the video below!

Kudos to Keith for addressing his own problems and bravely discussing a difficult piece of his past so openly. Share this closer look at Keith Urban’s father with other fans!