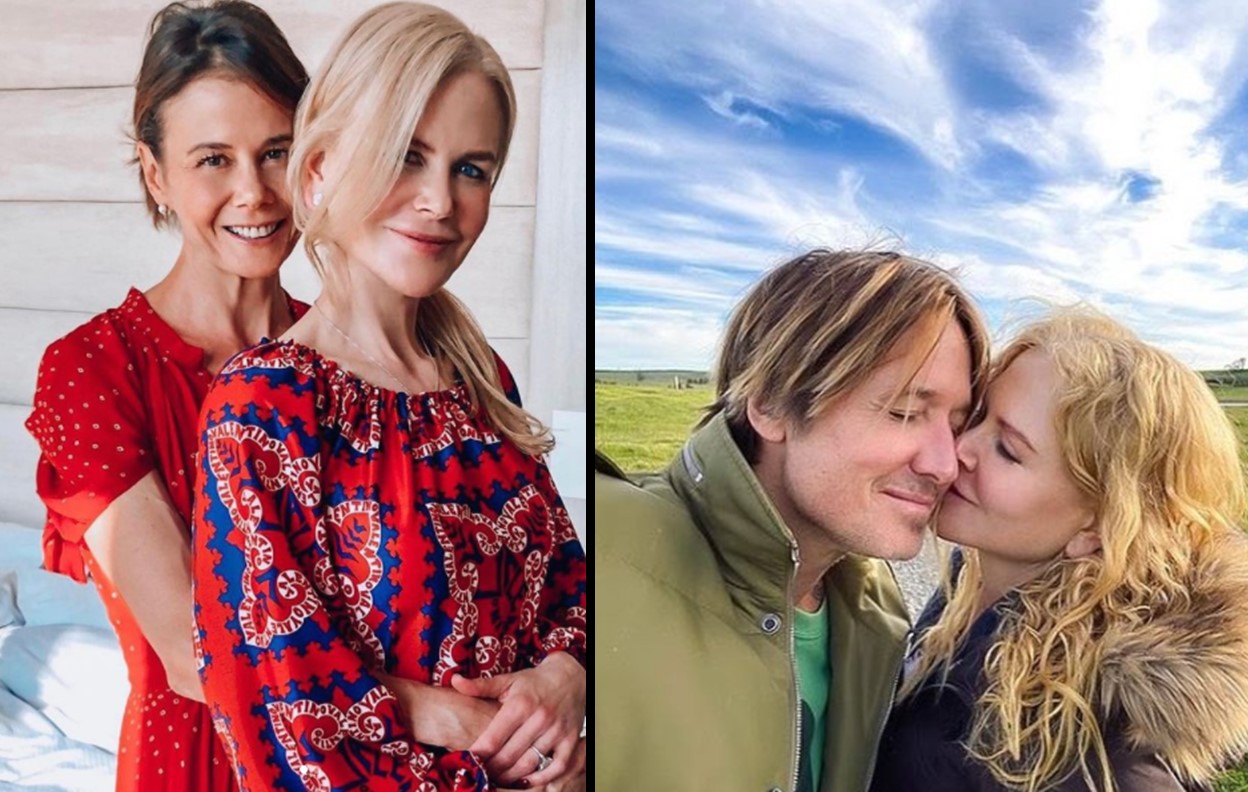 Like many of us, Keith Urban and Nicole Kidman‘s daughters are trying their best to adjust to changes during the COVID-19 pandemic. While Keith has been mostly tied up in Nashville promoting this new album, The Speed of Now Part 1, his wife and kids have been based in Australia. Sunday Rose and Faith Margaret have been able to share much of their quarantine life with Nicole’s side of the family— their aunt Antonia, her children, and their grandmother.

During a new interview with Glamour U.K., Kidman discussed how Sunday and Faith are faring as the pandemic drags on.

“Our kids — because we travel, and we won’t be apart — are used to having to learn online, but the social distance has been very difficult for them,” the actress explained. “They are working through the emotions.”

With Sunday it’s all about keeping up with her friends, while Faith does her best to form friendships outside of her family.

“For a 12 year old, it’s about not being able to access friends easily — that’s a whole thing which every parent will be going through,” Kidman shared. “And then, there’s a 9 year old, who’s socially forming. One of the hardest things is just watching them pine and yearn for their friends.”

The girls aren’t the only ones with these feelings in the household. “I pine and yearn for my friends too,” Kidman continued.

Keith Urban and Nicole Kidman’s daughters are in good company— each of us are feeling these same emotions!

Besides missing her friends, Sunday is also itching to accompany Nicole on film sets again. The preteen has taken an interest in directing.

“But the frustration with COVID is she usually comes on set and watches, but this time she can’t due to the COVID protocols. It’s so sad as a mum not to be able to take her to work with me. But there’ll be other opportunities,” Kidman told Marie Claire.

We wish Keith Urban and Nicole Kidman’s daughters the best as they go through these emotionally straining times! It’s hard enough being a kid! Share this update with other fans of this family.