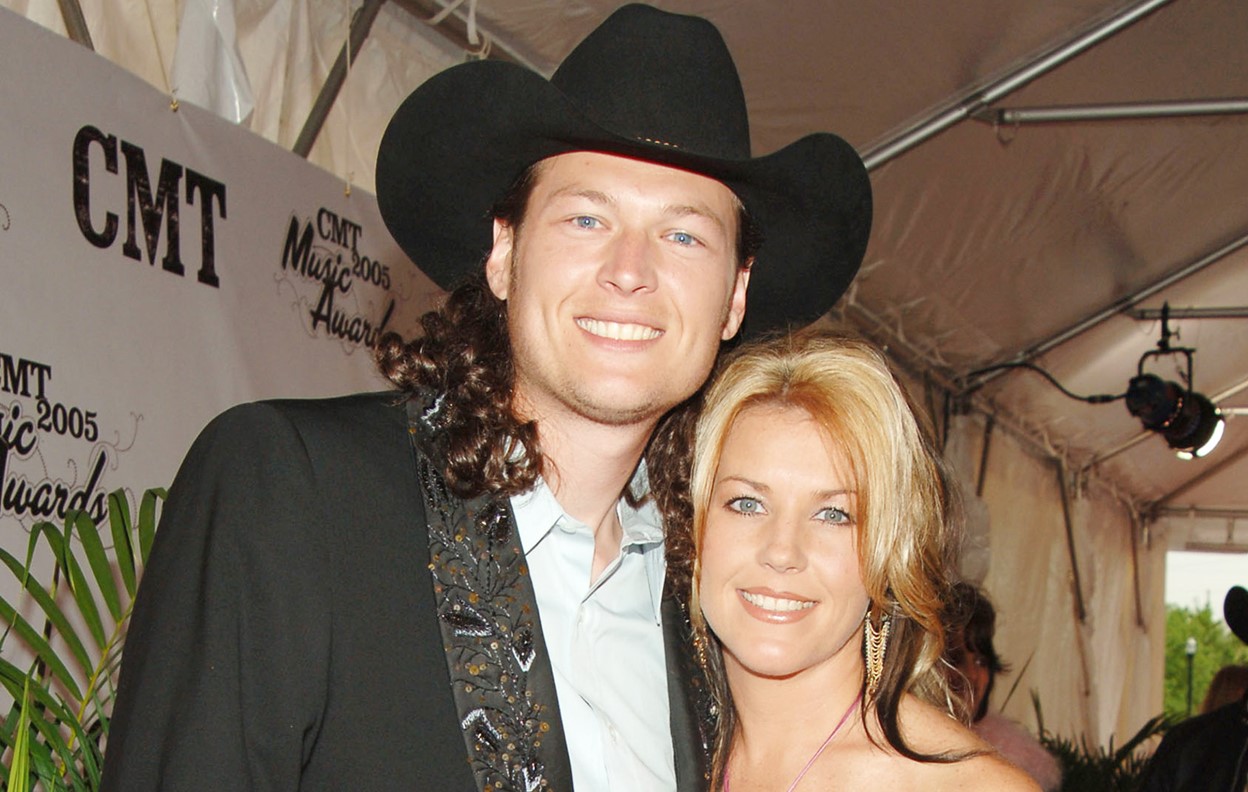 After their 2006 divorce, Kaynette Williams left her ex-husband Blake Shelton and Oklahoma in the dust. More here!

Before marrying and then divorcing Miranda Lambert, Blake Shelton was married to fellow Oklahoma native Kaynette Williams (also known as Kaynette Gern) from November 17, 2003 until their split in 2006.

Blake’s third marriage and current wife is Gwen Stefani.  The pair met on The Voice TV show and dated for six years before getting married on July 3, 2021 on their ranch in Oklahoma.

Get to know more about the first Mrs. Shelton below!

1) When Shelton and Williams ended their three year marriage – she claimed that the country singer was “guilty of inappropriate marital conduct.”

2) Though a friend’s Ebay account, Kaynette attempted to sell off her size 6 Demetrios wedding gown at a starting price of $700. No bids were made on the item.

3) Before Blake hit it big, Kaynette was his road manager when he first started out his country music career in Nashville.

4) After splitting from Blake, Kaynette left Nashville to return to Oklahoma. She then left for Kansas once Blake and Miranda moved to a neighboring Oklahoma town.

5) Kaynette Williams is an award-winning an elementary school teacher.

7) During their intimate wedding ceremony, Blake sang Conway Twitty’s “Julia” to his bride.

8) Blake was only 15-years-old and she was just out of high school when they met for the first time in their hometown of Ada, Oklahoma.

9) Shelton once compared the pain of his first divorce to losing his older brother Richie in a car accident.

Remember to “share” this with other Blake Shelton fans!