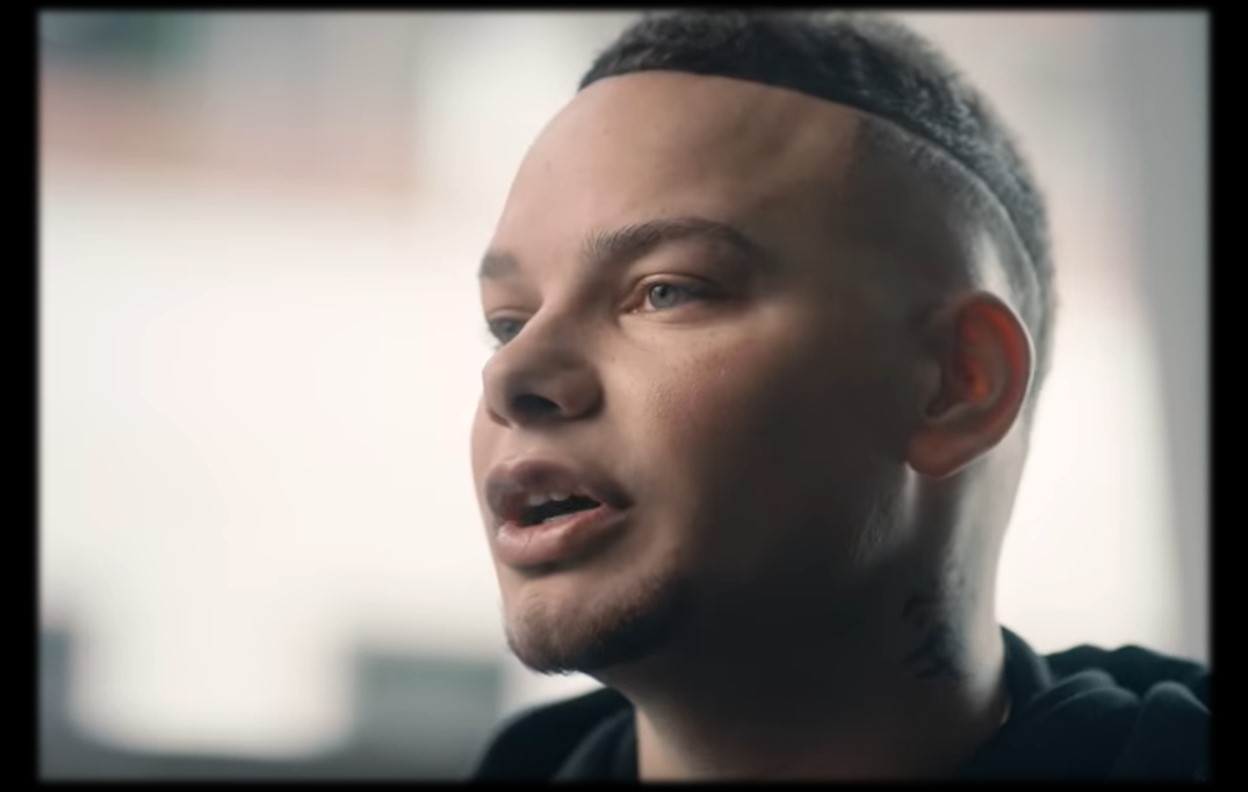 Amazon Music’s exclusive mini-documentary titled Velocity captures Kane Brown’s meteoric rise to stardom, from his early days posting clips on social media, to his first headlining show at STAPLES Center last month, which sold out in just 90 minutes and made Brown one of the rare country stars who have played the venue.

In addition to an interview with Brown, the mini-documentary also features conversations with his manager Martha Earls; his wife, Katelyn; agent, Braeden Rountree; day-to-day manager, Nikki Boon; tour manager, Shawn Richardson; friend, David Bliek; and his longtime friend and barber, CT Kutz. Throughout Velocity, the group reflects on the moments that led them to the STAPLES Center last month. Alongside the mini-documentary, an Amazon Original Live EP is available only on Amazon Music here, it features tracks from the headlining performance.

Be sure to share Amazon Music’s Velocity mini-documentary with other Kane Brown fans and catch him out on the road!