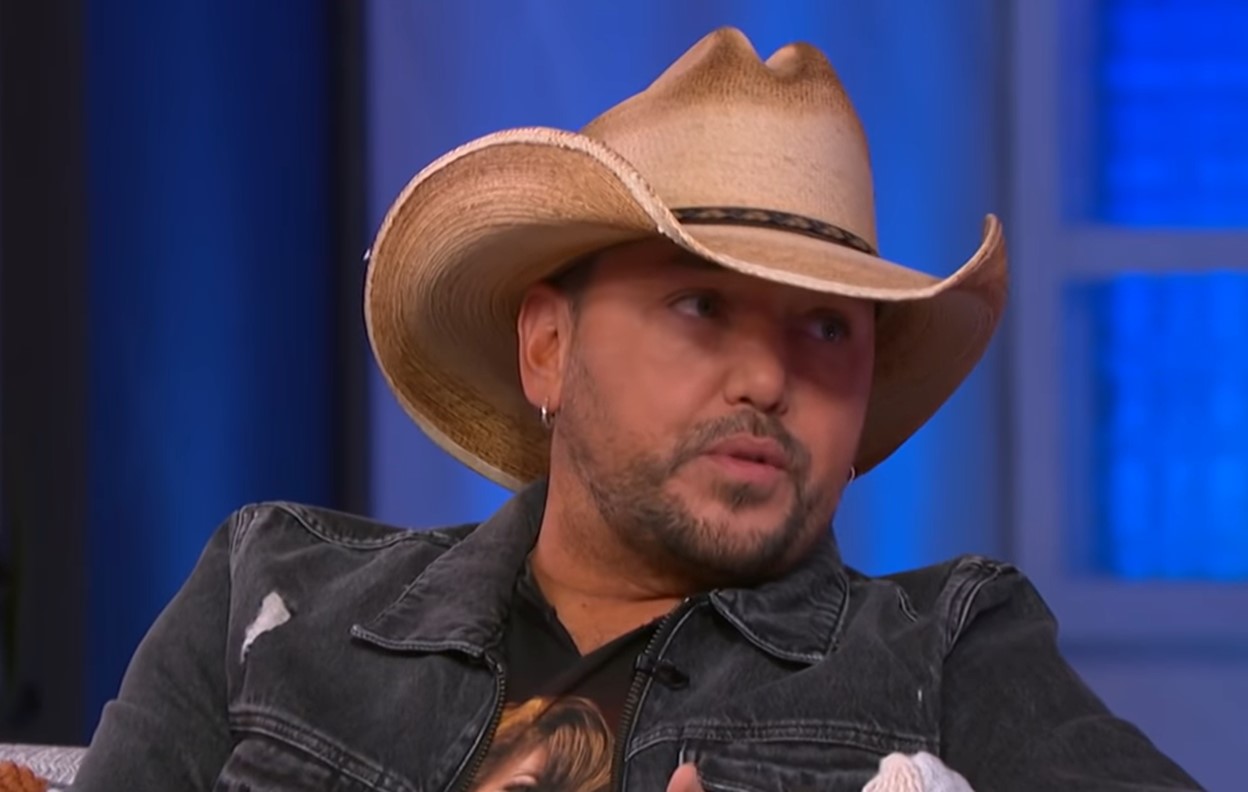 While appearing on The Kelly Clarkson Show this week, country music superstar Jason Aldean got candid about the trauma surrounding the horrific Route 91 Harvest Festival mass shooting on October 1, 2017. Hundreds were injured and a total of 59 people succumbed to the gunman’s violence.

Last Friday, Aldean returned to Las Vegas to perform for the first time since the tragedy. While on the program, he explained why he wanted to return to a place that holds so many difficult memories. Watch the interview below!

“It’s obviously something that I wouldn’t wish on anybody,” Aldean explained. “I think for us going back to Vegas was something we wanted to do the right way. We didn’t want to go in and try to do it too soon.”

The artist added, “We felt like there was going to be a lot of people at our show that probably hadn’t been to one of our shows, maybe hadn’t been to a concert at all since that show. If they were going to come back out and that was part of the healing process for them.”

Jason wanted to make his return to Vegas comfortable for everyone and also pay his respects. “We wanted to make it a safer environment, something to make them feel safer. We did Park MGM, a little 5,000 seat arena. The other one was outside, 30,000-40,000 people or whatever it was,” he said. “This was a little smaller, little more intimate where people can come and hopefully, feel a little more at ease, hopefully, help some of them.”

Returning to performing just days after the mass shooting was very hard for the star, but having the support of his wife Brittany and his crew helped his healing process. They had all been at the Route 91 Harvest Festival and worked through everything together.

The Georgia native continued, “My wife, we could talk and understood what was going on because she was there. To me that helped more than anything. We’re on the other side of it now. We’re part of the Route 91 family now, so it’s a cool group.”

This might have been the coolest thing I have ever seen. Thank you Las Vegas and our Route 91 family for showing us the love this weekend. Let’s do it 1 more time tonite!

It’s great to see Jason make his return to Las Vegas and connect with others impacted by the events that took place at the 2017 Route 91 Harvest Festival. Share this update with other country music fans.