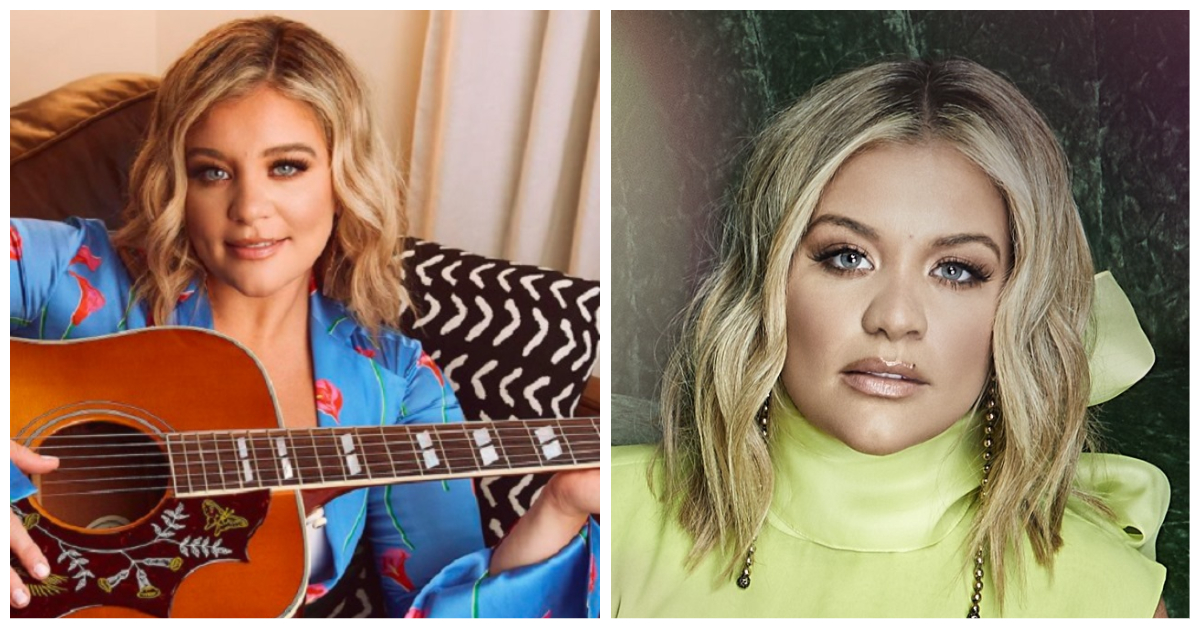 Country star Lauren Alaina remains a rising and talented artist.  Check out this interesting set of facts below.

2)  She became a successful American singer, songwriter, and actress.

4)  In 2011, Lauren Alaina finished as the runner-up on the tenth season of ‘American Idol.’ In the season finale, country star Carrie Underwood accompanied Lauren Alaina on stage to perform an epic rendition of “Before He Cheats.” Fellow country music contestant Scotty McCreery was ultimately crowned champion. 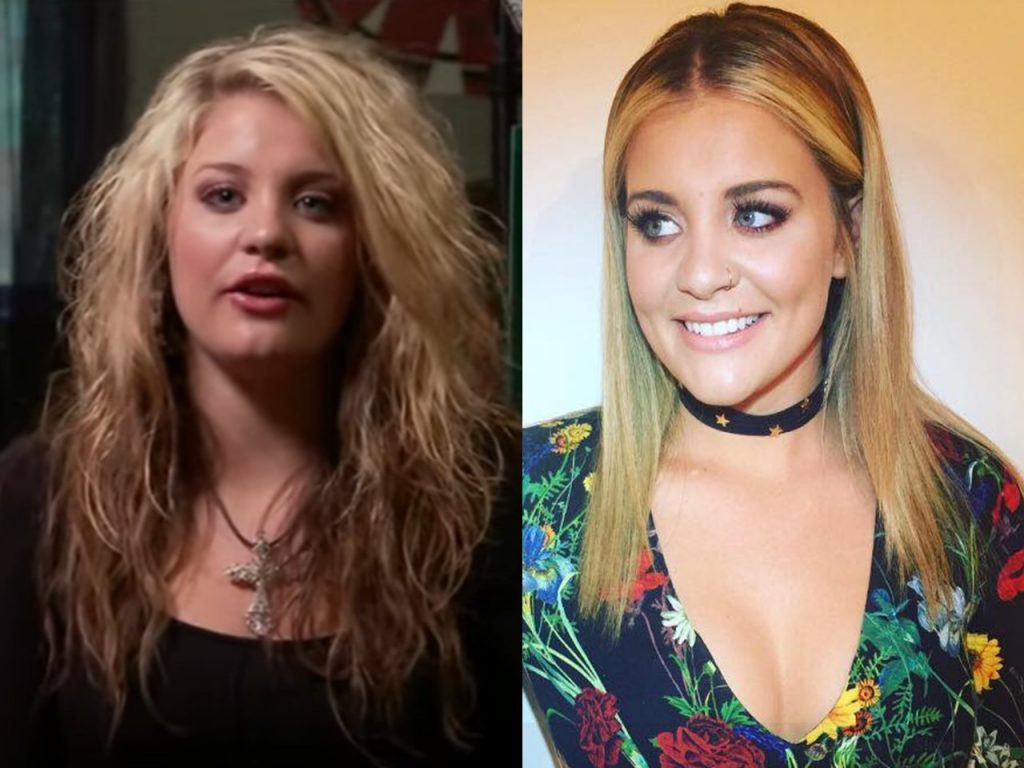 5)  In 2017, Lauren celebrated her very first No. 1 single with Road Less Traveled— landing at the top of both the Billboard and MediaBase country airplay charts.  Her second album, Road Less Traveled, was released January 27, 2017.

6)  Lauren Alaina and former fiancé Alex Hopkins broke off their engagement in January 2019 after being romantically connected since they met in 2012.  The pair became girlfriend and boyfriend on October 15, 2012, while they were both in high school. 7)  Lauren and Trisha Yearwood joined forces for a  special version of Lauren’s latest feel-good tune, “Getting Good.” The two women hit it off instantly and Lauren appeared on an episode of Trisha’s Southern Kitchen. The idea of “singing together sometime” came up and resulted in a beautiful new version of “Getting Good.” 8)  Lauren faced off against Kel Mitchell, Hannah Brown and Ally Brooke during the Dancing With the Stars Season 28 finale! In the end, Lauren and her dance partner Gleb Savchenko earned a perfect score for their last dance and came in fourth place overall. 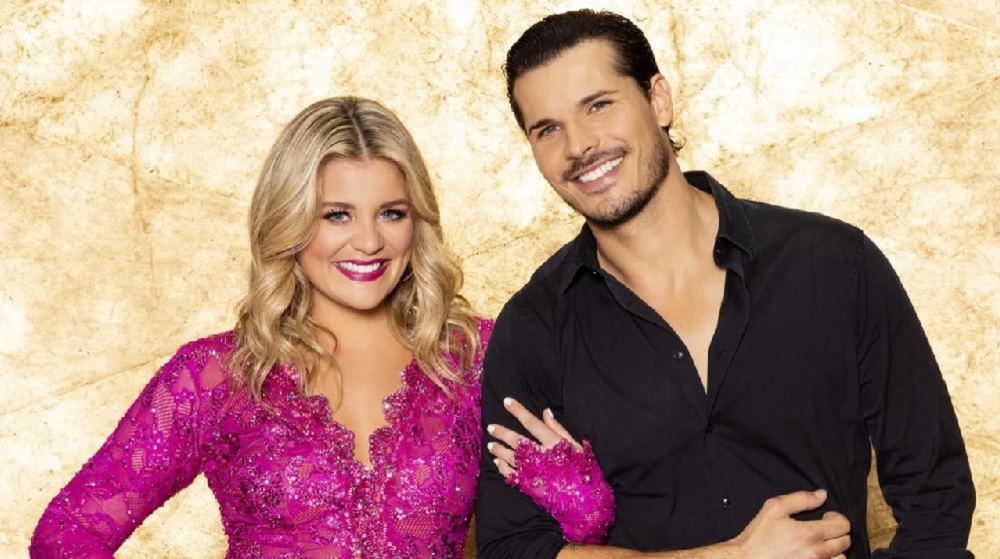 9)  Lauren Alaina’s “The Other Side” song is dedicated to her late stepfather Sam Ramker. He passed away on October 21, 2018 after bravely fighting Stage IV Melanoma.

10)  Kane Brown and Lauren Alaina rocked the radio with their duet “What Ifs” in 2016.  This popular track peaked No. 1 on multiple charts and was a big success with fans! Interestingly enough, the pair went to school together and are great friends! It was actually Lauren who gave Kane that friendly nudge to find his singing voice!  Her second No. 1 came from this collaboration with Kane Brown.

Lauren has released three studio albums so far in her career:

Remember to “share” these interesting Lauren Alaina facts with other Country Music fans !