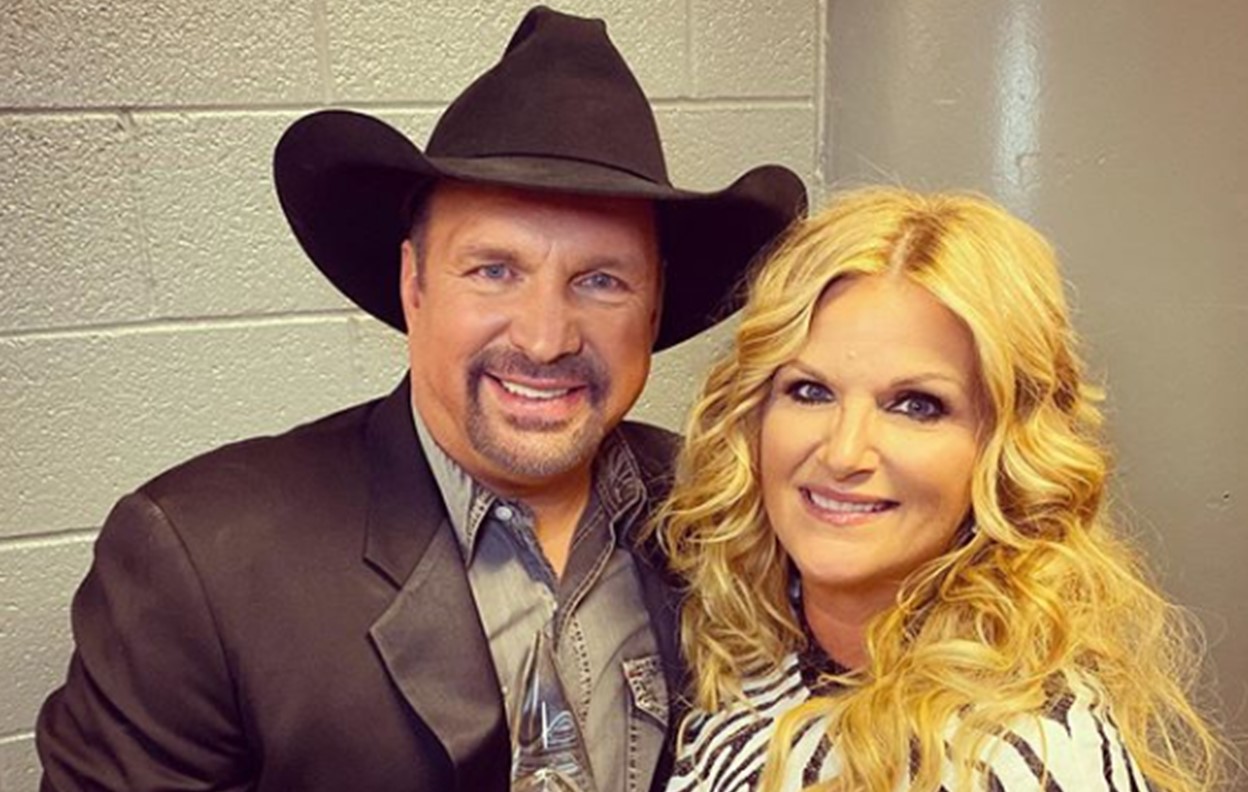 During the special, Brooks and Yearwood will perform live from their home recording studio, Studio G, providing an intimate concert for viewers looking for the comfort and shared joy of music during this difficult time. They will bring their unique blend of casual style, remarkable chemistry and shared love of music to a television audience, emphasizing the message that “we’re all in this together.”

Brooks will share details about how viewers can make song requests for the special on his weekly Facebook Live show, “Inside Studio G,” on Monday, March 30th. On Monday, March 23rd, the pair hosted a casual, at-home concert from Studio G. Over 5.2 million viewers watched it in a matter of hours, repeatedly crashing the popular internet site and spurring the idea for the special.

“We’re seeing how big things can be when we all do them as one. In addition to the special, we and CBS will donate $1 million to charities to be determined, combating the COVID-19 virus,” said Garth Brooks and Trisha Yearwood.

“After we saw Garth and Trisha crash Facebook, we reached out to them about bringing this Studio G to a larger audience in a safe and exciting way,” said Jack Sussman, Executive Vice President, Specials, Music and Live Events. “With Garth and Trisha coupled with the power of broadcast television, anything can happen, making this an event not to be missed.”