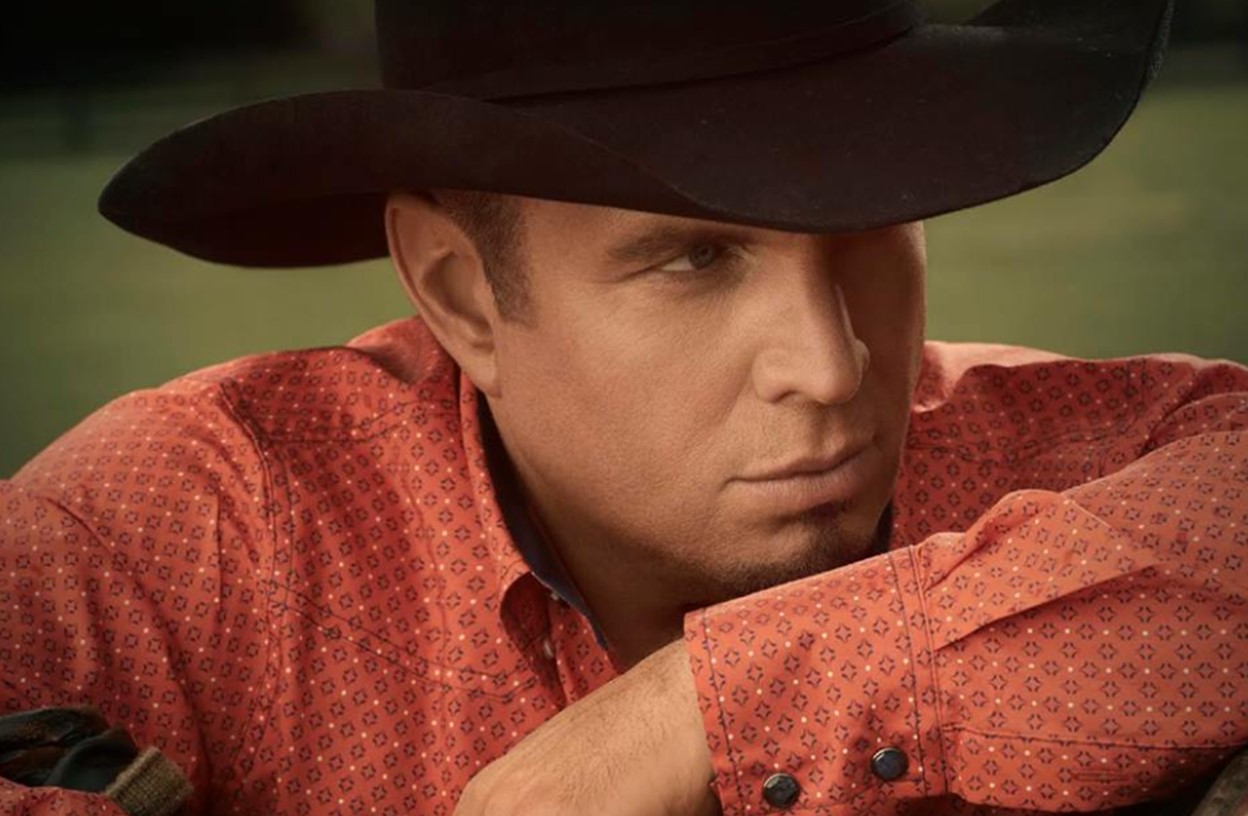 Country music icon Garth Brooks will be the subject of A&E’s new four-part TV special dubbed Garth: The Road I’m On. The program is set to premiere over two consecutive nights on Monday, December 2 and Tuesday, December 3 at 9PM ET/PT as an installment of the channel’s Biography Presents series.

“If I was ever going to do a documentary on my life and music, I wanted A&E to do it,” Brooks told The Boot about the prospect of a documentary. “They have interviewed all the people who would know what the true stories are, so no matter how this turns out… I can’t say it isn’t the truth.”

Garth: The Road I’m On will feature interviews with Brooks, Trisha Yearwood, and others who have a close relationship with the star. The special will also give viewers a behind-the-scenes look at the superstar’s current 2019 Stadium Tour.

Get a peek at Garth: The Road I’m On below!

“The Biography brand continues to be the gold standard for superior biographical storytelling and we are truly honored to have the opportunity to partner with the iconic Garth Brooks,” shared Elaine Frontain Bryant, executive vice president and head of programming for A&E, in a press release. “The story of his meteoric rise to fame is one of true grit, talent and sacrifice with him reaching a level of global success very few have ever achieved and we couldn’t think of a better platform than Biography to share his personal journey with viewers for the first time.”

Share this news with other country music fans and be sure to catch Garth: The Road I’m On!

Trisha Yearwood “What Gave Me Away” (feat. Garth Brooks)

“What Gave Me Away” Lyrics